The Election Is Over… Now What? 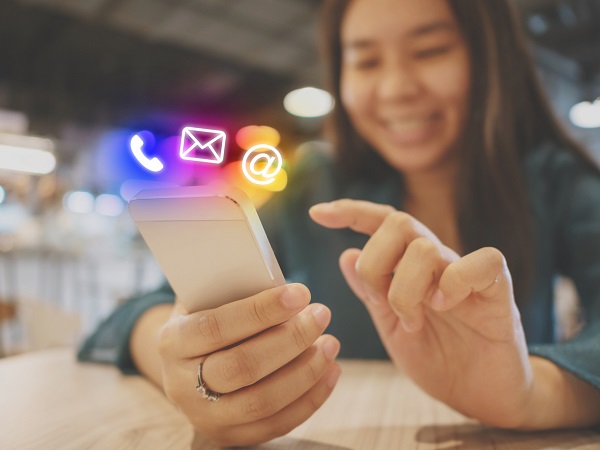 By Jinnie Spiegler, Director of Curriculum at Anti-Defamation League

After any election, it’s important to remember that our civic duty does not end at the ballot box. No matter who we supported or voted for, we need to continue to make our voices heard, hold our elected officials accountable and press on issues that are important to us. While elected officials have a great deal of power—whether they are members of Congress, state or local legislators, governors, mayors or presidents—in a democracy, the people also have collective power to hold our government and elected officials accountable for the decisions they make and the issues they tackle.

Classroom teachers can continue the conversation about the election by engaging students in a discussion about the results and by helping students express their thoughts by writing letters to their newly elected officials.

Because there will likely be differences of opinion and strong feelings about the outcomes of the election, this is a good time to review your classroom guidelines or rules, if you have already created them (if not, take 15-20 minutes to establish them). Make sure that, at a minimum, the following guidelines are among the list and that all the guidelines are explained and agreed upon:

As an additional resource, use the Anti-Defamation League’s “Establishing a Safe Learning Environment” for this process.

Discuss Your Thoughts about a Newly Elected Official

Decide which newly elected official to focus on and engage students in a discussion about that person. You can do this by having an open-ended discussion and asking students: “When you heard the results of the election, what did you think and how did you feel?” Then, distribute index cards to students and have them write (in a sentence or two) one thought they have about the election or elected official on one side, and one question they have about the election or elected official on the other side. Remind students that they should say what they think but also be respectful and not insult anyone in the class. Then, collect all the cards, mix them up and redistribute the cards so that students get a different person’s card. Then have each student read both sides of the card aloud. Have students then turn and talk with the person sitting next to them to discuss what they heard by answering some or all of the following questions:

Engage students in a process that results in them writing a letter to the newly elected official. Start the discussion by asking: “How can we make a difference in keeping our government and elected officials accountable? How can we make sure they pay attention to our (their constituents) needs and pay attention to the issues that are important?” Explain that some of the ways they can do that include keeping informed on issues, following the elected officials’ voting patterns and the legislation they promote, contacting them to express support or disagreement on a particular issue, writing to elected officials to ask them to stand up to bias and hate rhetoric, engaging in local or national activism, and voting.

Then explain to students that they are going to take one of those steps by writing a letter or email to the elected official to express their support, thoughts, hopes, disagreements or fears for what he or she does in the days ahead and during his or her time in office. If you haven’t done so already, you can also have students discuss what they know and have learned about the person during the campaign.

Encourage students to talk with their friends, parents and family members about their letters or emails. If time permits, have students conference with each other to revise the letters. Before sending the letters or emails to the elected official, the teacher should review and finalize them. If sending via email, the teacher should compile all the letters together and send them through his or her own email address. To get contact information for elected officials, see “How to Contact Your Elected Officials” and “Find Your Representative.”

For more ideas on topics students may want to write their representatives about, check out this PBS NewsHour Extra / Student Reporting Lab’s Today’s News, Tomorrow’s Lesson on Student Voices: Here Are the Election Issues Most on Teenager’s Minds