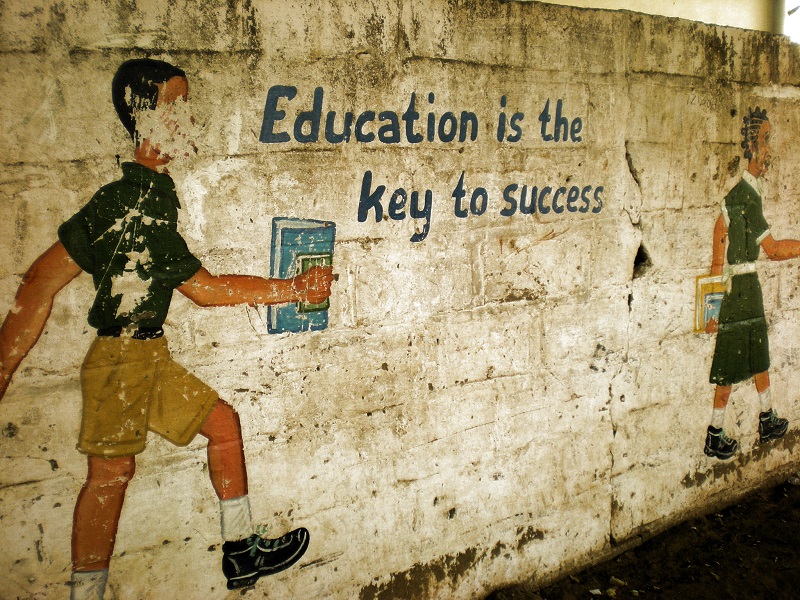 Big, systemic change is what hundreds of thousands of protesters in ongoing demonstrations in cities and towns around the country are demanding.

“These protests are forcing a national reckoning around issues of race and equity that has been 400 years in the making,” says Terrence Martin, president of the Detroit Federation of Teachers and AFT vice president. “People are demanding changes in our communities that include not just changes in policing, but changes in how we ensure real opportunity for everyone.”

Stacey Abrams, the Democratic nominee in Georgia’s 2018 gubernatorial election who is under serious consideration to be Joe Biden’s 2020 running mate, has said systemic change that is sustainable must be approached through “reformation and transformation” in policing. In a PBS interview, Abrams said reformation is about “fixing the behaviors and practices that actually govern how law enforcement operates.” But it’s not enough.

Abrams says there also must be transformation, which is about the “redistributive allocation of dollars, so that we are not simply investing in public safety, but we're building a safer public through education, through healthcare, through food security, through affordable housing, and that we not see these things as being in conflict, but they have to be part of a holistic vision of what America should look like, what law enforcement and what society should look like in the 21st century.”

Shifting some funding allocated to police to service providers—like social workers and mental health counselors—who promote public safety by stabilizing communities is the real platform behind the slogan to “defund the police.”

“When some people hear the term, ‘defund the police,’ they think it means to abolish police departments or to get rid of the police altogether. But that is not accurate,” says Jessica Tang, president of the Boston Teachers Union and an AFT president. “It’s really about taking a look at how our communities prioritize spending to focus on investing in people’s lives.”

“In a school system that is underfunded, we need to be really thoughtful about where our funding is going,” says Tang. “As educators serving predominantly Black, Latinx, APIA [Asian and Pacific Islander American], and Indigenous students, we have a duty to confront and undo our own internalized biases and to transform the systems that perpetuate them.”

Investing in public education, Tang and other educators agree, is one of the best ways to invest in Black lives.

But for the past 30 years, federal, state and local policymakers have chosen a different path. Instead of prioritizing public education, policymakers supported an enormous expansion of the justice system that led to an explosion in the number of people incarcerated—which has disproportionately affected African Americans. According to a 2016 report, “The $3.4 Trillion Mistake,” annual justice spending—on police, prosecutors, jails and prisons, courts and immigration enforcement—increased by 229 percent between 1982 and 2012, from $90 billion to $297 billion. The report explores how funding could have been used for “life-changing investments in millions of families”—including creating living-wage jobs; increasing spending for K–12 public education; creating a universal pre-K system for 3- and 4-year-olds that would be free to low-income families; providing healthcare to five million uninsured people; and funding one million new social workers, psychologists, mental health counselors and other service providers to address public health and safety issues. 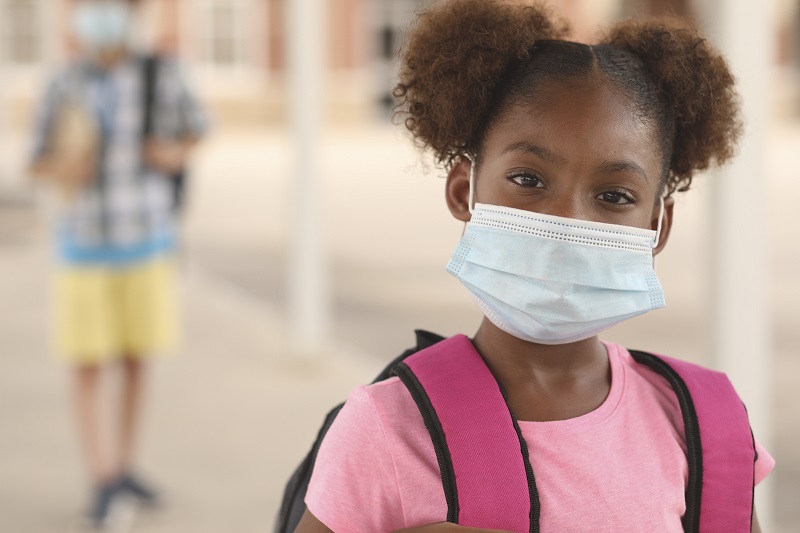 “Many of our communities and schools that suffer the most from disinvestments are ones where African Americans and other people of color live and learn,” says Beth Kontos, president of AFT Massachusetts. “That disinvestment in our schools affects everything—from the conditions of our buildings to the resources or lack of resources for students to our ability to have libraries, librarians, counselors, social workers and nurses in our schools.

“Not having these members of the school team—especially nurses and social workers—is really crucial as we’re figuring out the prospect of going back to school in September while we’re still dealing with a pandemic,” Kontos continues.

Educators around the country say the current health crisis has uncovered and underscored chronic inequities in school spending in communities of color, especially communities that are primarily Black. A new report from the Albert Shanker Institute predicts the pandemic could create a “parallel tragedy” in school funding that threatens to disadvantage a generation of children—particularly in high-poverty districts.

The remedy, according to ASI’s “The Coronavirus Pandemic and K-12 Education” report, is for the federal government to make substantial new investments in K–12 funding—with the stipulation that states should not be allowed to shortchange the neediest communities. “States should not be permitted to cut a greater amount of per-pupil revenue to higher-poverty districts than they do to lower-poverty districts.” The very fact that such a stipulation is needed shows how biases in funding systems favor the affluent.

“The epidemic has shown just how extreme the inequities are in Connecticut—particularly in how schools are funded,” says Jan Hochadel, president of AFT Connecticut and an AFT vice president. When buildings closed, she says, some districts around the state struggled to provide technical devices for students to take home for distance learning. Unfortunately, many families lacked internet access.

“The reality is, we have some students whose opportunity to learn were denied when schools closed, and kids in communities struggling with poverty suffered the most,” she says. “Their schools already were under-resourced before COVID-19 literally shut the doors on them.”

Those disparities, Hochadel says, are due to an over-reliance on property taxes to fund local public education. The current system largely benefits corporations and the ultra-rich, she says.

Funding for public education—from preK–12 through higher education—may be targeted for deep cuts, as state and local tax revenues plummet, a situation that is being made worse by the ongoing effects of the pandemic. That’s why the AFT supports the HEROES (Health and Economic Recovery Omnibus Emergency Solutions) Act, legislation passed in May by the U.S. House of Representatives that includes $3 trillion in funding to address the needs of communities nationwide as we attempt to recover from the pandemic and rebuild and reopen safely.

“Achieving greater racial justice and equality includes tearing down educational inequality,” says J. Philippe Abraham, secretary-treasurer of New York State United Teachers and an AFT vice president. “The HEROES Act would help bridge the digital divide, help stabilize school budgets across the board and ensure that students, regardless of documentation status, are provided for.”

“Without the funding this legislation would provide, state cuts to schools will disproportionately affect those that rely more heavily on state aid. In other words, they’ll decimate schools that overwhelmingly serve high-needs communities of color, while also leaving students who rely on state-run colleges with fewer opportunities,” says Abraham. “Even the Senate majority should be able to agree that not delivering for our schools serves only to move us backward in the fight for fundamental societal change.”

Republished with permission from the American Federation of Teachers.