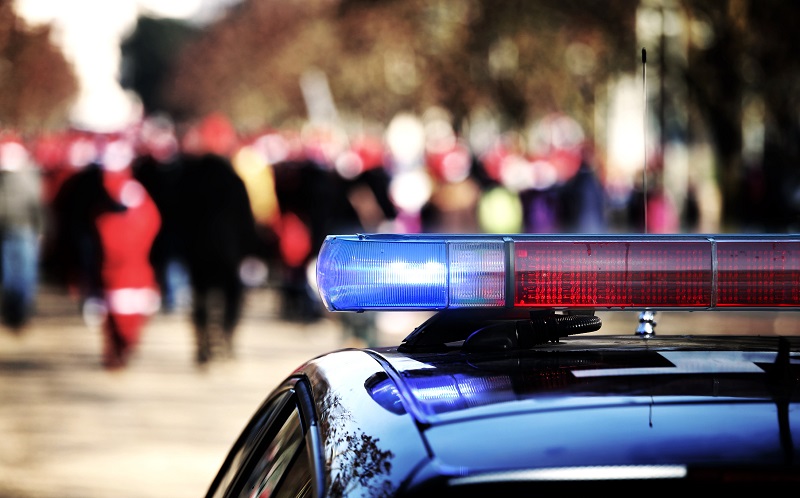 Increased policing does not create safer schools and communities.

For the last three decades, federal, state and local governments have greatly increased spending on policing and incarceration, while slashing investments in education, housing, healthcare and other social supports. A report on reimagining security in our communities insists that investing in punitive systems—while starving services that help and support people—does not make communities safer. Instead, numerous studies suggest that living wages, access to quality health services, educational opportunities and stable housing are more successful for reducing crime than police or prisons.

Over the last 30 years, state and local government spending on prisons and jails has outpaced spending on schools at a rate of more than three times, according to a 2016 Department of Education report. That spending gap is directly related to the dramatic rise in the incarcerated population over that period, due primarily to the war on drugs and mandatory minimum sentencing policies that unfairly targeted Black and Hispanic people and communities of color.

The long-standing disinvestment in public education, particularly in school districts with predominantly Black student populations, is largely the result of decades-long, intentional policy-making aimed at keeping neighborhoods and housing segregated. In his book, The Color of Law, author and historian Richard Rothstein asserts that segregated neighborhoods are the primary factor in chronic disparities in school funding and educational equality. “Because schools remain segregated, we have little chance to substantially boost the achievement of Black children, especially those from low-income families,” Rothstein notes in a 2017 blog on the 63rd anniversary of the Brown v. Board decision that ended legal school segregation.

Further disinvestment spurred by the housing crisis over a decade ago is detailed in AFT’s 2016 report, “A Decade of Neglect: Pubic Education Funding in the Aftermath of the Great Recession,” which found that public schools are being shortchanged by billions of dollars annually. Perhaps not surprisingly, schools that serve predominantly Black students and other non-white children are even more grossly underfunded.

Some 12.8 million students—about 27 percent students in schools—go to school in districts where the non-white student population is more than 75 percent. Nationally, “non-white school districts receive $23 billion less than white districts, despite serving the same number of students,” according to E-build. In per-pupil spending, non-white districts receive only $11,682 in funding per student, compared to almost $14,000 for students in white districts. Even among high-poverty school districts, there is a $1,500 gap in per-pupil spending between white high-poverty districts and Black districts. 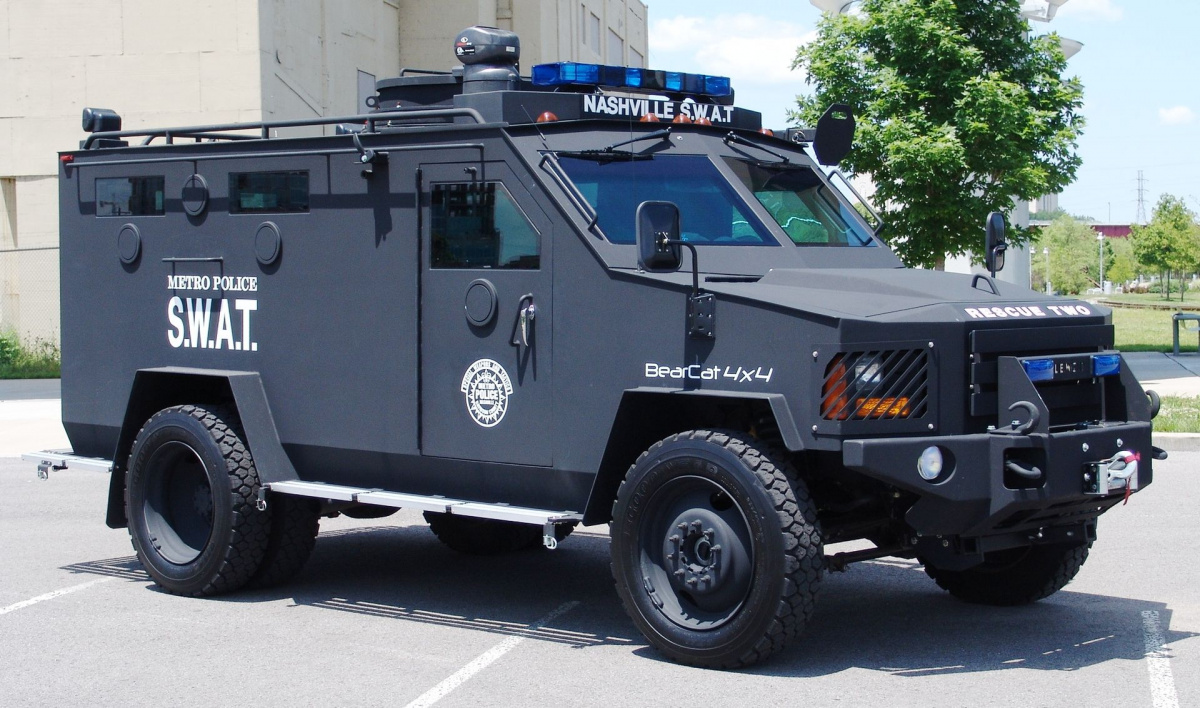 “We have seen a huge disinvestment in public education over the last few decades in Detroit, while at the same time we don’t see reductions in policing and police spending,” says Terrence Martin, president of the Detroit Federation of Teachers and an AFT vice president. “So you take away from public education—which is the lifeblood of opportunity for Black people to get ahead—but you increase policing.”

Addressing the long-standing divestment in Black communities is the impetus behind calls from activists to redistribute funds from the massive budgets for prisons and police departments—including police in schools—to Black and other marginalized communities where much of the policing happens.

“In Detroit, our school district spends $10 million plus per year on policing and safety, which is money that could be used towards educating and meeting the social and emotional needs of our students,” says Martin. “It’s like the district is spending all this money on the school police and going cheap on making sure that each school has a nurse, or a school psychologist or social worker and professionals who can help secure the emotional safety and well-being of students. It’s time to shift funds to the services that will help address the needs of the whole child,” he says.

Detroit’s public schools, like other districts that serve predominantly students and communities of color around the country, bear the scars of chronic underfunding: aging and crumbling buildings that lack technology; leaking roofs; mold, lead and other environmental hazards; overcrowded classrooms; outdated textbooks; and a lack of essential education employees, like librarians, nurses and counselors.

Following weeks of ongoing nationwide protests against police brutality, several school districts around the country are cutting ties with police departments. Some are redirecting funding from school policing to boost investments in academic, social and emotional supports for students. In a recently passed resolution, “Confronting Racism and in Support of Black Lives,” the AFT called for separating school security from police forces. The role of school security, the resolution states, should focus on ensuring “a safe and welcoming environment for students and staff.”

[Lesson Plan: What does it Mean to Defund the Police?]

“I’ve always been against police in schools, because sometimes the presence of police in schools—particularly in predominantly African American communities—can be traumatizing for students,” says David Gray, president of the Oklahoma City Federation of Classified Employees. “Some of those students have witnessed police brutality and misconduct in their communities, so seeing police officers in their schools can be a serious problem.”

Gray, also an AFT vice president, says the best solution is to ensure that school security officers who are trained in de-escalation and who are members of the community who have relationships with students and their families. “We need to start having honest conversations about race and how it has affected policing in our communities and our schools,” Gray says. “The criminal justice system becomes part of our [Black] children’s lives as early as the third grade. When you hear reports about police officers putting 6-year-olds in handcuffs at school, something is wrong.”

“This is something our union has said we needed to do for years,” says Greta Callahan president of the Minneapolis Federation of Teachers. “Our school district had been spending close to $1.2 million every year on policing. We’ve been calling for more funding for more school social workers, psychologists and education support employees.”

Callahan says statewide, public schools are underfunded by $5 billion annually and per-pupil spending gets cut every year. “That means we are making cuts to staff that our students need the most—like librarians, music teachers and art teachers. When we invest in the social and emotional supports our students need, our schools will be safer.”