The Battle of Brooklyn Heights, NY.

General George Washington had only ten thousand troops and three thousand he left to defend Manhattan. On Brooklyn General Howe had 30,000 troops including German and Irish mercenaries.

If George Washington had been captured or surrendered at Brooklyn Heights the war would have been over then and there .

this lesson plan is for an online session for 10 th to 12 th grade.

A map drawing is a major project to show how outnumbered General Washington was in August 1776.

Integrating Technology into the Curriculum 2021 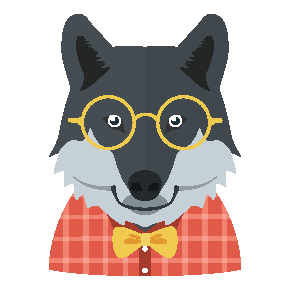