Do Charges in Breonna Taylor Case Show Officers Are 'Above the Law?' 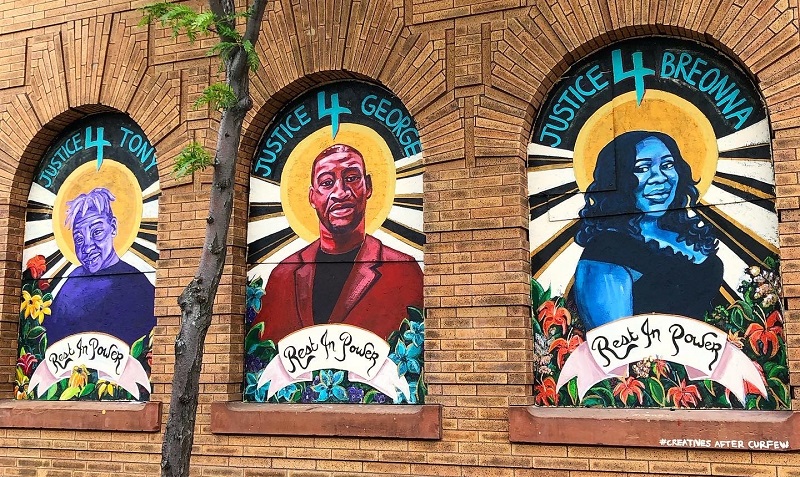 The killing of Breonna Taylor at the hands of Louisville police galvanized a national protest movement. On Wed., Sept. 23, one of the officers was indicted on criminal charges in the case — but they weren’t for Taylor’s death. Many in Louisville and across the country are angry and frustrated with this outcome. Read the summary, watch the video and answer the discussion questions below. For a transcript of the video, click here.

Have your students identify the 5Ws and an H:

Focus questions: What are changes to the legal system or rules of engagement by police that could prevent shootings such as this one? Do you think changing laws or rules would make a difference?

Media literacy: Who else would you like to hear from to better understand why more charges weren’t filed against the officers who killed Taylor?

Dig Deeper: Why has the police killing of Breonna Taylor become a focal point for the Black Lives Matter movement? Watch the videos below from Student Reporting Labs in which teens talk about their encounters with police, and ask your students how distrust of police shapes understanding of justice in the United Sates. If you would like to access a full lesson on this video, click here.

Say her name: Breonna Taylor. Shot while sleeping at least eight times by police, We can only hope she was dreaming of a better life, a more just America.

What does it mean to defund the police? Use this lesson to have a conversation on the different arguments being made on defunding the police and why people think this is important.