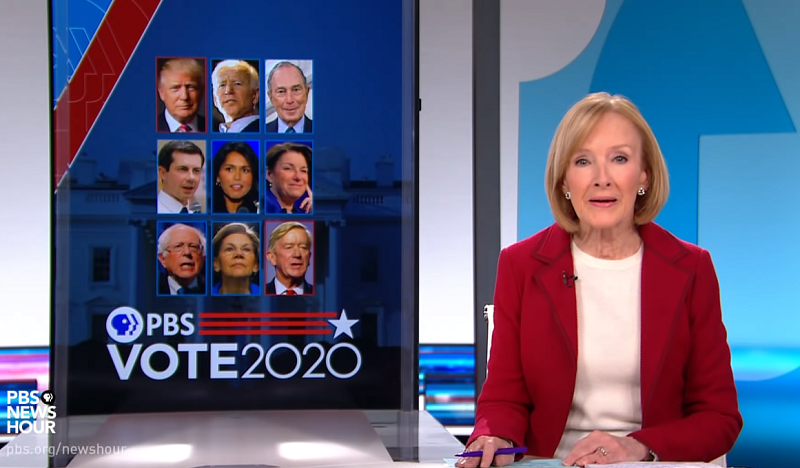 The Democratic Candidates Move to the Next Primaries

In a very close New Hampshire primary on Tuesday, Sen. Bernie Sanders was declared the winner, followed by Pete Buttigieg and Sen. Amy Klobuchar. Sen. Elizabeth Warren came in fourth and former Vice President Joe Biden came in fifth. Andrew Yang announced that he would suspend his campaign after a second disappointing finish following Iowa. Sanders continues to do well with voters of all ages, but stands out with his support among young people.Read the summary, watch the video and answer the questions. You can turn on the “CC” (closed-captions) function and read along with the transcript here. STOP video at 6m:15s for time’s sake.

So, what’s the state of the presidential primary as democratic candidates leave New Hampshire and set their sights on Nevada and South Carolina? “[What] we do know is that Bernie Sanders did what he was hoping to do, which is really turning out — turning out voters in student towns like Durham, like Plymouth, like Keene, where there are big schools here. And that’s what he was hoping to do, and that’s what he did,” Jon Ralston of the Nevada Independent told the NewsHour.

“Pete Buttigieg and Amy Klobuchar are now fighting it out for the moderate voters,” according to Lauren Chooljian of New Hampshire Public Radio, “We have talked this entire election long thus far about this progressive vs. moderate split. The Nevada primary will take place on Feb. 22nd and South Carolina’s primary will be held on Feb. 29th. 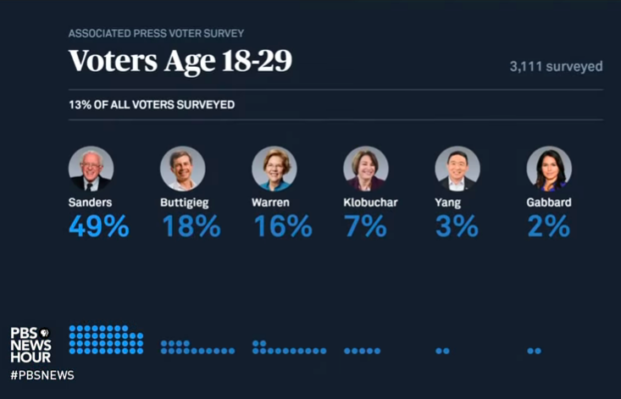 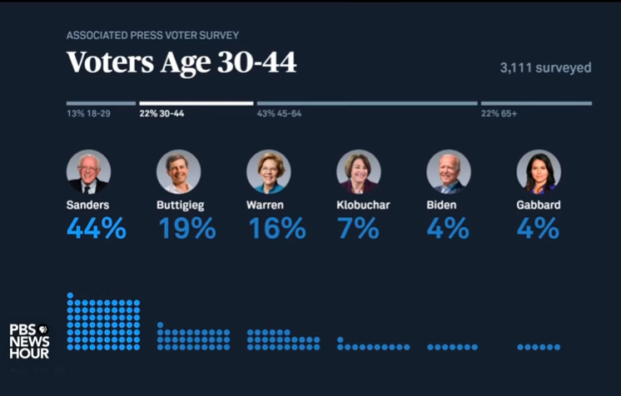 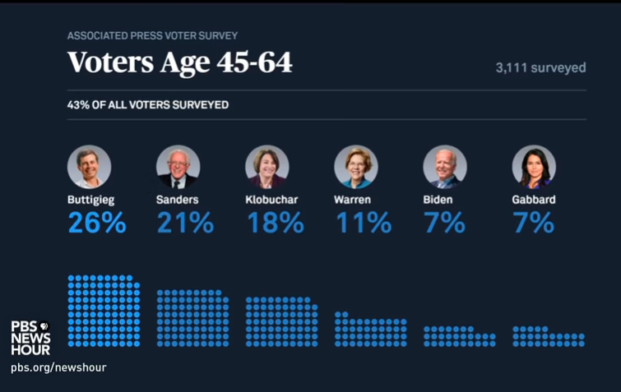 Questions on Democratic Candidates and the Primaries

Extension Activities on Democratic Candidates and the Primaries

PBS NewsHour Extra hosts a panel to discuss the upcoming Democratic primary debates and how your students can get the most out of watching.

PBS follows a group of students and they discuss their reactions after the latest democratic debate. How does student voice play into the 2020 election?