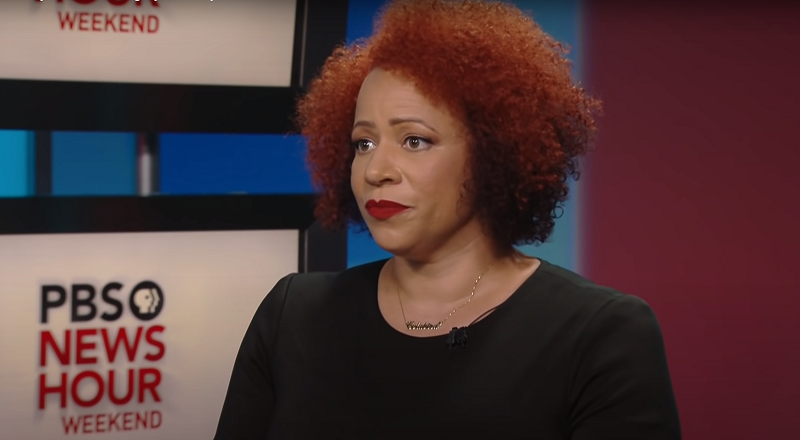 The 1619 Project and the Work of Nikole Hannah-Jones

Read the news summary, watch the video and answer the discussion questions. Follow along with the transcript here. You may want to check out The New York Times interactive site of The 1619 Project and the full issue here.

Last August marked four-hundred years since the first enslaved people from Africa arrived in the British colony of Virginia. To observe the anniversary of American slavery, The New York Times Magazine launched The 1619 Project to reframe America’s history through the lens of slavery and contributions of black Americans. On Monday, project lead and reporter Nikole Hannah-Jones was awarded a Pulitzer Prize for her commentary on The 1619 project.

In her interview with the NewsHour last August, Hannah-Jones addressed how various aspects of U.S. history have been erased as a result of their connection with the institution of slavery–even the origins of the name Wall Street.

“So Wall Street is called Wall Street because it was on that wall that enslaved people were bought and sold. That’s been completely erased from our national memory and completely erased from the way that we think about the North. At the time of the Civil War, New York City’s mayor actually threatened to secede from the union with the South because so much money was being made off of slave-produced cotton that was being exported out of New York City.

On the same day Hannah-Jones won her Pulitzer, another journalist, Ida B. Wells (1862-1931), was awarded a Pulitzer Prize posthumously for ‘Outstanding and Courageous Reporting.’ Wells was an anti-lynching crusader, journalist, teacher, suffragist and civil rights activist. She was also a founding member of the National Association for the Advancement of Colored People (NAACP). Wells’ great-granddaughter Michelle Duster released a statement in response to the Pulitzer announcement:

“Ida used journalism as a tool to fight for justice. She faced great danger and endured harsh criticism. Her printing press was destroyed. Her life was threatened. But she truly believed that by collecting names, dates and circumstances around the lynchings that she could transform attitudes and impact policy and laws.”

In 2016, Hannah-Jones co-founded the Ida B. Wells Society for Investigative Reporting, an organization that mentors and trains investigative reporters of color.

Explore more ways to engage your students with the 1619 Project and sign up for this free, on-demand webinar. 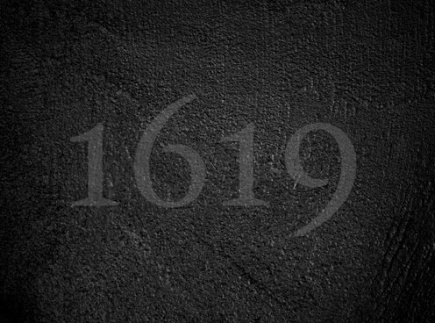 Discussion Questions: Nikole Hannah-Jones, the 1619 Project and Ida B. Wells

Everything I try to type out feels inadequate. I WOULD NOT BE without her. She never got the recognition she deserved when she was living, sometimes even from her own people. Black women who dared challenge the white narrative were mercilessly castigated.

Check out The 1619 Project Curriculum via the Pulitzer Center, including lesson plans and reading guides.