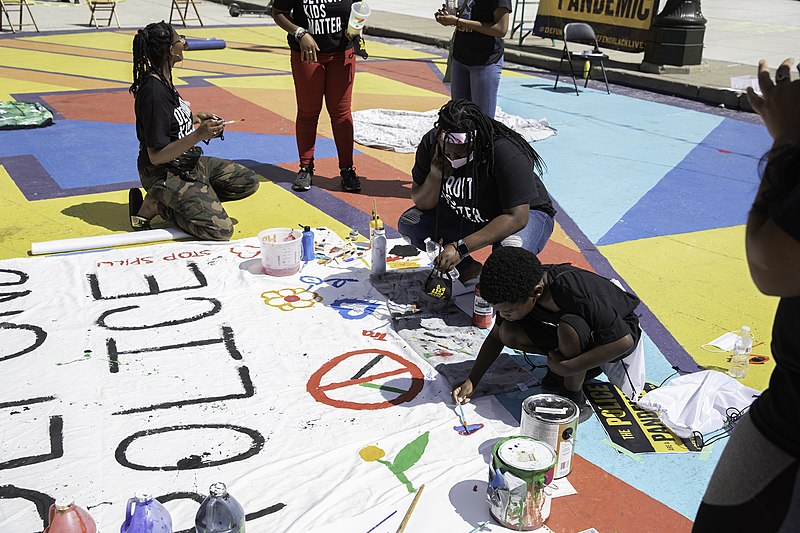 Juneteenth and the Case for A National Holiday

Ask students: What are the benefits of marking a historical moment or honoring historic Americans with a national holiday?

Juneteenth History: Should We Have A National Holiday?

Juneteenth recognizes the day in 1865 when Union Gen. Gordon Granger read the Emancipation Proclamation in Galveston, Texas, signaling to slaves living in the farthest reaching U.S. state at the time that they were freed. Though the proclamation had been signed two years earlier, Texas was more isolated from Union soldier occupation and free from enforcement before then. Watch the video, read the summary and answer the discussion questions. This clip is one part of a 30-minute Q&A with professor Mark Anthony Neal about the origin and meaning of Juneteenth. To watch the entire conversation, click here.

Have students read this history and tribute to Juneteenth by historian Henry Louis Gates, Jr., and ask them to reflect on the following questions:

In the postscript, Gates writes movingly of his own experience learning about Juneteenth in college (he hadn’t heard of it growing up in West Virginia), as well as the significance of Juneteenth despite—even because of—”the bloody path America took by delaying it and deferring fulfillment” of the order’s proclamation. Have your students reflect on when they themselves learned of Juneteenth (it may be today), and what it means that the day is only now part of a nation-wide conversation.

How Maine is Welcoming Afghan refugees

With 95% of NFL Vaccinated, Why Did Aaron Rodgers not Take the Vaccine?