Should Some Sports Franchises Change Their Names? 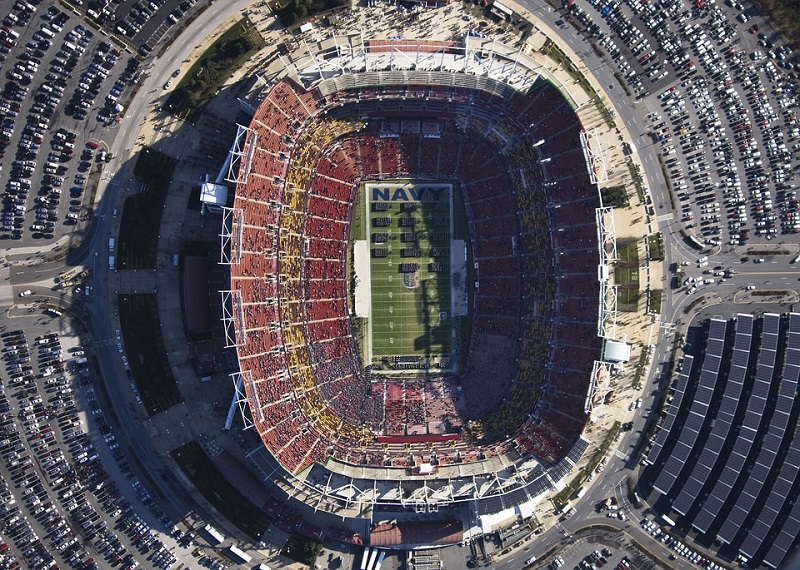 After decades of public outcry led by Native Americans, the controversy over the name of the Washington, D.C., professional football team has reached a tipping point. “We’ll never change the name,” Dan Snyder, the team’s owner said in 2013, “It’s that simple. NEVER—you can use caps.” Read the news summary, watch the video and answer the discussion questions. To read the transcript, click here.

“There’s a story you’ve probably seen on social media. Maybe you even shared it. It goes like this: The Washington NFL team will likely change its name because big money weighed in, FedEx, Nike, Walmart. So it wasn’t the moral argument. It wasn’t the litigation. And it wasn’t even the voices of tribal leaders, activists and others who have been working on this issue for decades.

That story is wrong.

Suzan Harjo, Hodulgee Muscogee and Cheyenne, and many others who have been leading the fight against the Washington NFL franchise set out a strategy decades ago that included pressuring investors and business partners of the team.”

Why did Trahant write this piece? What problem was he addressing? How could you learn more about the long history of Native American leaders pressuring investors to pull support from professional sports franchises over racially insensitive names?

5. What are some other teams that are considering a name change? Do you think these names should be changed? Why or why not?
6. Media literacy: Whose perspective was missing from this story that you would have liked to hear from?

Ask students: What are the benefits of marking a historical moment or honoring historic Americans with a national holiday?