Are Press Freedoms Under Threat? 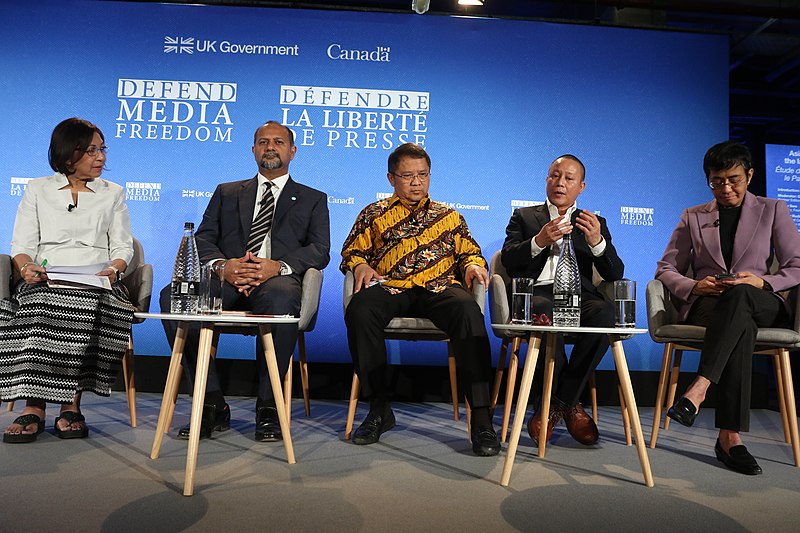 On June 15, one of the Philippines’ most prominent journalists, Maria Ressa, was convicted of “cyber libel” by a Philippines court. This is the first of eight journalism-related criminal cases faced by Ressa. Advocates for press freedom condemn the trial as unfair and part of a larger crackdown by President Rodrigo Duterte on critical news media. Read the summary, watch the video and answer the discussion questions below. This video has been edited for length; to watch the full video and read the transcription, click here.

Have students read the following article from Reporters without Borders and answer questions about press freedom in the U.S.

In 2020 the U.S. was downgraded to 45th in the word for press freedom by Reporters without Borders. The organization cited  “arrests, physical assaults, public denigration and the harassment of journalists” in recent years as the reason for the ranking.

Reprinted with the permission of PBS NewsHour Extra.