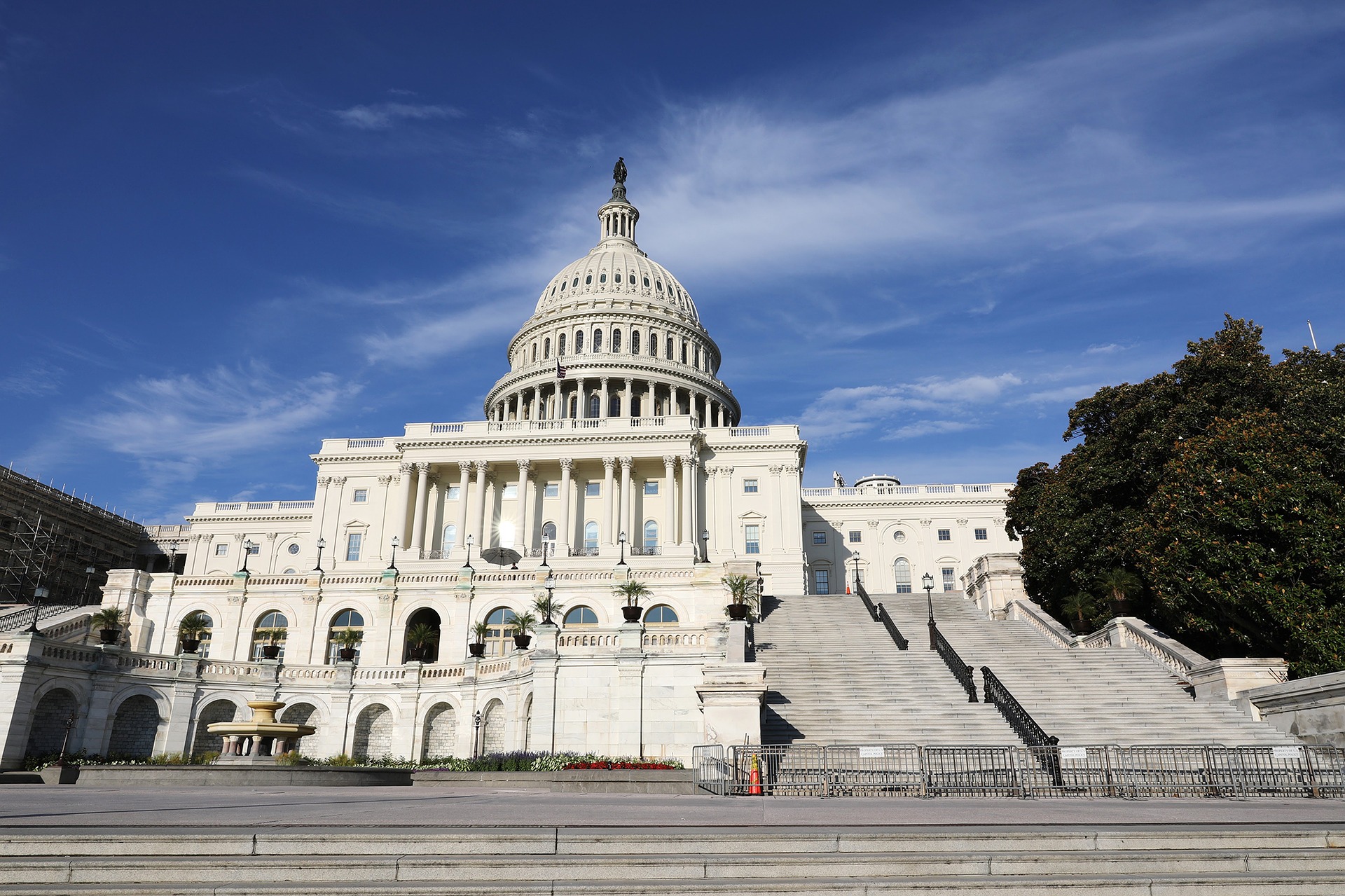 President Barack Obama faced a major setback in his quest to reform gun control laws this week when Congress blocked a measure designed to restrict sales.

The president has been determined to change America’s gun laws since 20 young children and six adults were killed in a mass shooting at Sandy Hook Elementary School in Newtown, Connecticut, last December.

That incident, which came just five months after 12 people were killed in another mass shooting in a cinema in Aurora, Colorado, caused a national outrage and prompted the president to act.

President Obama knew that passing this legislation was not going to be easy, because the Second Amendment of the Constitution gives citizens the right to keep and bear arms.

Many Americans are gun owners and, according to recent research, there are around 89 guns in private ownership for every 100 American citizens, more than any other country in the world.

Gun owners are also backed by the National Rifle Association (NRA), a wealthy and powerful group that puts pressure on politicians to protect relaxed rules surrounding the ownership of guns. Despite this, over 80% of Americans support a law requiring background checks for those wishing to purchase guns online or at gun shows.

Currently citizens who buy firearms from a registered gun shops have to go through background checks to see if they have any criminal convictions, but a loophole in the law means they can buy guns online and at gun shows without having to do so.

This week the Senate rejected plans to close this loophole. Proposals to ban assault weapons and high-capacity magazines for guns were also blocked, but this was expected despite the support of over 50% of Americans polled last week.

President Obama reacted to the news with anger, calling it a “shameful day for Washington”. However, he is determined to press ahead, and said he saw this as “round one” in the fight for reform. “Sooner or later, we are going to get this right,” he added.

1.) Some people believe that the only way to stop a bad guy with a gun is with a good guy with a gun. Do you agree? Discuss your answer.
2.) Besides reforming gun laws, what else do you think could be done to help prevent mass shootings?
3.) In America, laws are made and reformed through a voting process by elected officials, rather than the President having total power to decide. What do we call a system like this? What are the benefits and drawbacks of such a system?
4.) Some members of the Democratic party were lobbied by the NRA. What is 'lobbying' and how does this practice affect decisions made by a government?

I used this in my forensics class, as their common core essay they had to write. Videos and articles can be found easily online. Students liked the outline to follow for the essay.

This Bill of Rights video lesson, provided by the National Constitution Center,...

High profile acts of violence, particularly in schools, can confuse and frighten children who may feel in danger or worry that their friends or loved-ones are at risk. They will look to adults for...

Practical steps schools can take to design and implement school safety plans to reduce violence in our schools and help children get access to the services they need....