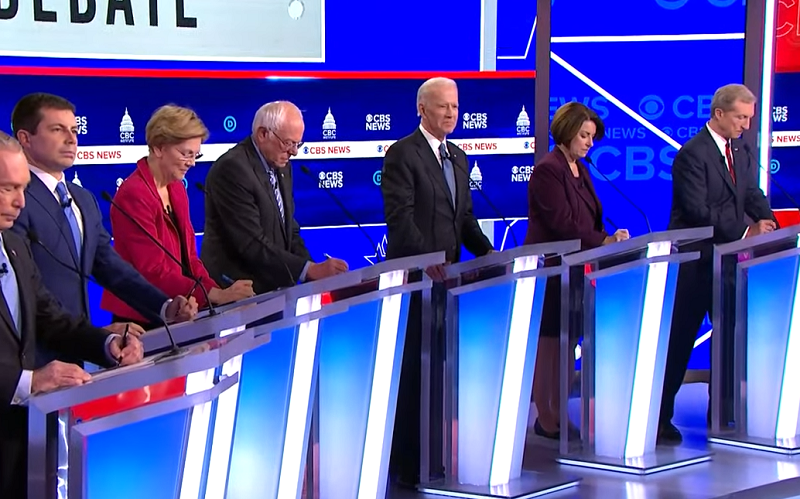 South Carolina Democratic Debate: What Are the Roles of Moderators and the Audience?

From the PBS NewsHour’s Dan Bush: “If there was any doubt that Sen. Bernie Sanders’ rivals see him as their main threat, it was erased at the debate Tuesday night in Charleston, South Carolina. Sanders, who was center stage, faced the most direct attacks of any candidate, reflecting his status as the frontrunner in the 2020 Democratic primary race. Watch the video and answer the questions. You can turn on the “CC” (closed-captions) function and read along with the transcript here. Watch the South Carolina debate on CBS here. Watch highlights here.

The debate came just four days before the South Carolina primary, where former Vice President Joe Biden is ahead in the polls, as he seeks his first victory of the 2020 primaries. It was also the last debate before Super Tuesday on March 3, when more than 40 percent of the delegates in the Democratic nominating process will be awarded.” 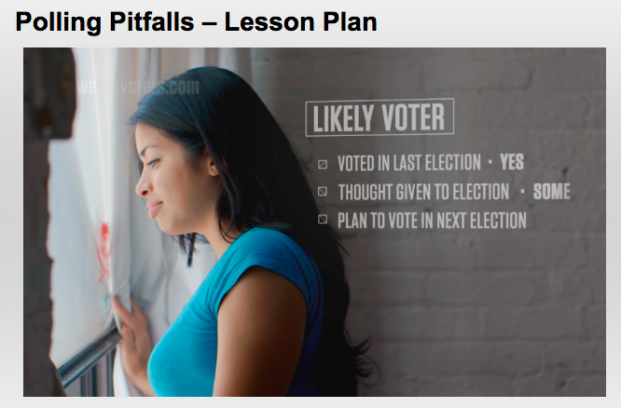 If you are looking for debate activities for your students, check these two out:

After winning New Hampshire, Sanders and other Democratic candidates head to Nevada and South Carolina for the next round of voting.