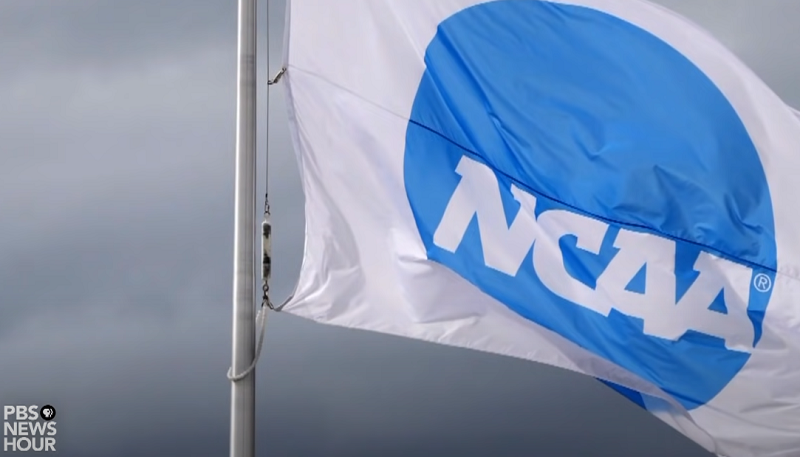 The U.S. Supreme Court on Monday delivered a blow to the NCAA as the justices sided with former college athletes in a dispute over compensation. While the unanimous ruling was limited to education-related benefits, like postgraduate scholarships and paying for computers or tutoring, it could add to the momentum for greater compensation for college athletes. Many see the NCAA compensation rules as unfair, as they allow universities to profit off the athletic talents of students while denying those students compensation. As athletes continue to fight for greater compensation privileges, this marks a great step forward. Read the summary, watch the video and answer the discussion questions below. To view the full video and transcript, click here.

Media Literacy: This story takes into the perspective of two experts on this topic (one on sports law and one on the Supreme Court), what perspectives might be missing in this piece? Can you think of other people to interview that might help your understanding of this issue?

To see the full NCAA Division I manual for student-athletes which outlines the rules around compensation, click here.

Discover the origins of America's favorite pastime and get your students interested in a variety of subjects with our baseball lesson plans.

Use these free preK-12 Olympic lesson plans, activities, worksheets and class materials that bring the spirit of the Winter and Summer Olympics into your classroom. From videos about...

Explore our curated collection of K-12 Supreme Court lesson plans, resources and activities and work with your students to see how the court functions.