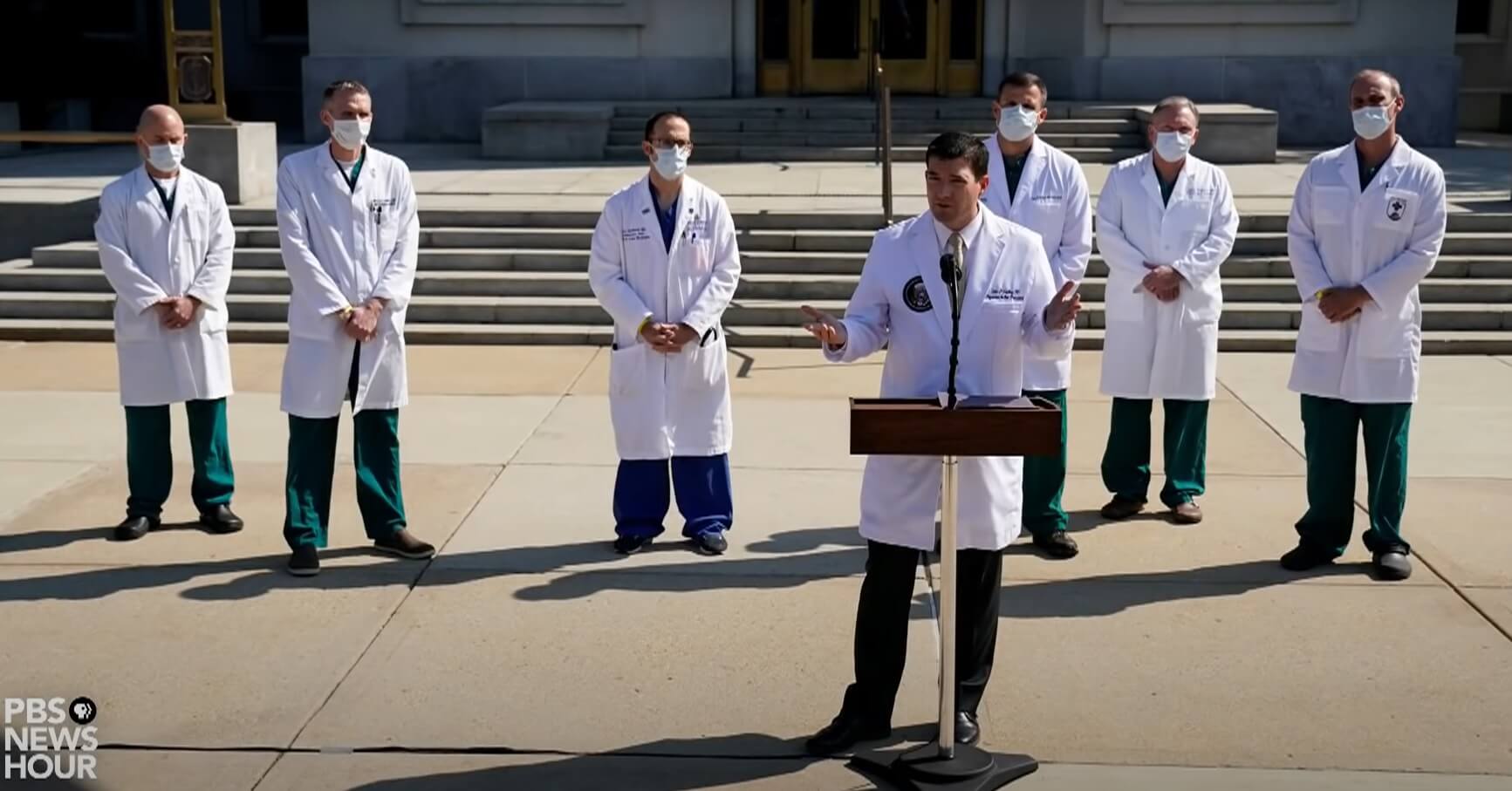 President Donald Trump’s diagnosis, treatment and the actions of the president and his staff since diagnosis have puzzled doctors and experts on controlling the virus. For instance, symptomatic cases of the disease typically take 7–10 days after first symptoms before the worst symptoms emerge. Trump was released from the hospital after only five days from reportedly first experiencing symptoms. Read the summary, watch the video and answer the discussion questions below. For a transcript of the video, click here.

Discussion: Have your students identify the 5Ws and an H:

Finding reliable information about COVID-19 can be difficult, especially when politics and political messaging are involved. How do you think you can separate fact from fiction when it comes to a disease scientists are still trying to understand? What resources can you use?

Dig Deeper: Learning how to assess the reliability of information can be one of the trickiest—and most important—lessons in any civic education. Have students examine Student Reporting Lab’s Information Overload site and discuss the following questions:

For a full lesson on how teens have learned to manage disinformation, click here.

Do you think Trump’s diagnosis will affect individuals who were skeptical of the seriousness of COVID-19 or those who call it a hoax? How about Trump himself?

How do you think voting could be made more fair in your state and in the United States as a whole?