Understanding the Ongoing Genocide in Xinjiang 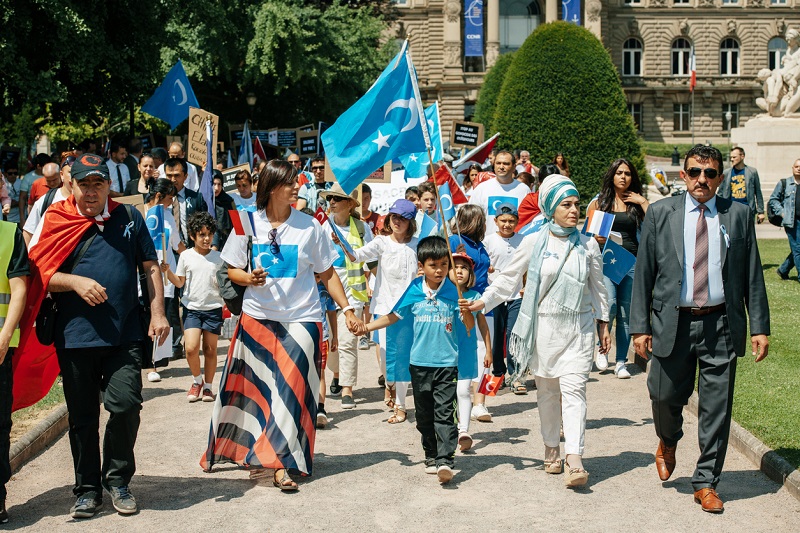 Over the last several years, an increasing amount of China’s minority Uyghur population and other Muslim minorities (like Kazakhs) in the western Xinjiang province have been taken and forced into what the government calls re-education camps. Although many of these people have not even committed a crime, downloading “pernicious” apps like WhatsApp, maintaining ties with family abroad, engaging in prayer and visiting foreign websites are all offenses for which people have been sent to camps.

The Chinese government has rounded up so many people that it had to build vast confinement spaces, some as large as multiple football fields, across the region to hold the population. China continues to run these camps under the guise of “fighting terrorism and alleviating poverty,” but international critics and satellite imagery suggest otherwise. Watch the brief video below on who the Uyghurs are and why China’s actions may constitute genocide.

Propaganda and Media Literacy: Comparing Past and Present

Replay the above video from 2:30-2:45. Why does the Chinese government show people in what they call re-education camps as happy and thriving?

How does propaganda from the Chinese government relate to what happened with Germany in World War II? Read this article about Theresienstadt from the United States Holocaust Memorial Museum and watch the video. Discuss why governments use propaganda.

Have students watch the video below about outrage from Chinese citizens over international brands like H&M, Nike and Adidas boycotting cotton from Xinjiang, and consider China’s global influence. Do you think these brands were right in refusing cotton from Xinjiang? Why or why not? Dig deeper with students and read this brief article.

A living memorial to the Holocaust, the United States Holocaust Memorial Museum inspires citizens and leaders worldwide to confront hatred, prevent genocide, and...

Get ideas and free resources to teach your K-12 students about a range of human rights issues, for citizens,...

This chart gives a really good overview of some of the genocides that have happened in the past two centuries. This can be used to help students choose a specific...