Voter Decision-Making in the Democratic Primaries 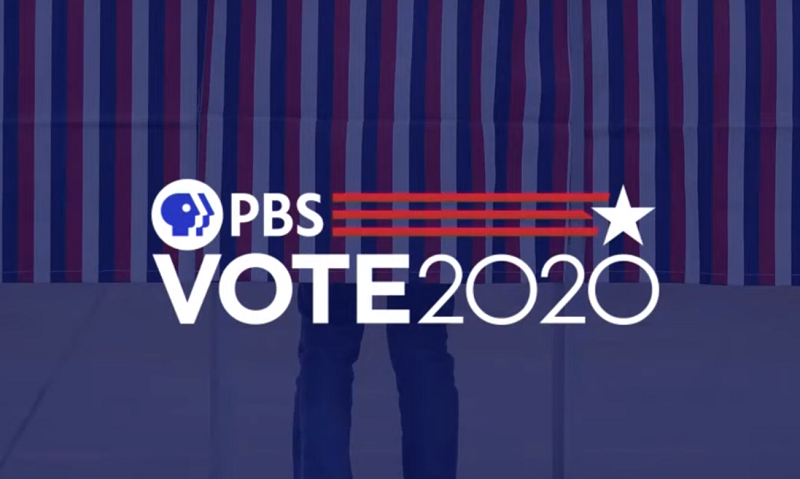 Voter Decision-Making: How Did We End Up Here?

Former Vice President Joe Biden won important primary victories Tuesday in Michigan, Idaho, Mississippi and Missouri. Vermont Sen. Bernie Sanders won North Dakota. Washington State has still not been called, but as of Wednesday morning, the race was tight. Biden has showed success building a coalition of African Americans, rural white voters and suburbanites who previously had backed Sanders. Near his Philadelphia campaign headquarters, Biden said Tuesday’s vote was “another good night” and “a step closer to restoring decency, dignity and honor to the White House.” Biden now leads the delegate count at 843 to Sanders’s 681. The two candidates debate this Sunday in Phoenix. Watch the video and answer the questions. You can turn on the “CC” (closed-captions) function. If short on time, watch the first 5 minutes to hear about the Michigan primary.

If time allows, read NewsHour’s: Weighing Biden vs. Sanders? Compare where they stand on key issues 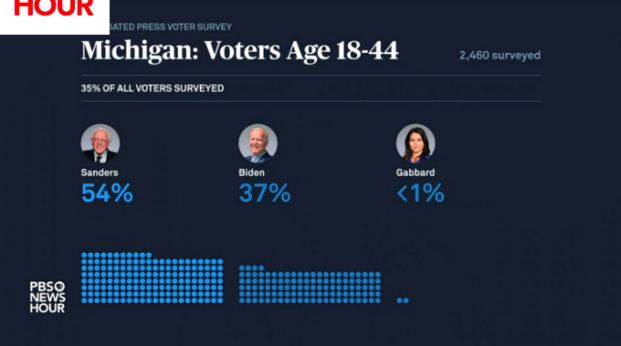 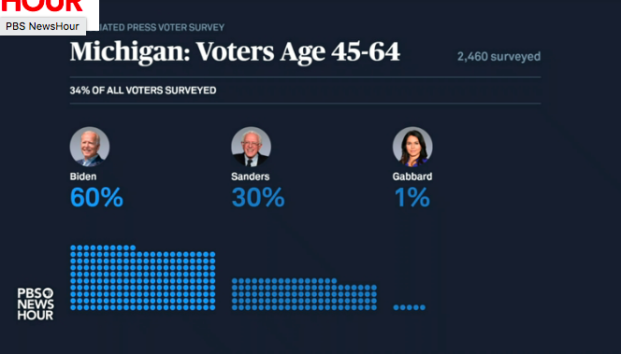 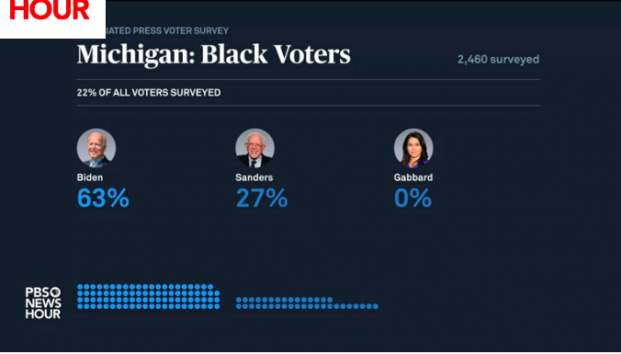 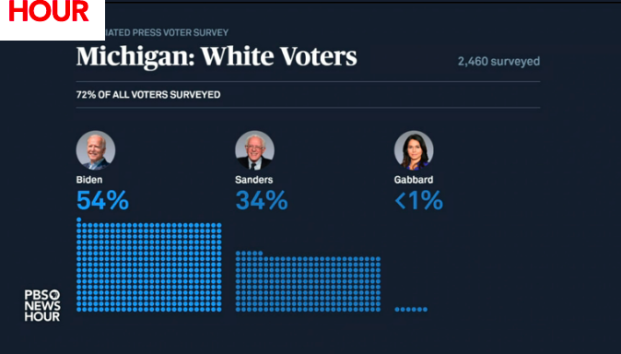 8. Media literacy: Do you think the news media influences voters? Explain. Check out a variety of news outlets in order to hear different perspectives (progressive news outlets like The Young Turks and The Hill’s Rising and mainstream outlets like MSNBC and CNN). How did they report the news of Tuesday night’s primaries? Do you think the coverage was fair? What did you learn that you didn’t know before about the candidates?