These kiddos need all hands on deck 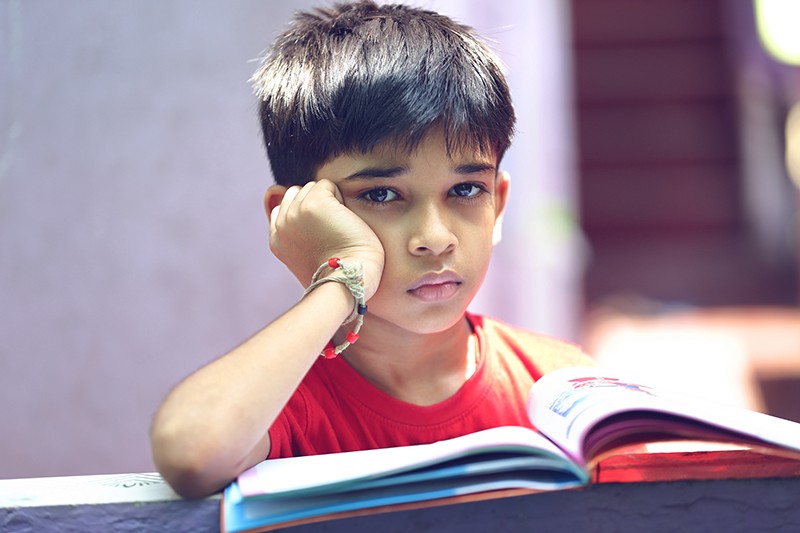 Not long ago, my students and I were in the schoolyard planting seeds for our spring garden when one boy said it reminded him of when his father was shot. Other children began to talk about the wars they’d experienced, in home countries they’d fled. They showed me where they were shot, even showed me their marks and scars. “The men, they come with the big guns, and I never see my father anymore,” said one.

To say my students are special is an understatement.

As a teacher at the Nahed Chapman New American Academy in St. Louis, Mo., I help children from all over the world — children who are learning English for the first time, who are new to the United States. We help these students understand American culture, give them accelerated English training and generally prepare them for mainstream schools.

They are 100 percent newcomers to this country. Many have suffered unimaginable trauma.

Some of the children belong to migrant families and move around a lot. Others were born in refugee camps and have never had formal schooling. Many are undocumented. They are 100 percent newcomers to this country, having left their homes in places like Syria, Somalia and Iraq. Many have suffered unimaginable trauma.

I’ve been teaching English learners for 11 years, and at this year’s National Association for Bilingual Education conference, I shared my experiences on two professional development panels — one on meeting the needs of diverse English language learners, and another that described trauma-informed teaching, an essential tool for teaching students who have literally lived through war. As part of the AFT delegation to the NABE conference, I’m grateful to the union for providing this platform; my colleagues are hungry for this information, and both topics are key to helping educators like me succeed with students who rely on us to get a solid start on their lives in this country.

Students like the middle school boy who refused to leave the playground at the end of recess. Every day, he wanted to be the first in the line to come back inside the school, and if he missed his spot, he refused to go in at all. It turns out that when he was living in a refugee camp, he had to be at the front of the line in order to get to the food before it ran out. Being first was everything.

We can’t even fathom something like that. But we can patiently explain that things are different here. That giving up first place in line doesn’t mean he won’t get to eat.

When this student lived in a refugee camp, he had to be at the front of the line in order to get to the food before it ran out. Being first was everything.

At NABE, where thousands of educators gathered to learn more about how to serve their students, I told my colleagues we can’t put all our “EL” students in one pot and teach them as if they are the same. One size does not fit all. Some are what we call “SLIFE”: students with limited or interrupted formal education. They may never have been to school and lack even the basics, like knowing how to sit quietly at a desk and take turns to speak in class. Others have some schooling but may have experienced trauma that makes them withdraw or act out. We have a plethora of students and a plethora of individual stories. The goal is to form relationships and get to know your students rather than lump them all into one category.

A lot of our kids have experienced trauma, and for them it’s important to remember: You can’t teach them until they’re ready. If they’re still traumatized, they’re not going to learn. The child who freezes in her steps when she sees an ambulance or a helicopter is going to carry that fear with her through the rest of the day. She may not be ready to learn. And we don’t know what triggers children: It could be the ringing of a bell, it could be a scent. That’s another reason get to know each child and allow them to process their feelings.

For children who have experienced trauma it’s important to remember: You can’t teach them until they’re ready. If they’re still traumatized, they’re not going to learn.

I also tell educators to create safe spaces for their students. Make a classroom that is warm and inviting. Fill baskets with items from their countries. Try wearing similar clothing, and post maps of the world with their pictures pinpointing where they’re from. Learn to say hello in their language.

And tell them you’re not taking away their language, you’re adding English to their repertoire. Value who they are. Ask them to teach you a word, and show them you can make mistakes, too. Ease their minds. This is a big leap for them.

Outside the classroom I advocate for more professional development for teachers who must meet the very special needs of these students. School districts do one or maybe two training sessions, but that’s not enough. NABE has offered educators a great opportunity to get more.

We also need enough staff so each educator has time to spend getting to know the students. When you have 30 or 40 kids in a classroom, you can’t do that. At my school, enrollment is down since President Trump has threatened to deport undocumented immigrants — and as a result, we’ve lost staff members. And we’ve been told there will be additional cuts.

But these kiddos need all hands on deck. 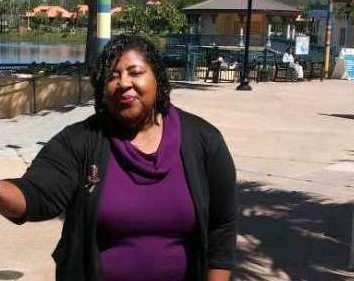 By Nelver Brooks, an English learners’ teacher in the St. Louis, Mo. public schools and a member of the St. Louis Federation of Teachers.

If you are an AFT member, register today for First Book and discover all the ways this great AFT partner can help your students, your local union and your community.