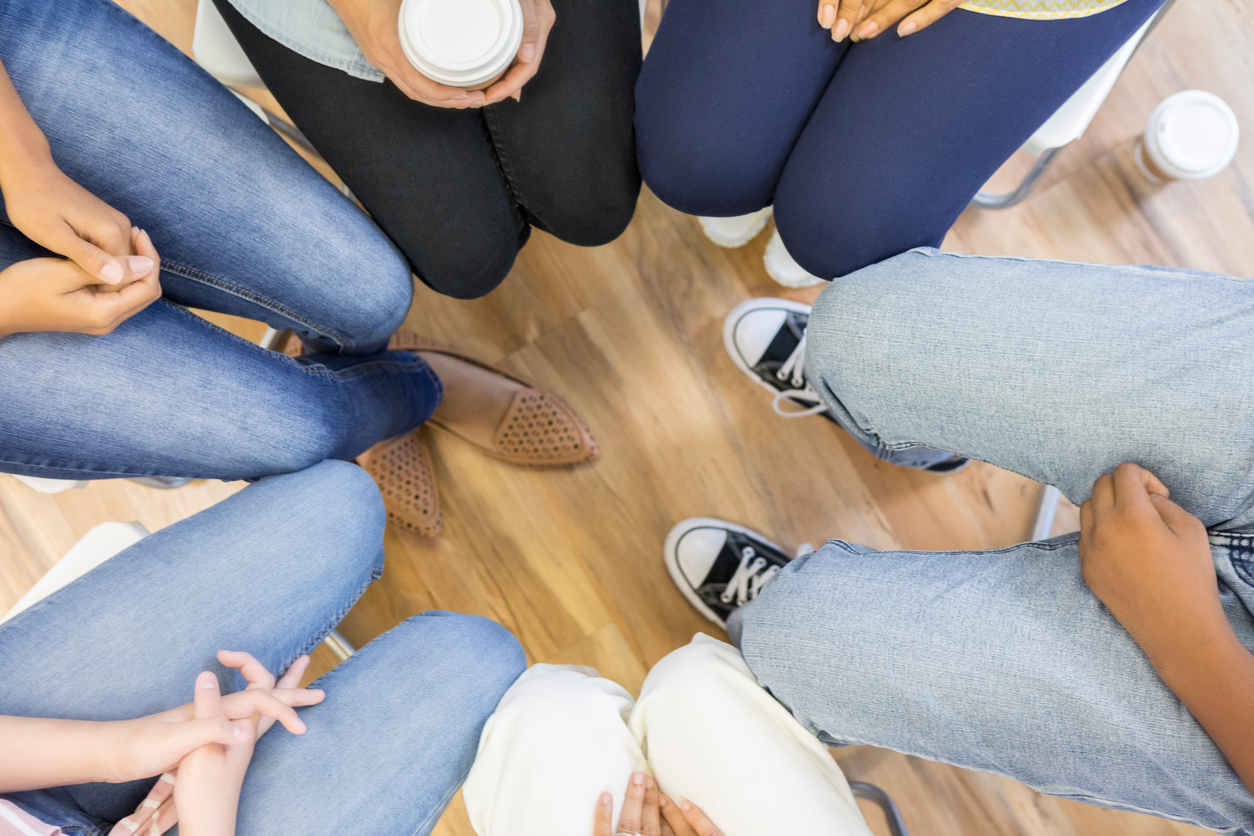 Last week, we saw several hate-inspired incidents that have shaken our nation. Many are worried about the toxic nature of our discourse, the direction our country is headed and how we explain all of this to young people.

The week started with a string of thirteen separate pipe bombs sent to a group of mostly prominent Democrats: former Presidents Obama and Clinton, progressive philanthropist George Soros, several members of Congress, former FBI and CIA officials, a famous actor, a major Democratic donor, CNN and others. Most of the bombs were intercepted before reaching their intended destinations and none detonated. What the thirteen recipients have in common is that they have been critical of and have been criticized by President Trump.

On Friday, suspect Cesar Sayoc was apprehended and arrested for the crimes.  Sayoc, a strong supporter of the President, attended several Trump rallies, frequently attacked Democrats and other critics of President Trump on social media, and was driving a van plastered in Trump stickers, a “CNN Sucks” sticker, and pictures of Hillary Clinton, Van Jones, Michael Moore and others with red targets or crosshairs over their images.

On Wednesday, a Kentucky man named Gregory A. Bush attempted to enter a historically black church and then fifteen minutes later, arrived at a grocery store and shot two African-American grocery store customers.  He allegedly told a white bystander, “Whites don’t kill whites.” Bush has been charged with murder and other crimes.  Federal investigators are examining if there were any violations of federal law including hate crimes.

On Saturday, Shabbat morning, at the Tree of Life Synagogue in Pittsburgh, Robert Bowers entered the holy place of worship and yelled “All Jews must die.” Armed with an assault rifle and several handguns, he opened fire, killing at least eleven congregants, and left four police officers and two other civilians wounded. This shooting and murder spree is being described as the deadliest attack on the Jewish community in the U.S.

A social media profile, which appears to belong to Bowers, highlights his virulent anti-Semitism beliefs. The vast majority of the posts are anti-Semitic in nature. Alongside his anti-Semitic comments, Bowers also posted xenophobic, anti-immigrant content, claiming that Jews are helping to transport members of the migrant caravans in Latin America. The last of his social media posts claimed that “HIAS (Hebrew Immigrant Aid Society) likes to bring invaders in that kill our people.  I can’t sit by and watch my people get slaughtered.  Screw your optics, I’m going in.”  (HIAS is a Jewish organization that provides humanitarian aid and assistance to refugees.) The post, made just a short time before the attack on the synagogue began, seemed to be an explanation or rationale for the attack.

Hate-Filled Rhetoric in Our Country

We don’t know exactly what propels people to carry out these acts, but if you are looking for a rationale or motivation, look no further than the escalation of hate rhetoric and hate speech that has permeated our public discourse over the past several years.  Sadly, we have become a nation where expressions of hate, violence and bias are pervasive.

We see it in our social media feeds. We witness it on our streets and college campuses.

Ironically, when violence incidents such as those described above happen, Americans have in the past tended to look to our President—no matter his party or his politics—for words of solace, comfort and a hopeful way forward. It is time for responsible leaders to step forward and clearly denounce acts of hate, anti-Semitism, scapegoating and bigotry with language that can be heard by people of all faiths and ideologies.

If we are to counter hate we need to be able to disagree with civility, listen to each other and speak with language that builds understanding and our capacity for empathy.

Not only do words matter, so do attitudes and behaviors. As we look at the escalation of hate through the metaphor of a pyramid, we can see how prejudice and seemingly small incidents of bias like microaggressions, racial “jokes,” stereotyping, insensitive and non-inclusive language pave the way for more serious and violent acts of bias and hate, like the ones we saw unfold this week.  When attitudes and behaviors at the bottom of the pyramid go unchecked and unchallenged, they can lead to more serious and consequential outcomes. The Pyramid of Hate demonstrates that systemic oppression and genocide builds upon the acceptance of behaviors described in the lower levels of the pyramid. Conversely, when we address and confront those on the lower level, we interrupt the escalation and halt the more serious levels of hate.

Those with young people in their lives—whether you are an educator, parent, caregiver, or family member—may wonder what you can do or say during this difficult time. You may ask yourselves: What can I do to comfort, support and help young people do something about the hate and bias they see in the world?

First, make sure you provide the time and space to talk with young people about what happened, elicit how they feel, allow them to ask questions and answer them as best you can.  You can use our 5 Tips for Talking with Children about the Shooting at the Tree of Life Synagogue to make sure you are prepared for the conversation.

Here are some other points of conversation that could be discussed:

As we reflect upon the incidents from this past week and the hateful rhetoric we’ve been hearing for the past few years, it is important to take stock of what kind of country we want to live in and pass down to our children. We should help to bend the arc towards justice, not away from it.

This article was originally published on October 29, 2018 on the Anti-Defamation League website and can be found here.