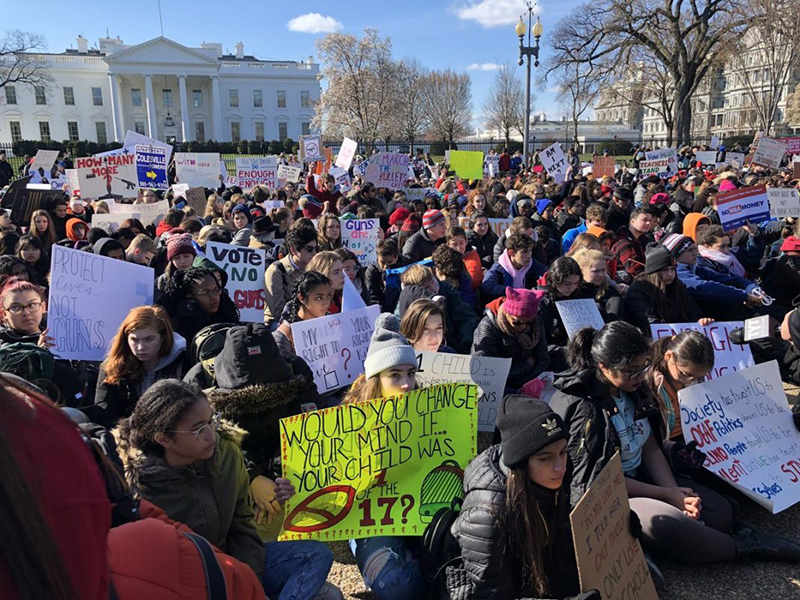 From the streets, to schools, to the ballot box, Americans are joining together in the largest surge of collective courage, idealism and condemnation of injustice in my lifetime. 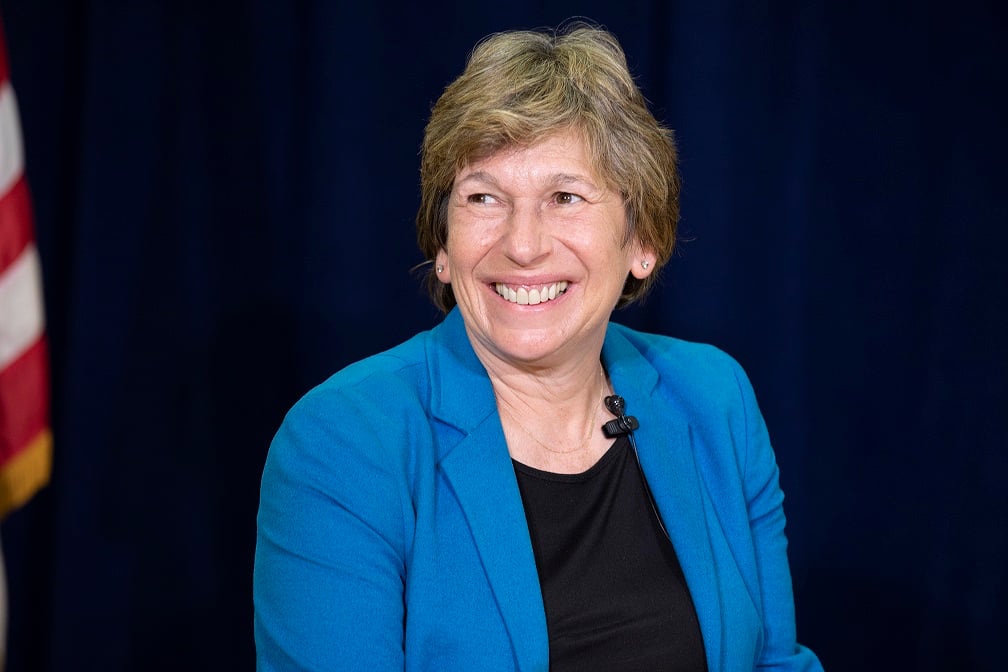 From the streets, to schools, to the ballot box, Americans are joining together in the largest surge of collective courage, idealism and condemnation of injustice in my lifetime.

In recent days alone, tens of thousands of students around the country walked out of school to protest gun violence. Dreamers in Texas and Washington, D.C., stood up against deportation from the only country they know. School employees in West Virginia and graduate workers in Illinois waged successful strikes for livable wages. Civil rights activists in Selma, Ala., marched for voting rights. Parents and teachers in San Juan, Puerto Rico, challenged a public school takeover and privatization bill. And Democrat Conor Lamb won a seat in a longtime ruby-red congressional district in western Pennsylvania, proudly crediting his support from unions, which, as he said, fight for “basic dignity and social justice.”

The common thread that binds these movements is that the people in them all seek a better, more secure life for themselves, their families and their communities.

This is what democracy looks like. When the president and Congress fail to make our schools and communities safer, and they govern for the wealthy few, we the people — notably young people — are stepping up. Borrowing a page from the union movement, #NeverAgain, #55Strong, #BlackLivesMatter, #UnitedWeDream, and #TimesUp are all bringing people together to do what they couldn’t achieve on their own.

They’re confronting formidable adversaries — groups like the National Rifle Association, which attacks any and all commonsense gun safety measures. And groups funded by the Kochs, DeVoses and other right-wing billionaires want to gut public education, public services and the labor movement so the ladder of opportunity they were able to climb is not available to others.

These movement-makers are spreading hope far from their starting points. Students from Parkland, Fla., were the moral center of the school safety walkouts last week, but they radiated out to Boise, Idaho; Chicago; Livingston, Mont.; Los Angeles; Philadelphia and beyond. And on March 24, more than 700 cities will have marches against gun violence. There are 1,000 miles, but no distance, between the school employees in West Virginia and their counterparts in Oklahoma who are poised to go on strike April 2 for economic dignity and well-supported public schools.

The leaders of these movements have also built strong alliances in their own communities. In Parkland, the student activists took the lead with the support of their parents and teachers. In West Virginia, students, parents, faith leaders and others stood shoulder to shoulder with teachers unions and striking school staff, and teachers used their strike funds to pack lunches for kids before joining the picket lines.

The common thread that binds these movements is that the people in them all seek a better, more secure life for themselves, their families and their communities. And they are all willing to fight back collectively against the powers that maintain control by marginalizing other people and creating hate, fear and polarization — with the money to back it up.

The movement that the right wing is most determined to destroy is America’s labor movement. The conservative State Policy Network has pledged $80 million to “defund and defang” unions. The Kochs are going further, allocating $400 million to undermine public education and “break” teachers unions. In Florida, as the Legislature voted to arm teachers with guns (a completely idiotic idea),legislators took away educators’ right to have a union and fair contracts. And a case before the U.S. Supreme Court, Janus v. AFSCME Council 31, is intended to undercut the interests of millions of workers by depriving their unions of funds they need to function. During oral arguments, the conservative justices displayed their antipathy toward unions, suggesting, for example, that an individual worker may ask for a raise, but the Constitution prohibits a union from doing so on behalf of its members. Justice Sonia Sotomayor rightly recognized this as a desire by the right wing to entirely gut collective bargaining for public workers.

That poses a grave threat to unions’ advocacy for jobs and justice, which benefits all Americans. Indeed, Martin Luther King Jr. was supporting striking sanitation workers in Memphis the day he was assassinated. He knew that economic rights, civil rights and voting rights are intertwined, and that is as true today as it was a half century ago.

The young people leading these movements are challenging generations of passivity and resignation. They are creating hope and unity where there had been despair and polarization. They are confronting us with the moral imperative to solve, not resignedly accept, urgent problems. They are summoning the courage to go up against the lobbies that have bullied and bankrolled politicians into submission, and reminding lawmakers that they work for us. From this teacher’s standpoint, it’s incredibly inspiring to follow our students’ lead.

RANDI WEINGARTEN is president of the 1.7 million-member American Federation of Teachers, AFL-CIO, which represents teachers; paraprofessionals and school-related personnel; higher education faculty and staff; nurses and other healthcare professionals; local, state and federal government employees; and early childhood educators. The AFT champions fairness; democracy; economic opportunity; and high-quality public education, healthcare and public services for students, their families and communities. The AFT and its members advance these principles through community engagement, organizing, collective bargaining and political activism, and especially through members’ work.