The history of the United States is, with the notable exception of the indigenous peoples in this country, a history of immigrants. As waves of immigrants arrived, they were met with waves of nativism; efforts to protect the population that was already present from being diluted. These nativist efforts were generally motivated by varying degrees of economic and political concerns as well as the desire to maintain a certain racial, religious, and/or ethnic homogeneity within the population. In this module, we have identified several case studies that represent moments of nativism in U.S. history and have created action steps for students to promote respect for all.

Human Rights Are for Everyone: A Guide to Teaching for Positive Change 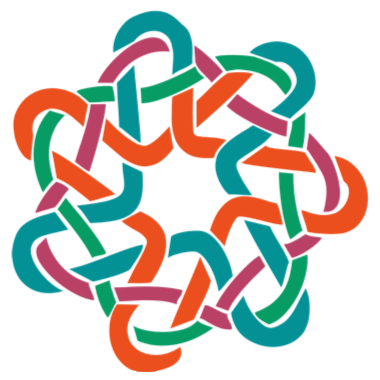 Women's Day Off: The Fight for Equality in Iceland

The Rights of Persons with Disabilities

A Birthday for Ben by Kate Gaynor