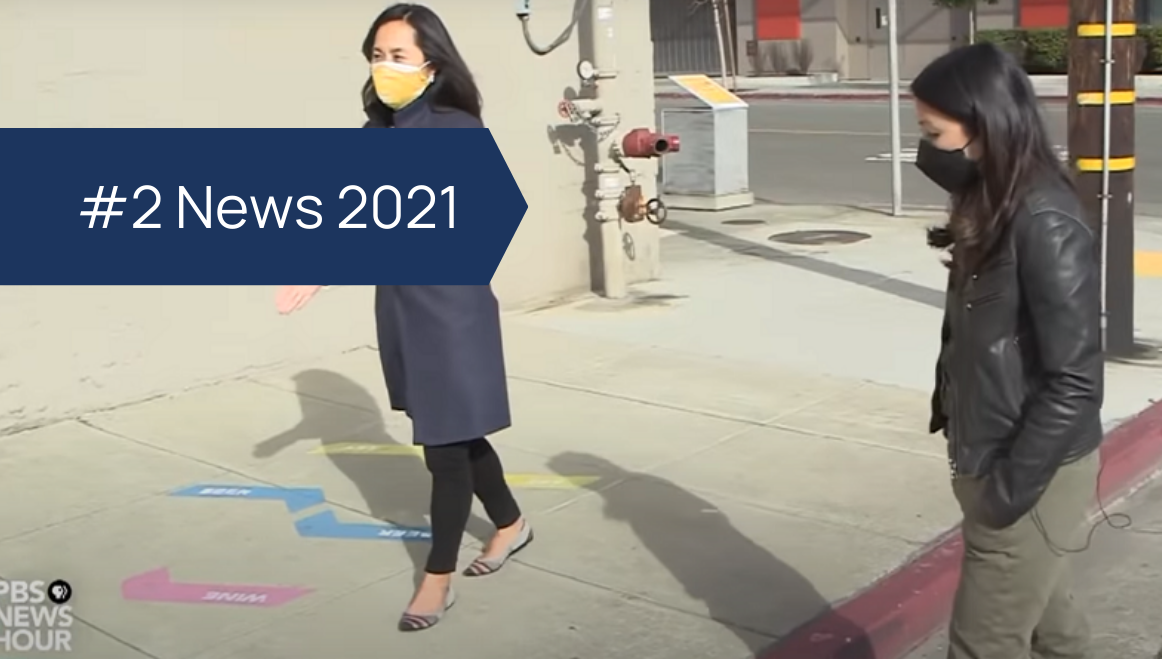 Ask students: What are some of the ways those interviewed describe life changing due to anti-asian hate crimes in their communities in the past year?

Read the summary, and answer the discussion questions below. To view the full video and transcript, click here.

On Tues., March 16, eight people including six Asian women were killed by a gunman in Atlanta, Georgia. The shooting comes amid a wave of violence against Asian Americans, which has become worse during the COVID pandemic. A recent report found that hate crimes against Asian Americans in major U.S. cities surged by nearly 150 percent in 2020 — even as the number of overall hate crimes fell.

Focus Question: What do you think are some good ways to prevent violence and hate crimes, including in your own community?

Media Literacy: Why do you think this report focused mostly on Oakland and San Francisco if this is a problem throughout the country?

Dig Deeper: You can also watch the following NewsHour segment about the shooting in Atlanta:

Caring for Each Other in the Wake of the Uvalde Shooting