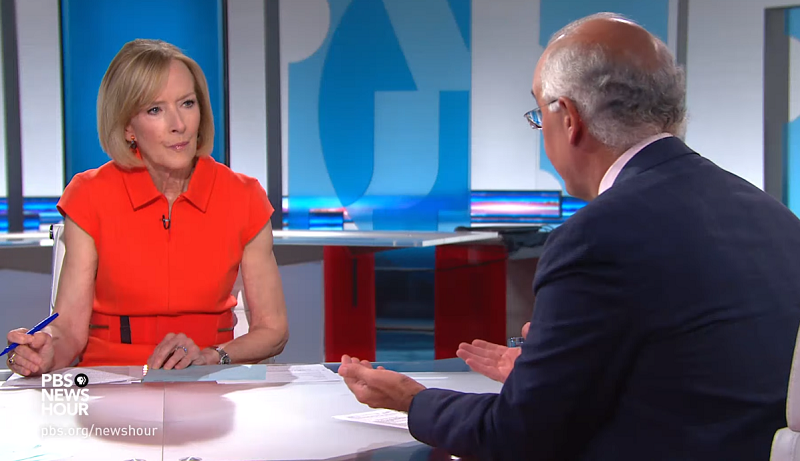 House Speaker Nancy Pelosi formally announced the beginning of a formal impeachment inquiry on Tuesday, Sept 24th, after a whistleblower alleged that the president tried to influence a foreign leader to aid his reelection. Syndicated columnist Mark Shields and New York Times columnist David Brooks join Judy Woodruff to define impeachment and explore the roots of the recent inquiry, including the details of the phone call between President Trump and Ukrainian President Volodymyr Zelenskiy and the inquiry’s potential effects on the 2020 election. Read the summary, watch the video below (transcript here) and answer the discussion questions.

1) Essential question: What does the impeachment inquiry say about the political process in the U.S.?

2) What happens during an impeachment inquiry? (check out Ted-Ed’s How does impeachment work? – Alex Gendler)

3) Why has Congress reacted to the formal impeachment inquiry in a partisan way? What arguments are you hearing from Democratic and Republican officials?

“And, to me, the decision to do impeachment is a mistake.

They — I do agree Trump did something impeachable, but this is a political process, not a legal process. There’s no obligation to prosecute.

And, to me, it’s a mistake for a couple reasons. If your object is to get Donald Trump out of the White House, impeachment doesn’t get you there, because the chance that you will get 20 senators, 20 Republican senators, to vote to vote Donald Trump out of office seems to me so remote, it’s minuscule.

So the likely outcome of this is that Donald Trump will say, see, I was acquitted in the Senate. I’m vindicated. I beat these people…

In the meantime, you’re trampling over your Democratic primary season. You’re not having the debate the voters want, which is about climate change and health care and jobs and stuff like that.

You’re focusing all the attention on the Democratic side, or the bulk of it, to the Congress, not to the presidential candidates

Do you agree or disagree with Brooks’s assessment? Explain.

“I mean, what it puts to rest is the lie about the confidence of the Trump campaign: We’re leading in all polls. We’re ahead.

He was so terrified, so intimidated, the president of the United States got on the phone with the leader of Ukraine to get dirt on the one Democrat who in every major poll was beating him and that candidate’s son.

I mean, this shows the terror, the intimidation. And the false bravado is just totally exposed… This is a country, Judy, that has a smaller army than that of Sri Lanka. I mean, it’s sitting on the doorstep of Russia, that has shown nothing but imperial totalitarian impulses toward it, translated into physical action. It’s got an economy smaller than that of El Salvador. And we’re holding $451 million?

And the president of the United States — it’s a supplicant, mendicant. It’s the boss to the lowest employee. I mean, the power is totally disproportionate. And anybody has to acknowledge that who sees it.”

Do you agree or disagree with Shields’ assessment? Explain.

6) Media literacy: Read the short article Who’s who in the Trump impeachment inquiry? Who would you add to the list?

7) How would you define impeachment? 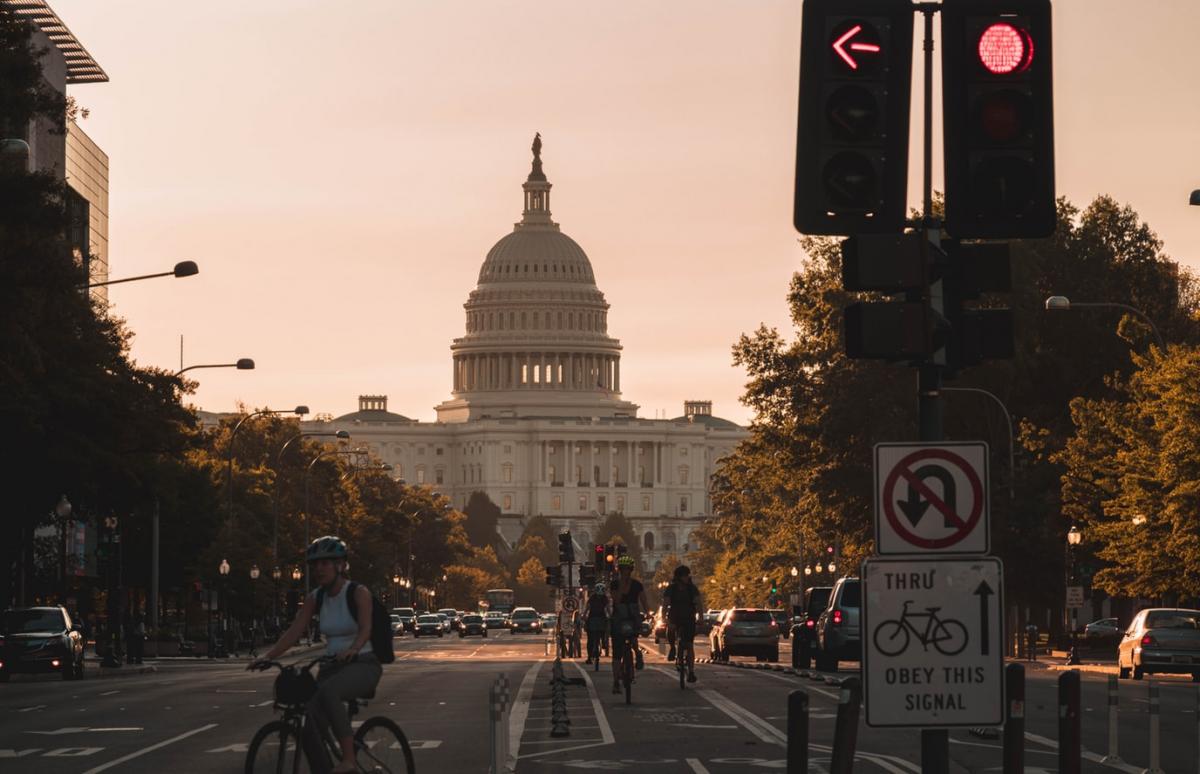 Civil Discourse in the Classroom—based on lessons tested in diverse classrooms across the United States and proven effective with a wide range of students and topics—will introduce educators to...

Students read a short article, "Five Habits to Heal the Heart of Democracy," by educator Parker Palmer who presents qualities of citizenship that are essential for sustaining democracy in troubled...