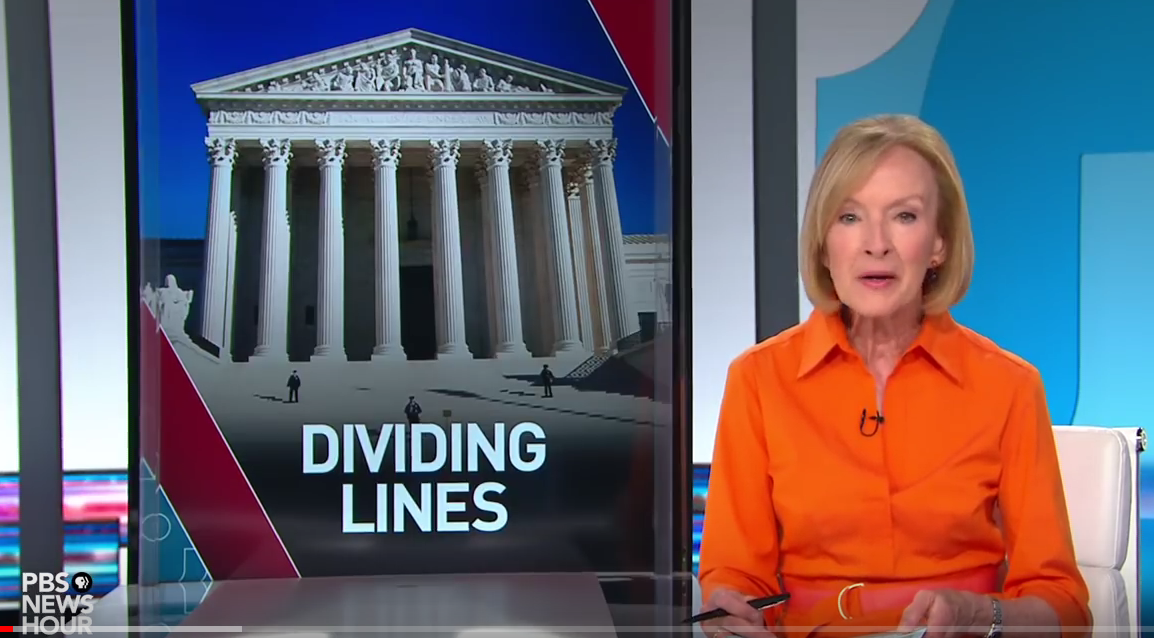 Does the Constitution Forbid Gerrymandering?

Directions:  Read the summary below first, then watch the video and answer the discussion questions. To help students follow along, turn on the closed captions function marked “CC” or use the transcript. You may also wish to read the NewsHour article here. For the latest on the debate over gerrymandering and voter participation, read North Carolina’s congressional map still unlawful with partisan bias, judges rule.

Discuss questions as a class or with a partner or craft a written response.

Fun fact
The term “gerrymander” comes from Elbridge Gerry, a Massachusetts governor who helped draw the boundaries of a congressional district so misshapen and blatantly one-sided that one critic said the map looked like a salamander. “No,” another replied, “a Gerry-mander.”

Extension activity
Crash Course videos are great because they address nuances of the argument and ask questions like this: “So who draws these cockamamie districts, anyway?” After you’ve watched the video, discuss the nuances of the gerrymandering debate.