Ask Students: Where did reporter William Brangham travel to report this story, and why? How has Frisco changed as a community in the past 10 years, according to this piece?

This week marks one year since the insurrection at the United States Capitol on Jan. 6. William Brangham reports from one part of the country that produced an outsized number of people charged in the capitol riots, and heard from others in that community who are still trying to understand the forces that propelled their neighbors to the siege.

What do you think is the best way to address the sort of disinformation described in this piece that helped propel the attack on the Capitol?

Why do you think the producers decided to profile a single community in Texas to try and understand the impulses that led to an attack on the Capitol? 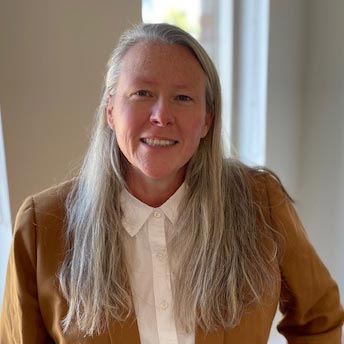 A Brief But Spectacular Take On Immigrant Justice In America