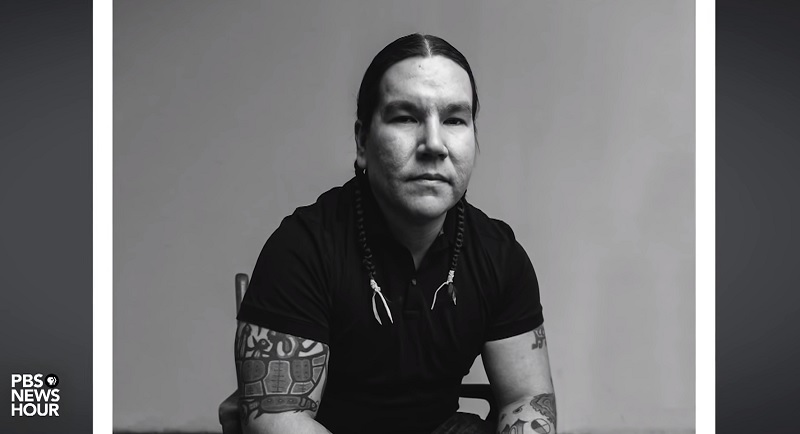 How Do Indigenous Peoples Calls for Justice Share Ground with Black Americans?

Do you think the concerns of Indigenous people and equal treatment by the justice system around the world are similar to that of Black Americans? Why or why not?

This year, U.S. protests over police brutality and violence against Black Americans have led to a prominent national conversation on racism. Indigenous peoples in Canada, Australia and New Zealand have leveraged the momentum both to show solidarity and to bring attention to histories of unequal treatment and genocide in their own countries. Read the summary, watch the video and answer the discussion questions below. For a transcript of the video, click here.

Discussion: Have your students identify the 5Ws and an H:

The Science Behind the Tonga Volcanic Eruption, Tsunami