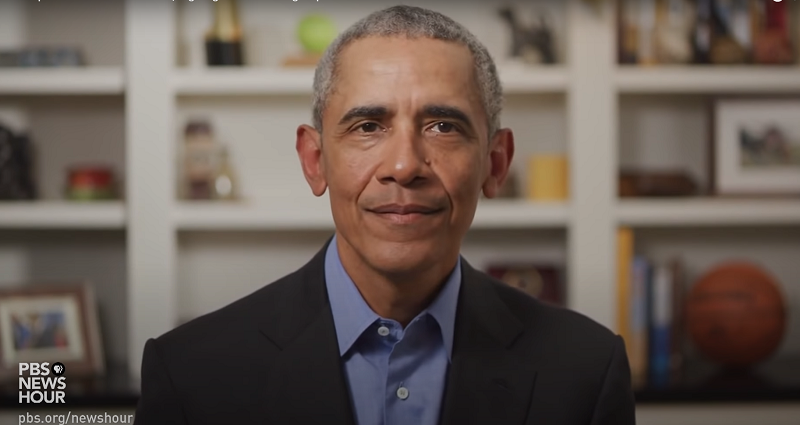 Political Endorsements: What Drives Change in An Election?

For this activity, read the timeline of endorsements for former Vice President Joe Biden, learn more about the significance of political endorsements, watch the video below (watch just the first 48 seconds on endorsements) and answer the discussion questions.

Interested in talking to students about how the Census impacts elections? Check out this free, on-demand webinar:

Shape the Future for Your Students: Teaching About the 2020 Census 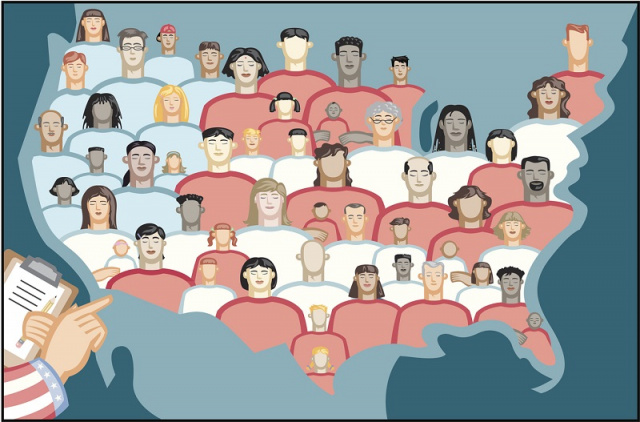 Check out this video in which Sen. Bernie Sanders weighed in on what former Vice President Joe Biden, the likely Democratic nominee, should look for in a running mate that would appeal to Sanders supporters.