Ask students: What did Senator Grassley say about Donald Trump’s actions in the 2020 election versus what is he saying now regarding Trump’s endorsement?

It was his first political rally in Iowa as a former president, but Donald Trump spent much of this weekend’s visit spreading a dangerous message: Sowing doubt unjustifiably, once again, about last year’s presidential election. Some of the state’s most prominent Republicans were in attendance. Read the summary, watch the video and answer the discussion questions. Some students may find it easier to read along with the transcript or turn on closed captions/CC.

In Yamiche Alcindor’s report she says, “Donald Trump in Iowa, it’s a familiar sight from past campaigns, but, this time, he coupled grievances against Democrats with yet more lies about the 2020 election that he lost.” How important is it for news reporters to be explicit (clear) in stating that there was no evidence of widespread fraud in the 2020 presidential election?

For more on President Trump’s attempts to overturn the 2020 election, and the long-term effects on trust and polarized perceptions of election integrity, watch the following report from Amna Nawaz. 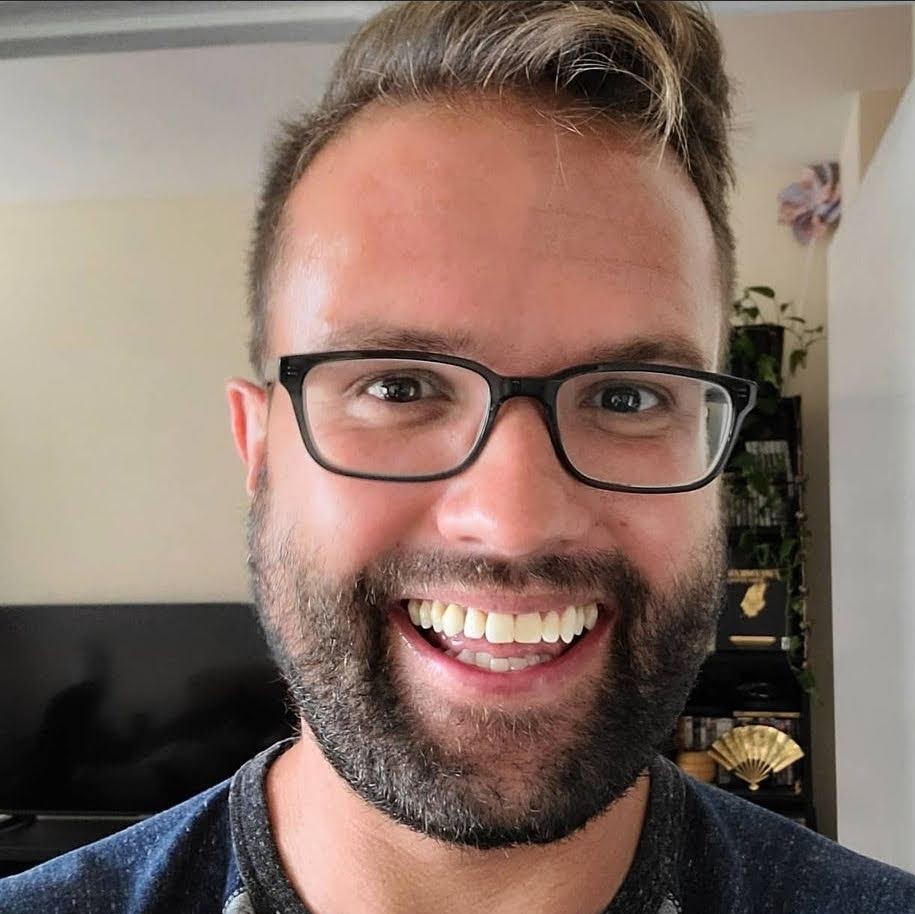