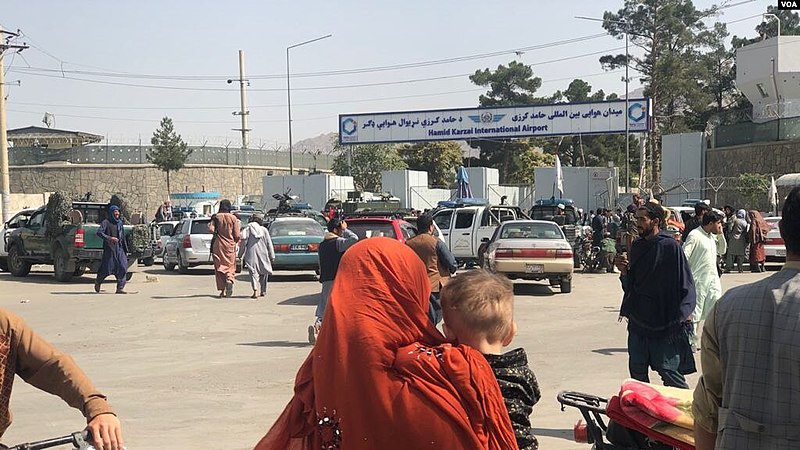 Ask students: Who is able to board planes at the Kabul airport, and who is not? What are some of the fears expressed by Afghan citizens in this piece?

Protests against the Taliban turned deadly as the insurgents-turned-rulers of Afghanistan shot into crowds in two cities. In Kabul, the airlift of American, allied and Afghan civilians continues as more American troops land at the airport and desperate crowds remain outside. Jane Ferguson reports from Kabul — with the support of the Pulitzer Center — about the fear and hopelessness in Afghanistan. Read the summary, watch the video and answer the discussion questions below. To read the transcript of the video, click here.

Focus Question: What do you think should be the focus of U.S. government efforts in Afghanistan, now that the Taliban has once again taken control?

Media Literacy: Why do you think the full face of the Afghan woman interviewed in this piece is not shown?

How False Claims of Election Fraud Are Eroding American Democracy 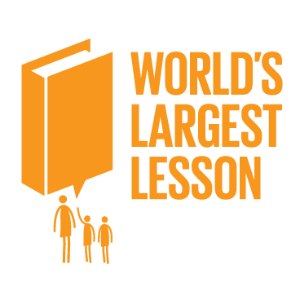