Walkouts, Marches and the Desire to 'Do Something': What You Need to Know About Stoneman Douglas Activism 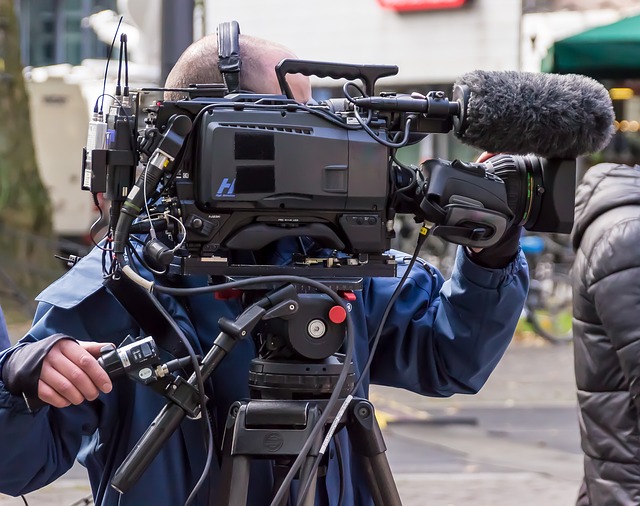 After the mass shooting at Marjory Stoneman Douglas High School in Parkland, Florida, courageous survivors have inspired a groundswell of activism and advocacy. Here's what you need to know—and what you can do, no matter your situation.

The usual cycle of rhetoric and platitudes after a school shooting has been interrupted. Apathy has been supplanted by activism, and fading headlines have been replaced with a story that refuses to go away. And students are leading the way.

After 17 students and educators lost their lives in a mass shooting at Marjory Stoneman Douglas High School in Parkland, Florida, students and allies have stood up to say #NeverAgain, sparking a movement with several moving parts: planned marches, walk-outs, lie-ins and trips to Washington, D.C.

We applaud this groundswell of activism. We especially applaud the efforts of Stoneman Douglas students who have somehow found the strength to bear the aftershocks of a traumatic event—as they attend funeral after funeral—and still rise up to lead the chorus calling for conversation, action and safer schools.

Many students and educators want to take action and participate in this moment of activism—but how? Every educator and student lives in a different context, and the possibilities for engagement vary by person. On top of that, the barrage of stories can be overwhelming.

This is not teachers'—or students'—cross to bear alone. But if you want to and can join the marches or walk-outs, here's what you need to know. And if you can't, here's what you can do instead—and how you can empower students who want to act.

Action Out In Front: Planned Days of Action

February 21: A local rally was been scheduled at the Capitol building in Tallahassee, Florida. Reportedly, busloads of students from Stoneman Douglas traveled to meet with legislators and attend the rally organized by local groups, such as the Florida Coalition to Prevent Gun Violence and Equality Florida. Follow their progress on the #NeverAgain Facebook page.

March 14: The National School Walkout will occur at 10:00 a.m., no matter your time zone. Organized by the individuals behind the Women's March, this walkout will last 17 minutes—one minute for each victim of the Stoneman Douglas shooting.

April 20: A second nationwide school walkout has been planned for this day, which marks 19 years since two teens killed 13 people at Columbine High School in Colorado. Started by a Connecticut student who lives within 30 minutes of Sandy Hook Elementary School, the #NationalSchoolWalkout call to action asks high school students to "walk out of school, wear orange and protest online and in your communities."

Action Behind the Scenes: Empowering Your Students and Yourself

We know—based on feedback from educators in the TT community—that empowering students can begin by offering them a glimpse at the difference young people can make. Teaching this moment and highlighting the actions of Stoneman Douglas students and survivors can serve as that inspiration.

Have your students read and discuss Emma González's moving speech from a rally in Fort Lauderdale. Have them read and react to Christine Yared's New York Times op-ed. Summarize the survivors' multifaceted activism-from Twitter and #NeverAgain, to planned marches, media appearances and demands to speak with lawmakers—and ask your students to evaluate the efficacy of such action.

Just today, students in Boca Raton left school to make a 10-mile march to Stoneman Douglas High School. Track the ways in which activism in Florida has inspired activism in places like Iowa City, where students staged a walkout on February 19. Or in D.C., where teenagers held a "lie-in" outside the White House. It's an ongoing story and lesson you can keep coming back to.

We understand that not all teachers can encourage their students to take the kind of action they're seeing from Stoneman Douglas survivors. Instead, encourage students to consider the issue on their own—and let them lead the way. By supporting students who need a space to take action or by advocating for their right to take action, you're planting the seeds that allow a movement to grow.

You can further empower students through our "Do Something" student tasks. With "Listen Up! PSA for Change" students in grades 6-12 can produce digital media to raise awareness and encourage change. Younger students can create a community mural campaign honoring victims of school shootings, or a "Collage of Concerns" that helps them understand and articulate their feelings about this issue. These tasks are often art- or performance-based, allowing students to take action through expression, no matter their proximity to the events taking place nationally.

You can also inspire students by teaching them that the young activists working for change around the nation are doing what young people have always done: set the tone to make our world better. Showing and discussing our classroom film The Children's March is one way to do this.

And don't forget to empower yourself. We know that school shootings place an undue, heavy and complex burden on educators. You deserve a reminder that you didn't ask for this, and you are loved for your commitment to your students.

We also understand that not all teachers enjoy the security or support that will allow them to walk out of school or participate in marches taking place across the country. If you fall into this category, there are other ways to engage this personal and widespread issue of gun violence in schools.

Sign petitions. Contact lawmakers about your concerns. Use the timing of the walkouts or marches to, instead, teach in, and engage and support your students' needs as they face an issue that very directly affects their safety and yours.

But above all, remember this: If you have already engendered in your students a desire, ability and confidence to express their thoughts and take action, you've already done the most important part.

Now, trust your work and support your students as they find their voice. Let them lead.

Collins is the senior writer for Teaching Tolerance.

This article was originally published on February 20, 2018 on the Teaching Tolerance website and can be found here.

ADL explores gun violence in the Untied States and how to broach such sensitive subjects with our students, their families and the wider community.