What waiving vaccine patent rights might mean for big pharma 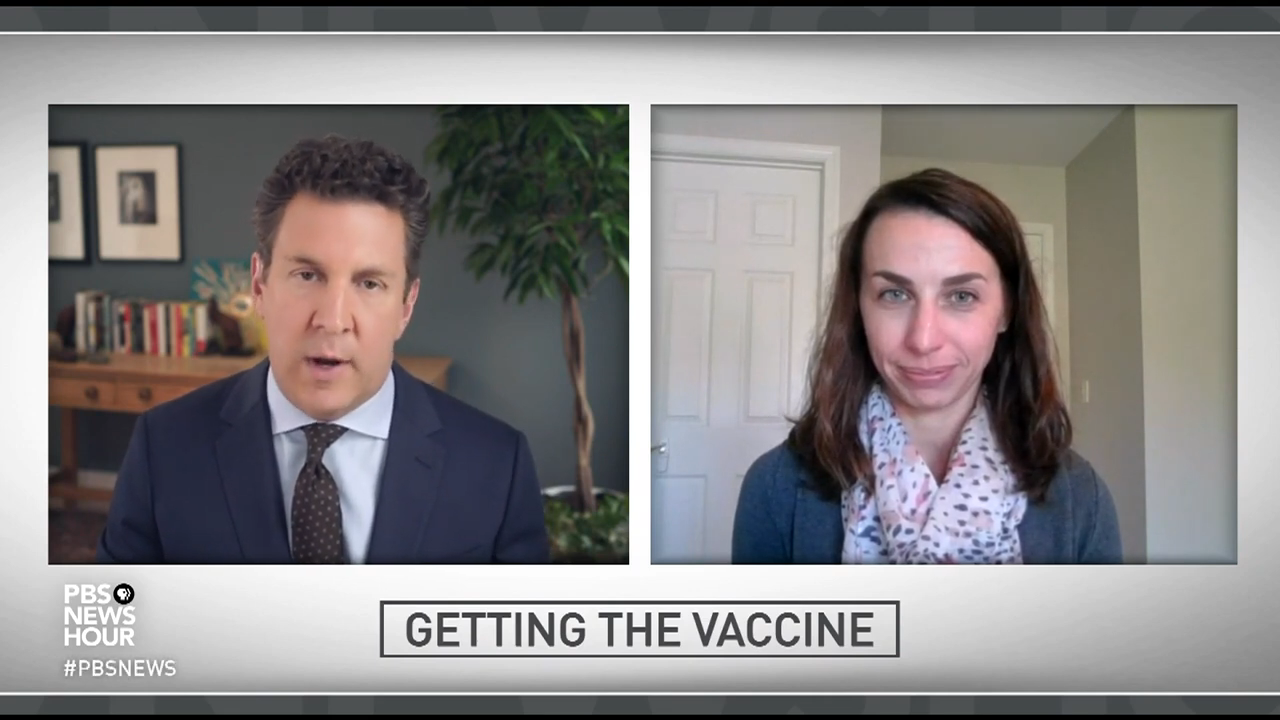 William Brangham and Rachel Silverman discuss what is would mean to waive vaccine patent rights.

Read the summary, watch the video and answer the discussion questions below. To read the transcript of the video below, click here. Updated: To make clear that the U.S. has not officially waived any patents at this time.

Key term: Patent - “A patent is a right granted to an inventor by the federal government [United States Patent and Trademark Office – USPTO] that permits the inventor to exclude others from making, selling or using the invention for a period of time…Congress was given the power to grant patents in the Constitution, and federal statutes and rules govern patents.” (Source: FindLaw.com)

Summary: President Joe Biden has given an early sign that the U.S. might waive patent rights on COVID vaccines to boost international production. But there are real questions over how effective these moves would be, what other countries feel about it, and when this would translate into action.

Warm up questions: Have your students identify the 5Ws and an H:

Focus question: Do you think the U.S. should put significant resources into getting the rest of the world vaccinated? Why do you think so?

Media literacy: Who else would you want to hear from to better understand the reasoning behind sharing or not sharing vaccine manufacturing technology and paying drug companies to speed up global vaccinations?

Ask students: When did the current COVID spike in India begin? How has the international community including the U.S. government responded to India's COVID-19 crisis?

The coronavirus pandemic has...