Analyzing Propaganda and Teaching Media Literacy: The Holocaust as a Case Study 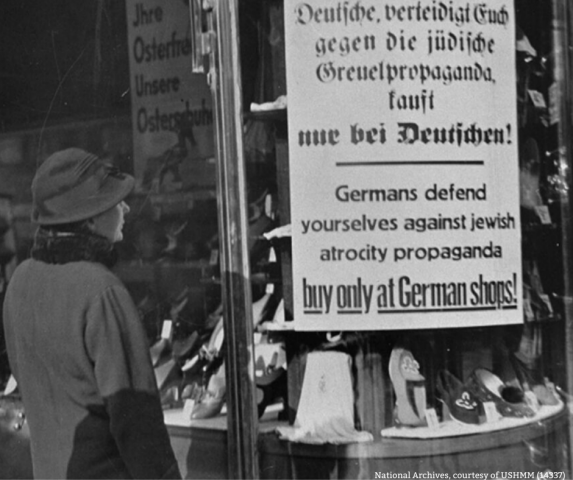 Join Esther Hurh and Share My Lesson as they review how media literacy skills have become essential for young people to successfully navigate and critically assess the ever-increasing amount of information they receive throughout their day — on social media, advertisements, television, and film.

In this webinar explore the events of the Holocaust through the lens of media, by examining propaganda deployed by the Nazis to discriminate against Jews and other minorities. During this webinar from Echoes & Reflections, educators will gain the tools to facilitate classroom discussions on the role and impact of Nazi propaganda during the Holocaust and support their students to critically analyze media in today’s world.

Image at left: A woman reads a boycott sign posted in the window of a Jewish-owned department store in Berlin, April 1, 1933. The sign reads: “Germans defend yourselves against Jewish atrocity propaganda, buy only at German shops!”

On Demand version is available in closed captioning in English and Spanish.

Sarah_Fisher
April 22, 2020
This was a great supplement to the Holocaust and Remembrance PD I did with Facing History. 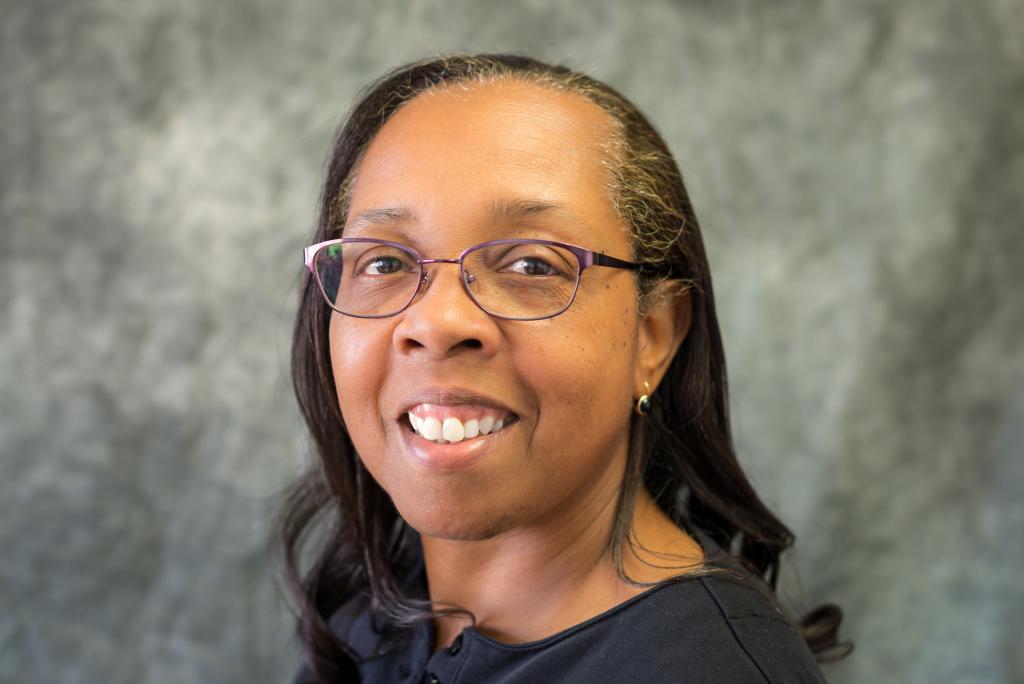 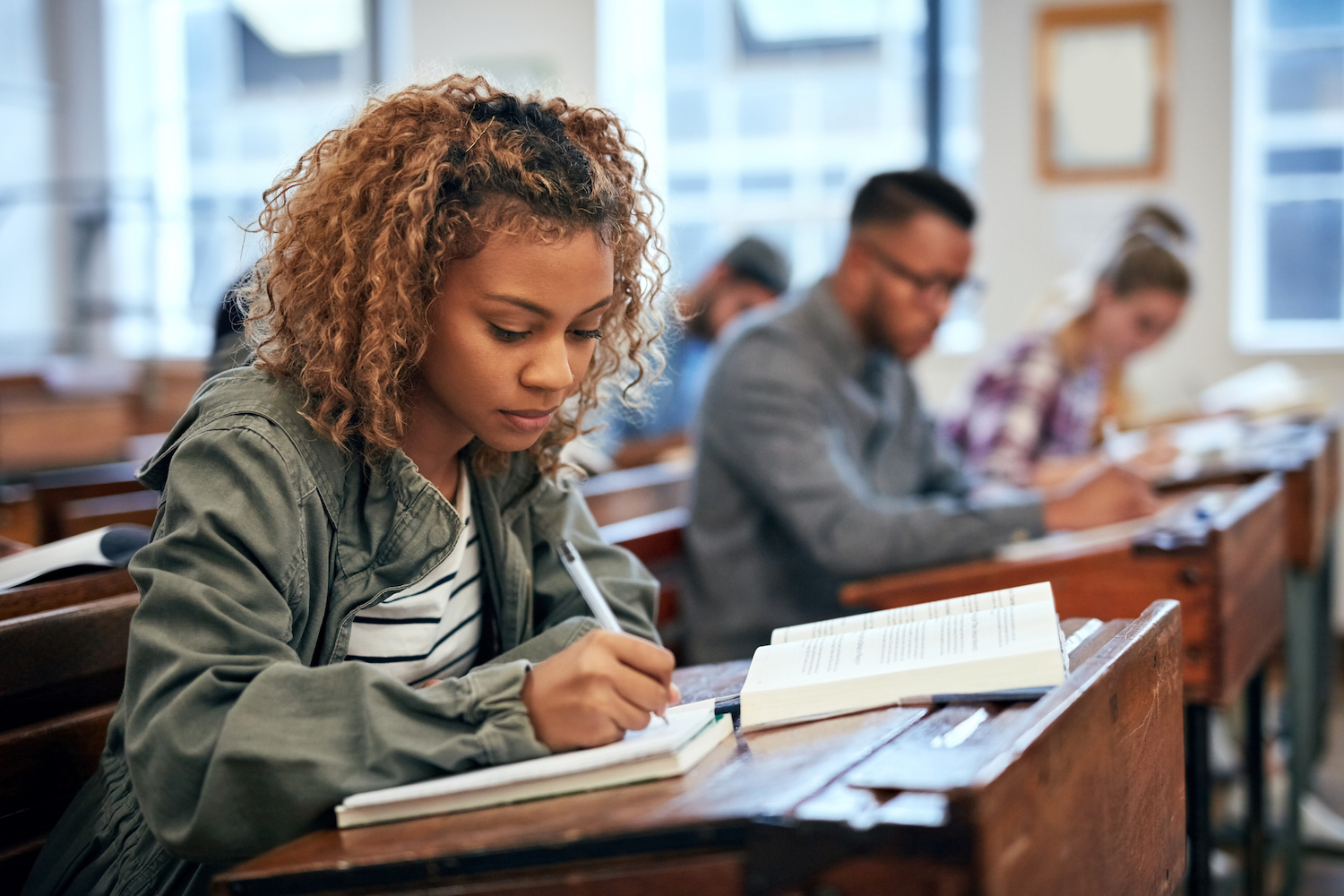 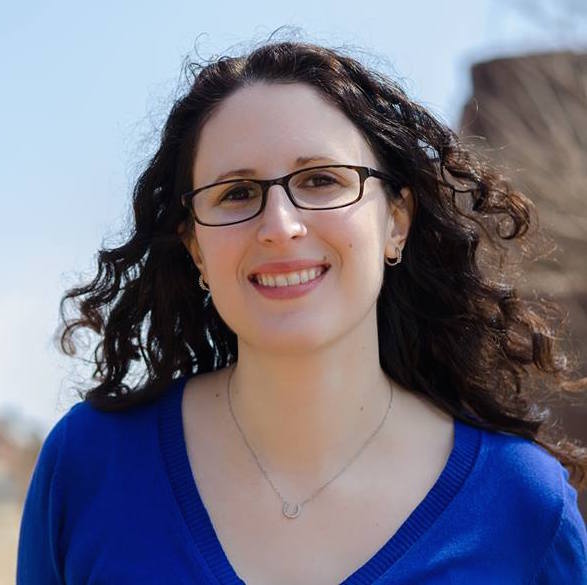