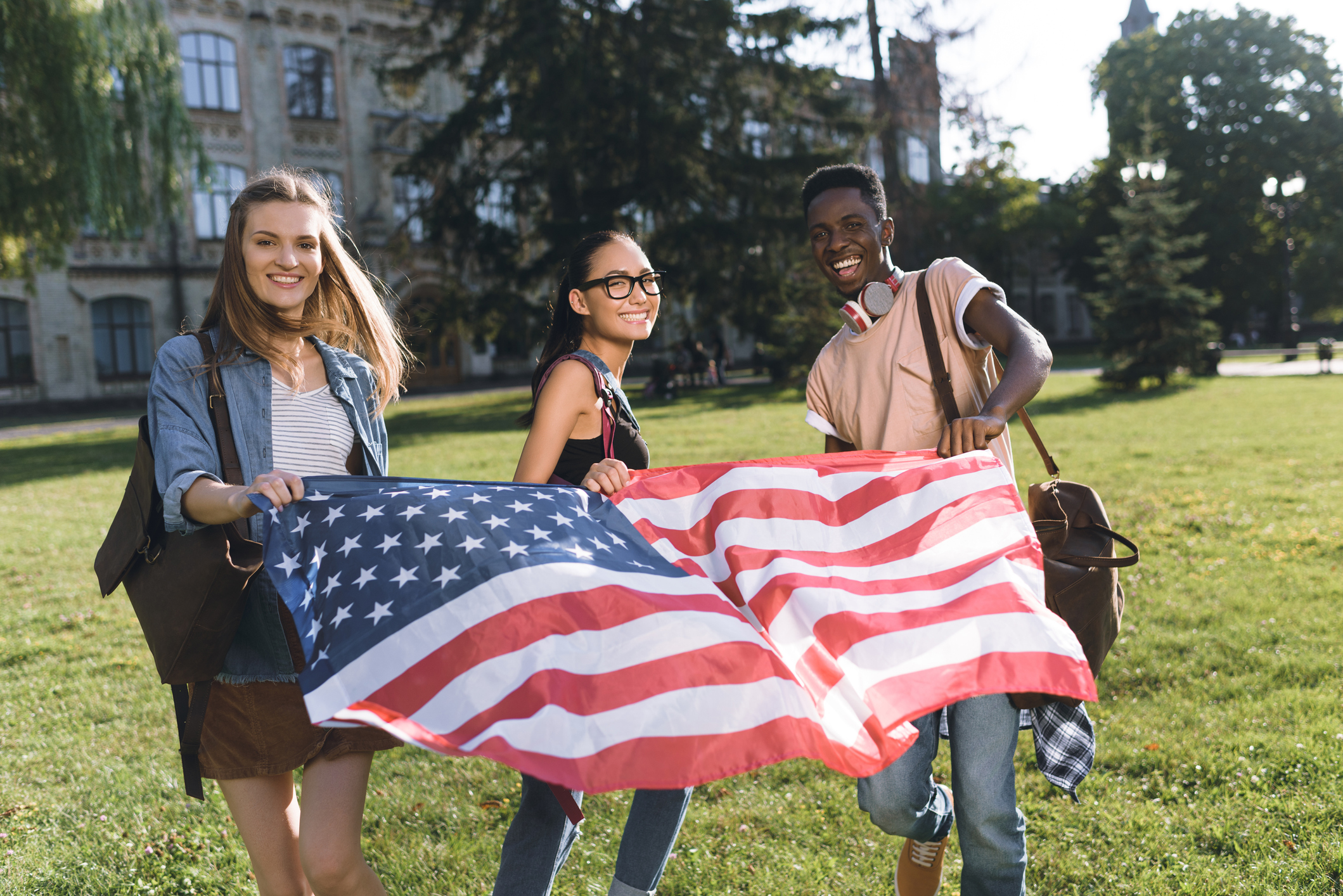 In the aftermath of the violence in Washington, D.C., on January 6, 2020, it is critical to maintain democratic institutions and that students see the value in seeking common ground with others despite partisan differences. In this session participants will learn how to present students with multiple quotes on the idea of partisanship, allowing students to discuss what resonates with them as the nation moves forward. We will also include materials that could be used in freshman seminars, lower division courses, courses in two-year colleges and even schools of education.

Damon began working at CRF in 2008. He edits CRF’s Bill of Rights in Action magazine and all CRF’s curricular materials and publications. Damon also develops curriculum for many of CRF’s programs and leads teacher professional development workshops in a variety of social studies subjects. Damon is the director of the California Three Rs Project for teaching about freedom of religion and religious literacy in California’s public schools. Before CRF, Damon was an attorney with the Los Angeles County Public Defender, a professional mediator, and a middle-school social-studies and English-language arts teacher. He received his bachelor’s degree in history (with a minor in cinema) from USC, his M.Ed. from UCLA, and his JD from Loyola Law School, Los Angeles. He is the recipient of the 2021 Hilda Taba Award from the California Council for the Social Studies.