At a recent online meeting of the Asian Pacific American Labor Alliance, which is affiliated with the AFL-CIO, I was struck by how many of our leaders are on the frontlines addressing the COVID-19 crisis. Filipina American healthcare workers are working long hours in intensive care units, Korean American homecare workers are taking care of the elderly and vulnerable, Vietnamese American supermarket workers are assisting customers with food and basic necessities, and Chinese American teachers are providing crucial information to Cantonese-speaking parents about the importance of social distancing.

At the same time, I was dismayed by how so many in our community have been victims of racial hostility or the object of public scorn. One APALA member shared that while walking through an airport, she watched in fear as people pointed and gave her dirty looks.

Find more information on racism and xenophobia during the coronavirus pandemic in our collection of resources. 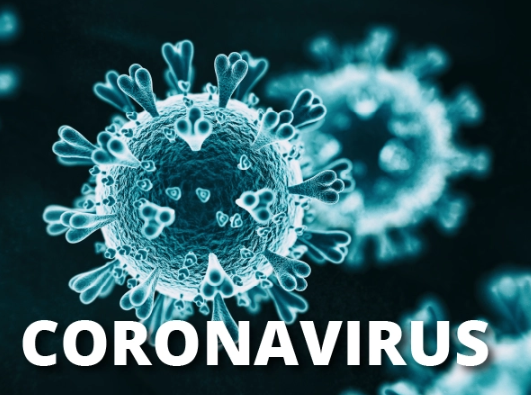 While these anti-Asian attitudes are nothing new in this country, they have been exacerbated by President Trump’s labeling of COVID-19 as the “China virus.” The Southern Poverty Law Center is tracking this phenomenon as hate activity. Blaming China or Asians for the virus is a deceitful attempt to shift the focus away from the disgraceful failure on the part of the Trump administration to address the COVID-19 virus in a timely and effective manner. They have failed to address the shortage of testing units and personal protective equipment.

"While these anti-Asian attitudes are nothing new in this country, they have been exacerbated by Donald Trump’s labeling of COVID-19 as the “China virus."

Trump has continually downplayed the seriousness of the pandemic through false and misleading pronouncements, including plans to call for the resumption of normal public activity by Easter. His administration dismantled the pandemic unit in the National Security Council in 2018 and has supported Republican Congress members in repeated attempts to eliminate the Affordable Care Act, which would deny millions of Americans access to healthcare.

A History of Anti-Asian Sentiment

For 18 million Asian Americans, even those with deep roots in this country dating back generations, we are always foreigners. Asian Americans have been the target of discriminatory immigration laws dating back to the 1882 Chinese Exclusion Act, which was not completely repealed until the 1960s civil rights movement. During World War II, 110,000 Japanese Americans were removed from their homes and incarcerated in America’s concentration camps, although no similar acts were employed against Americans of German or Italian descent.

The incidence of violence against Asian Americans has been cyclical, increasing during times of military or economic conflict with Asian countries. Trump’s deliberate use of the phrase “China virus” and blaming China for COVID-19 increases animosity toward Asians and the risk of anti-Asian violence.

May is Asian Pacific American Heritage Month, and this year, APALA is launching an online campaign to celebrate the images and stories of Asian American workers on the frontlines of the COVID-19 crisis. At the same time, we want to use this opportunity to highlight the need for universal healthcare, paid sick leave, and a social safety net that supports everyone in this country, including our undocumented immigrants. Finally, APALA will be aggressively mobilizing the Asian Pacific American community to participate in the 2020 census and presidential election. Let us hope that the incompetence and racial animus exhibited by the president convinces the American people to get rid of the dangerous virus residing in the White House. 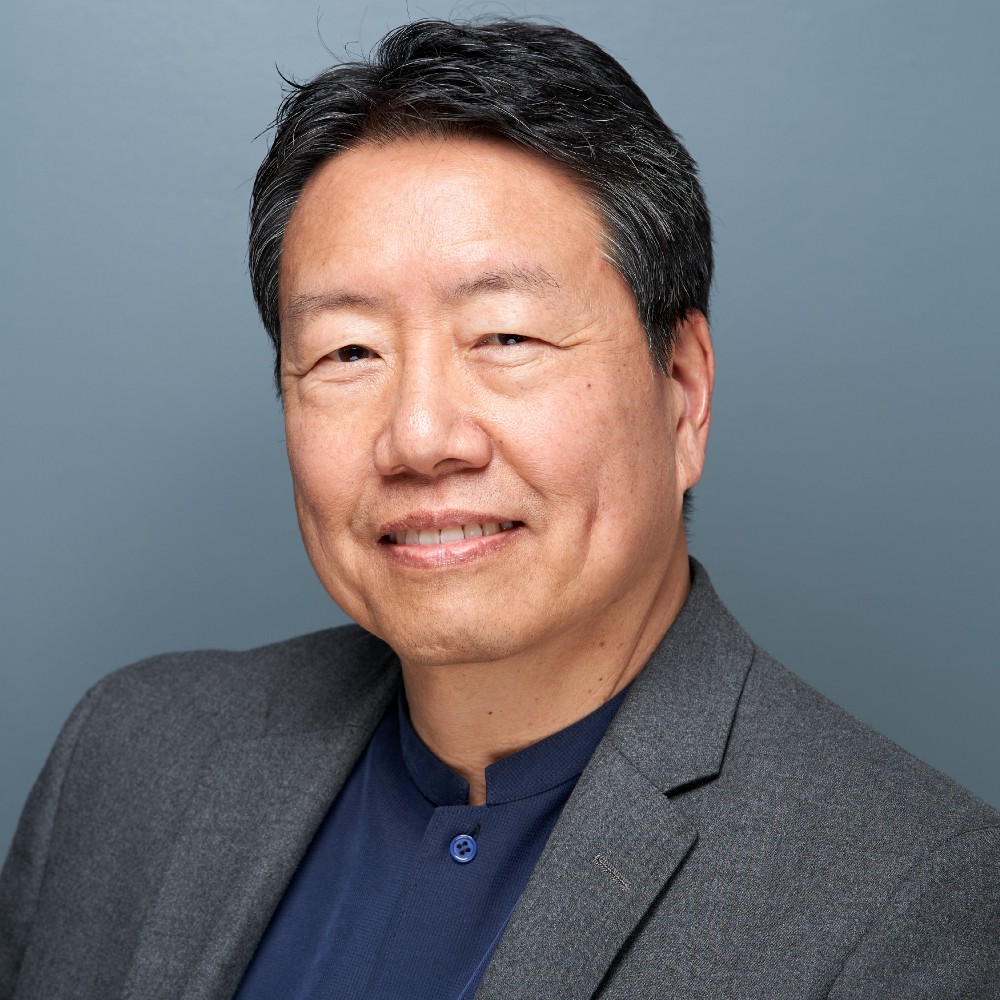 This article was originally published on Medium and can be found here.