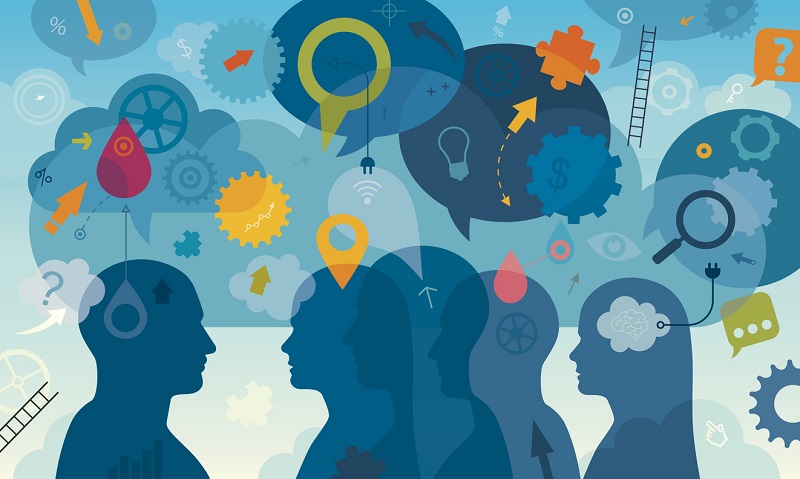 Have you ever been inside a school’s furnace? I have. It was a school that had distributed leadership, and everyone in the school took charge of their work and felt like they were members of a team. The worker who relined the furnace with new bricks knew his work was important. So did teachers and other staff—this also was a school where all the teachers taught to their strengths and their students’ needs.

The questions we must ask are, “What is distributed leadership” and “How is it manifested?” When we pulled together research for the Learning First Alliance’s report Elements of Success: 10 Million Speak on Schools That Work, we found that all our members—teachers, administrators, specialists and parents—saw that all successful buildings had elements of distributed leadership.

“Successful schools define leadership broadly. Leadership is distributed—to principals, teachers, school counselors, community members and others in the building—and decision-making is a shared endeavor. In these schools, leaders (regardless of job title) meet high standards of practice and are supported in their development. They understand that effective communication is a critical component of school success, and they build solid, trusting relationships with both school and community stakeholders.”

Which brings us to the second question: “How is distributed leadership demonstrated?” I have seen it work in two different ways in two vastly different buildings. In one, the faculty worked together on problem-solving, while the administrator used data to uncover challenges and then advocate for resources for the school.

In the second, the administrator, who had both an MBA and M.A. in curriculum, made sure that at every instance teachers were encouraged to take part in discussions as well as to participate in meetings with the central office. The interesting thing was that there was transparency, which included the acknowledgement that there were personality clashes. In this building, teachers who were good at lecture, lectured, as there was no requirement to follow a “favored” pedagogy. In fact, while observing one classroom, I was at first surprised that I was seeing such an out-of-date technique of lecturing, until I realized that this teacher was a master of the technique and I was learning alongside the students. The next classroom first appeared chaotic: This teacher was moving from work group to work group while these groups buzzed with activity. It was loud, the chairs and desks seemingly strewn around the room in a distinctly un-regimented order. The teacher would work with some, then demand attention of all while he sent someone to the board to show a process that most struggled with. The students were teaching each other while the teacher facilitated and coached, keeping an incredible order in the classroom.

What did these schools do to become examples of distributed leadership? And, more importantly, how did they take this path? Not surprisingly, there are several steps, starting with collegial conversations on the concept of distributed leadership. Then school leaders and staff have to discuss what it could look like in their school, agreeing on “what” can be accomplished. These steps can then lead to “how” to move forward. At this stage, the conversations shift to discovery by finding out what teachers, other school staff, administrators and parents want distributed leadership to mean. With this step, the formal process of naming decision-makers starts taking form, along with training for each new role. Basically, making the shift requires an awareness of what will be accomplished, along with how it will be accomplished and how the process will unfold.

So, how was the tour of the inside of the furnace? It was actually scary, but it was vital to the operations of the school. And we understood the care needed to maintain it so that it was able to produce the conditions for the teachers and students to be successful. So although we might not at first consider a furnace maintenance worker to be a vital part of a school’s operations, entrusting him or her with the care of the furnace, holding him or her to high standards and respecting his or her work fits perfectly into the intentions of distributed leadership.

The Learning First Alliance is a partnership of leading education organizations that together represent more than 10 million educators, parents and local policymakers dedicated to improving student learning in America's public schools.

The Learning First Alliance is a partnership of leading education organizations that together represent more than 10 million educators, parents and local policymakers dedicated to improving student learning in America's public schools. We share examples of success, encourage collaboration at every level and work toward the continual and long-term improvement of public education based on solid research.