Gender Bias in the Classroom: Five Ways to Help

Five Ways We Can Help Reduce Gender Bias in the Classroom

"A gender-equal society would be one where the word ‘gender’ does not exist: where everyone can be themselves”—Gloria Steinem, writer, lecturer, political activist and feminist organizer"

Gender identity is one’s personal experience of one’s own gender. Gender identity can correlate with assigned sex at birth, or can differ from it completely. When children are around 2 years old, they become conscious of the physical differences between boys and girls. Before their third birthday, most children are easily able to label themselves as either a boy or a girl. By age 4, most children have a stable sense of their gender identity. During this same time, children learn gender role behavior—that is, doing "things that boys do" or "things that girls do." In order for us to create a classroom space that is open to everyone, it is essential that we avoid gender stereotyping. 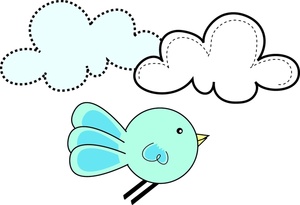 1. Create an open school environment with books, toys, sports equipment and musical instruments that cater to everybody.

Allowing children to pick and choose what they would like to be is essential for growth, confidence and self-esteem. Dollhouses, animals, building bricks and musical instruments are some examples of items that broaden the learning space for children. Try to avoid putting girls or boys into boxes in relation to what they can play with. 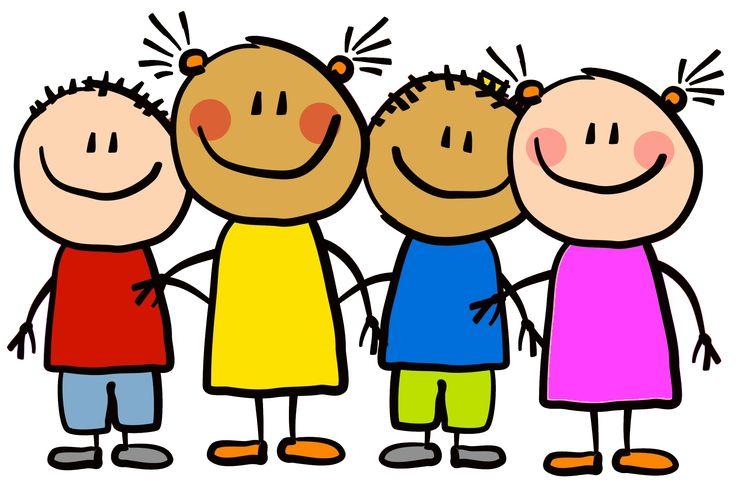 Gone are the days when we can divide the population into just girls or boys, male or female. As we are all aware, gender is a social construct, so the classroom can become an area in which these social norms are left at the gate and children can become anything they want to be. Words such as “You guys” can be a popular way of addressing a group, yet it’s an example of how we contribute to gender bias. 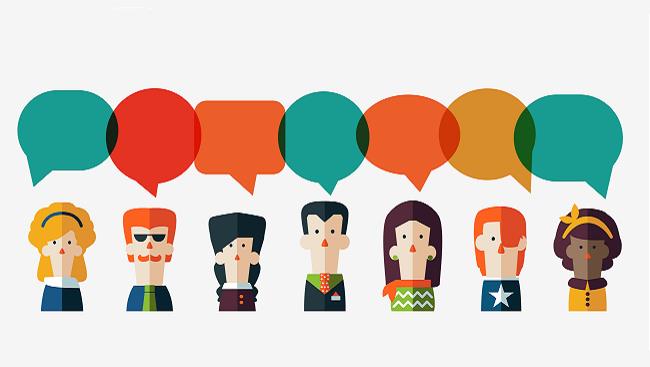 3. Be aware of current gender bias.

In general, girls are praised for the neatness of their work or their appearance, while boys are more likely to receive attributes based on effort and ability. The lack of women in STEM (science, technology, engineering and math) or career and technical education subjects can be directed in some cases by these patterns of universal behavior. But we can change this by making the school a bias-free zone!

Check out this toolkit from Share My Lesson partner Teaching Tolerance on Critical Practices for Anti-bias Education.

4. Think about your own conduct.

We should avoid grouping children by their gender. Make sure all classroom rules apply to a multitude of sexes. Have equal books, guest speakers, films on males, females, transgender people, etc., to create wide exposure and to normalize these ideas for children.

We can teach our students to be open-minded and accepting of people from every background. Teachers are in a powerful position in that they can mobilize the next generation on how to respond to gender bias every day. Being aware of this bias can consciously help children to cope and deal with this conflict and respond to intolerance in the real world. 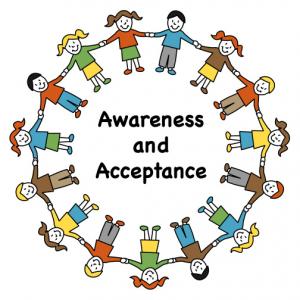 “Happiness can exist only in acceptance.”—George Orwell, English novelist, essayist, journalist and critic

2. Gender in the Classroom

Susan Butler was an Irish intern with the American Federation of Teachers in Washington DC.

If greater resources are supplied to one gender's schools, then yes, this would clearly promote gender inequality. If these are public schools (in the US sense of the term*), this is an important problem, and not acceptable. On the other hand, in the case of private schools, each school determines it's own resources, so there will normally be imbalances between any two given schools, with no easy way to avoid it. The expectation is normally that public schools should have equivalent resources with each other, but that private schools are free to do as they wish.