At a time when parents and teachers should be thinking about children’s new notebooks and back-to-school jitters, they instead have to contemplate how to talk with young people about mass shootings and anti-immigrant bias. Learn how to talk to students about these issues with the help of the ADL.

At a time when parents and teachers should be thinking about children’s new notebooks and back-to-school jitters, they instead have to contemplate how to talk with young people about gun violence and anti-immigrant bias.

On Saturday, August 4, a gunman opened fire in a shopping center in El Paso, Texas—a city that prides itself as one of the safest in the U.S. Some families were there to do their back-to-school shopping at Walmart when tragedy struck. At least twenty-two people were killed and several dozen injured by gun violence. Police arrested the suspected gunman who resides more than 650 miles from El Paso, a border town that is nearly 85% Latinx. Law enforcement will pursue the case against the suspect. Law enforcement officials have also publicly stated that they believe the gunman wrote a four-page manifesto that embraces white supremacist and anti-immigrant views. This manifesto was posted on the fringe social media platform 8chan minutes before the shooting. 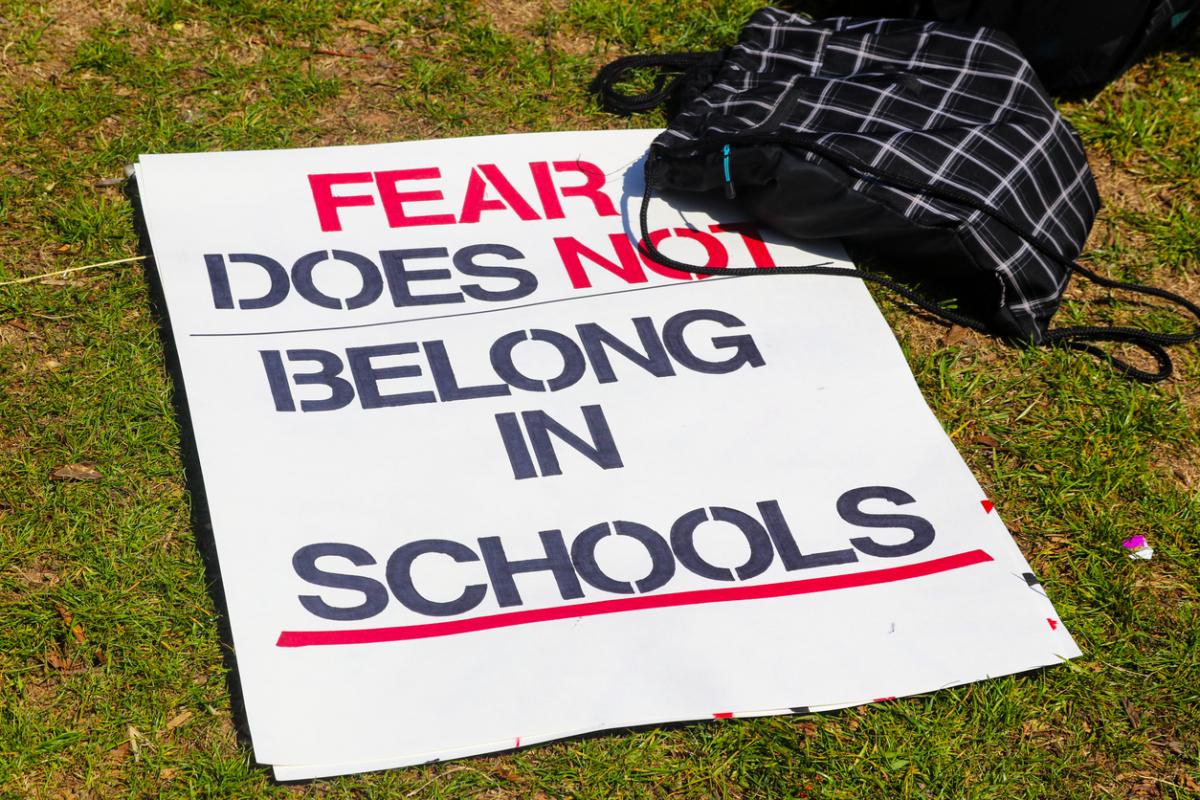 Gun Violence and Another Mass Shooting in Ohio

Americans then woke up on Sunday morning to the tragic information that another mass shooting had taken place. Thirteen hours after the El Paso attack, a gunman fired dozens of shots in a popular entertainment district in Dayton, Ohio, killing nine people and injuring many more.

As the general public remains shocked and shaken, parents wonder how to talk with their children about topics like gun violence. Classroom teachers and school principals query their colleagues, and social media feeds for advice on how to speak to students about anti-immigrant bias, white supremacy, and the escalation of hate that seems to be permeating our society.

As school begins for many over the next few weeks, we have prepared a collection of resources on gun violence. The collection includes items on how to teach and talk about the variety of issues that arise from these horrific shootings.

In addition to these resources, ADL's programs, such as the No Place for Hate and A World of Difference Institute, can help students become agents of change to prevent bias and hate in their communities. Children and parents should know that they can always reach out to ADL with a concern, such as reporting a local hate or bias incident.

Tragedies like those in El Paso and Dayton can provide teachable moments for our nation’s students, families, and schools. If we engage in critical conversations in their wake, we can hope to raise a generation of young people who will stop the escalation of hate and prevent further violence.

This article was originally published on the ADL website and can be found here.