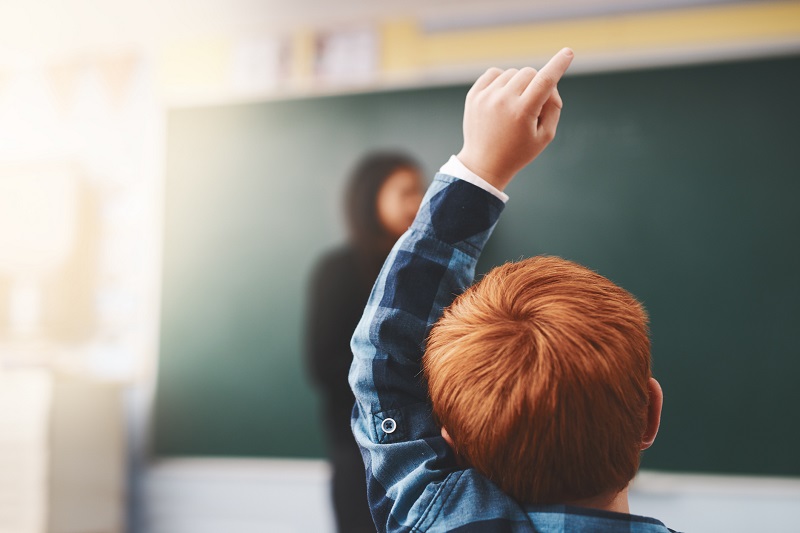 Learned helplessness is a process of conditioning in which students seek help from others even when they have mastered information. See if this example sounds familiar:

Learned Helplessness: Steps Towards A Fix

Instead of running to the rescue of students who decide that they can’t succeed without us, or refusing to help such students, it is important to find ways to teach students to gain independence in their problem-solving. In other words, find out why the student is behaving in a certain way, and plan a response that best builds academic success and independence. One way to help is to teach students how to learn and succeed without instantly making excuses and asking for help. Follow these steps: 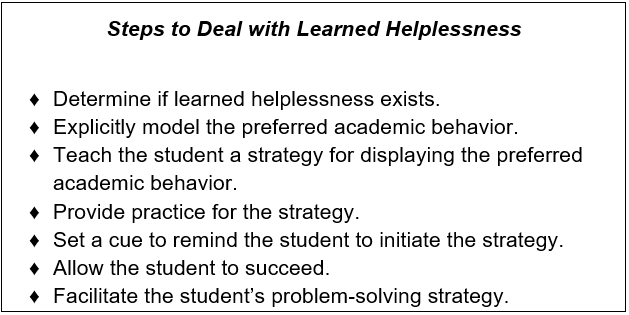 Let’s look at a classroom scenario to demonstrate the strategy. Durrell’s math teacher asks students to solve five problems on their own. Durrell responds as usual by raising his hand and calling his teacher’s name, demanding her attention. He doesn’t want help; he wants her to solve the problems for him. He becomes quite disruptive if she ignores him or doesn’t provide the answer.

She seems to have only bad choices: to solve the problems for him or allow him the opportunity to disrupt the class. However, there is a third choice that takes a long-term view; she can follow the strategy to minimize the learned helplessness.

Second, the teacher explicitly models the preferred academic behavior. She provides this modeling during regular class instruction to ensure that all students understand her expectations. She also shows the class a one-minute video of students who are exhibiting the behavior, as well as noting what is appropriate. Finally, for students who need additional support, she provides a checklist of key expectations.

Next, she teaches the student a strategy for displaying the preferred academic behavior. In addition to providing the entire class with strategies for problem-solving, she provides Durrell additional structure and a specific strategy for solving problems. Having a strategy with structure is particularly helpful, as having several options gives Durrell too much choice.

Fourth, the teacher provides practice for the strategy. Using a Me (Teacher), Us (Students with Teacher), Us (Students with Each Other), and You (Student), the teacher provides multiple opportunities for Durrell to practice his strategy. First, in a small group of students who need assistance, she models the strategy. Then, students work with her in guided practice, followed by students working with a partner to practice the strategy. Finally, each student, including Durrell, practices by himself or herself. This prepares students for the independent work that is required throughout class. 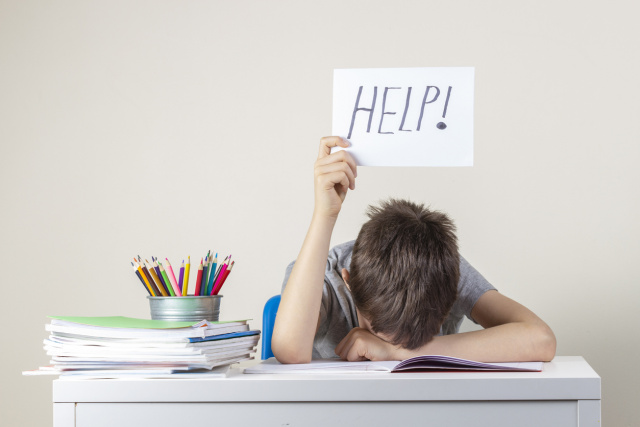 Durrell is then presented with a cue to remind him to start the strategy. One particularly helpful tool is a timer. As the teacher asks students to begin their work, she turns Durrell’s timer on for one minute. She explains that she will not help him until he has worked on his own until the timer buzzes. Then, she monitors the rest of the class, ignoring him until the timer buzzes. When she returns to his desk, she finds he has not tried the strategy, so she resets the timer and moves away. She may have to do this multiple times during the class, and for multiple days or even weeks. One goal is to increase the time throughout the process. As a note, be sure you have spoken with Durrell’s family and your administrator so they understand what you are doing.

Sixth, allow the student to succeed. Especially at the beginning, she asks Durrell to solve problems that are a bit simpler to build success. For example, she assigns a one-step problem as opposed to a two-step problem. She also positively reinforces his success.

Finally, facilitate the problem-solving strategy. This is a crucial part of the process. When Durrell is struggling, the teacher does not provide the answer. Instead, she offers tips for using the strategy, as well as guidance for avoiding mistakes. This helps ensure that she is not encouraging his learned helplessness.

Learned helplessness can be challenging for teachers to address. Rather than giving in and solving problems for our students, we can teach them strategies for moving past the behavior.