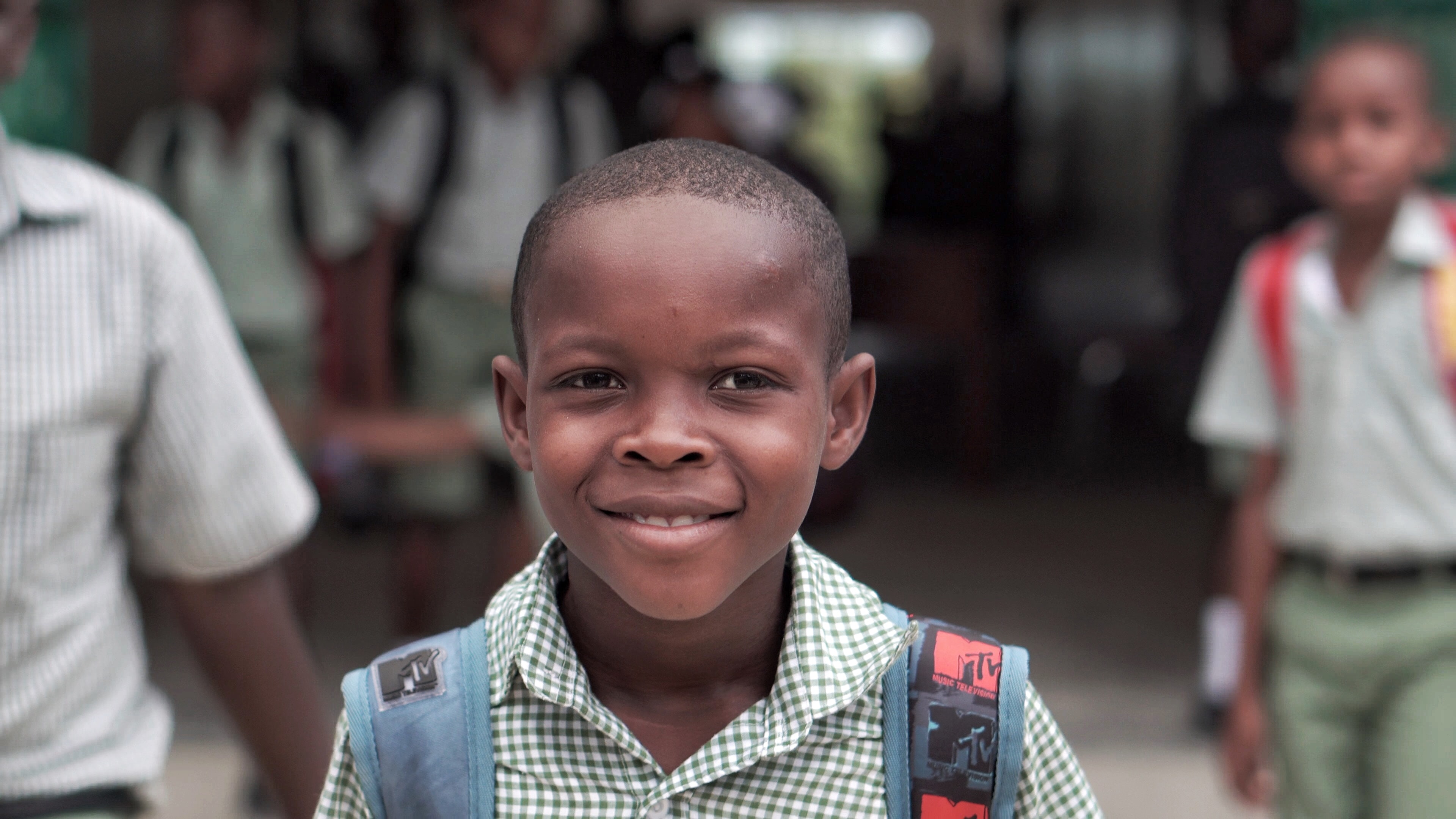 What Does it Mean to Be a Black Immigrant in the United States?

A Guide for Educators

As we remember June’s month-long celebration of Immigrant Heritage, it’s a time for Americans who are immigrants or the descendants of immigrants to reflect on and celebrate their cultural heritages. Coincidentally, June 19, or Juneteenth, is also the day that many African Americans mark the end of slavery in the United States. For them, the idea of immigrant heritage can be a painful reminder that their heritage was erased when their ancestors were enslaved and brought to this country. More recent Black immigrant students may know and be proud of their heritage, but the United States’ legacy of slavery means they face challenges that non-Black immigrants do not. Their immigrant status means they also face challenges that U.S.-born Black American students do not. Learn more about the growing Black immigrant population, the bias they face in education and ways educators can offer support.

In 1970, one in 100 Black Americans was an immigrant. Today, they are one in 10. The presence of Black immigrants is growing in the United States, including regional concentrations such as refugees from Somalia and Sudan in Minnesota, Ohio, Washington and Maine, and “Little Haiti” enclaves in Miami, Brooklyn and Atlanta. Yet Black immigrants seem to be missing from the public consciousness. “Black” and “immigrant” are seen as separate identities. The public discussion of immigration in the United States focuses almost entirely on Latinx immigration, overlooking the 4.2 million Black immigrants currently in the country and ignoring the existence of Black Latinx immigrants altogether. Given this invisible intersection, how do Black immigrants connect to the wider community? 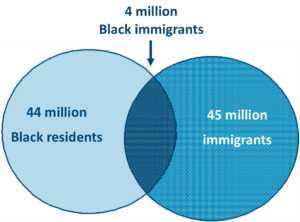 Black versus and Immigrant

The longstanding racial inequities in the United States combined with a history of blaming immigrants for so many societal problems have too often led to Black American and immigrant American communities being pitted against each other. Although there is little evidence to support it, some Black Americans have been led to believe that immigrants are to blame for Black communities’ economic struggles. On the other hand, the discrimination and marginalization that U.S.-born Black communities face can lead some Black immigrants to hold U.S.-born Black communities at arm’s length. In an interview with the Minnesota Digital Library, Somalian refugee Mohamed Jama describes being “warned against mixing with Black Americans,” and first-generation Caribbean immigrant and professor Pedro Noguera writes in an essay that his parents “wanted to be distinguished from Black Americans” to the point of telling him he wasn’t Black.

In reality, we all benefit more from focusing on our shared experiences, values and goals than on our differences. Black, immigrant and Black-immigrant communities have significant shared interests and a long history of collaboration. Many immigrants are aware of and respect the long struggle for civil rights in the Black community and how it relates to their own struggles. As Haitian American college student Deborah Alexis puts it, “I wouldn’t be able to be at this institution today without the work of African Americans who have laid the foundations for me.”

Black immigrants have better knowledge of English than immigrants on average, some even speaking English as their primary language, but 4 in 10 still need help learning the language. The disproportionate focus on Latinx immigrants in media creates a stereotype of English language learners that Black immigrants don’t match, which can make it harder for them to access the resources they need. As an example, an ESOL (English for Speakers of Other Languages) teacher described in an interview with Colorín Colorado another teacher thinking her Black English language learners were “in the wrong room."

Research shows that teacher expectations can have a meaningful impact on student performance. Too often, implicit racial bias leads teachers to set lower expectations for Black students. The same is true for bias against students who are not native English speakers. Black immigrant students who don’t speak English well face a double bind of lowered expectations. A report on Black immigrant students found that even high-achieving students were deemed to be “academically inferior” if they were also English language learners. This can translate into measurable differences.

A report from the U.S. Department of Education shows that Black English language learners perform worse on reading and math exams than either non-Black English language learners or Black native speakers. Bias in schools can have even more serious consequences. Black students are more likely than non-Black students to be arrested for the same behaviors, which in turn funnels them into the criminal justice system. Resources for educators of Black immigrant students are available below.

Although much needs to be done to level the playing field, each person must ultimately decide for themselves what it means to be Black and an immigrant in the United States. Like all immigrants, Black immigrant students come here with a fierce desire to improve their lives and their new homeland, and they find ways to make a home for themselves here. Black history is full of stories of great achievement, including luminaries like George McKay, Kwame Ture and Chimamanda Ngozi Adichie. These leaders would make excellent topics for student research projects, not just during Black History Month but throughout the school year. Here are a few ideas for educators and anyone whose work intersects with immigrants.

This blog post is adapted from The Immigrant Learning Center’s longer post, What Does it Mean to Be a Black Immigrant in the United States? Read the full post to learn about the economic disadvantages and bias in the criminal justice system facing Black immigrants.

The Immigrant Learning Center is a not-for-profit organization that provides free English classes for adults, conducts research with George Mason University on the contributions of immigrants, and informs Americans about those contributions. Learn more on Twitter at @ilctr and at www.ilctr.org.

The Teaching Immigration series equips teachers with tested, contemporary tools and strategies to incorporate immigration across the curriculum, teach English to Speakers of Other Languages (ESOL), create more welcoming classrooms, foster understanding and empathy, and center the immigrant voice in 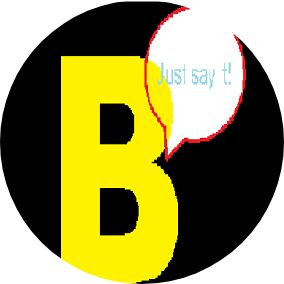 Just in Time for the New School Year, AFT Celebrates 2 Million-Member Milestone on the Award-Winning Share My Lesson Platform 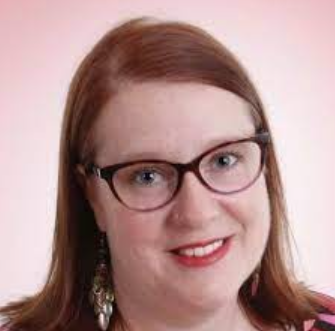 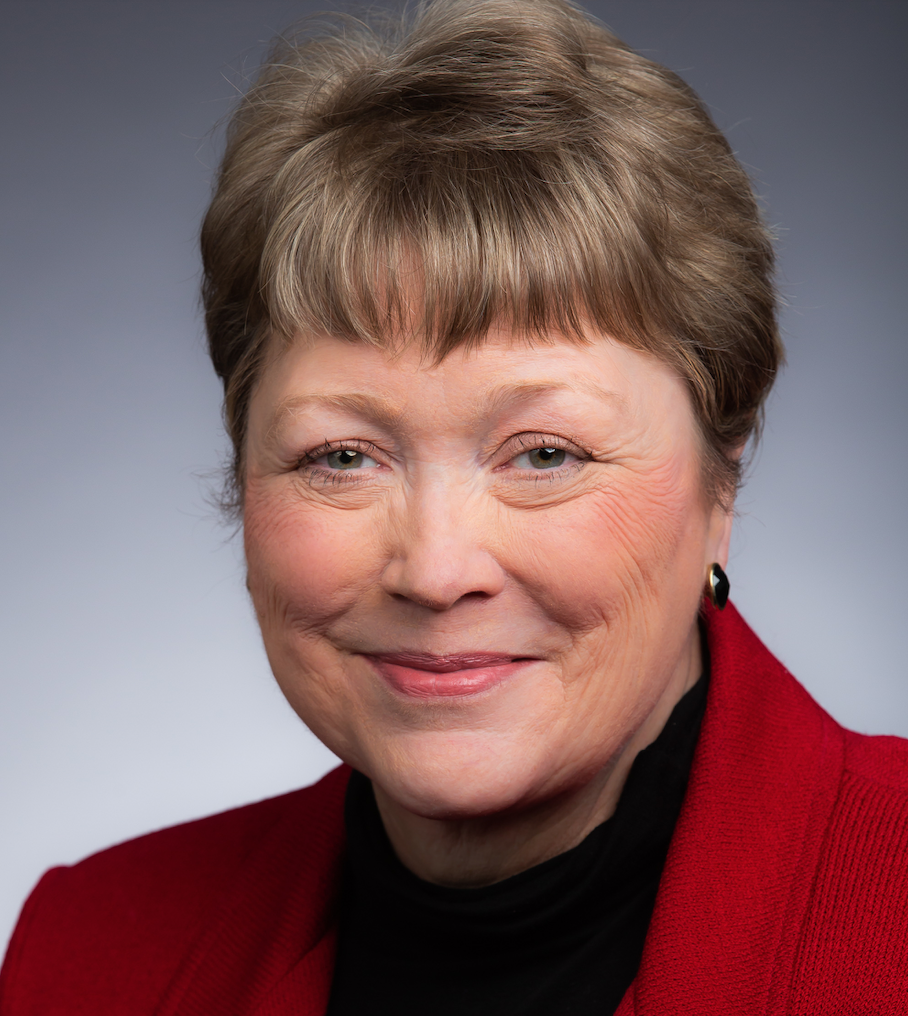