Censorship & Banned Books in the USA

This lesson is a PBL for my Contemporary Issues in Education Class.

Students in this high school class will read a choice of the books from the banned books list. They will each write an argumentative essay about the books and how the books changed the history of America. They will then write about how these books have changed their lives at home and at school. The main focus is to have them compare books to other pieces of American history that have been banned.

There is a lot for the students to think about when writing these essays. First, they will look at how censorship has played a huge role in the culture of American society from literature, music, movies, and culture. The students can take a song that they know was banned as well and relate it to the books. They can also use a movie that was criticized for the effect it had on the American society as well. The students can do any combination of these.

Analyze the role of the founding documents and the evolution of their interpretation through governmental action and court cases. Documents to include but not limited to the United States Constitution and the Bill of Rights
Read More About C.2.d

Analyze how court decisions, legislative debates, and various and diverse groups have helped to preserve, develop, and interpret the rights and ideals of the American system of government
Read More About C.2.f

Present information, findings, and supporting evidence clearly, concisely, and logically such that listeners can follow the line of reasoning and the organization, development, substance, and style are appropriate to purpose, audience, and task.
Read More About 1.1.a

Present information, findings, and supporting evidence, conveying a clear and distinct perspective, such that listeners can follow the line of reasoning, alternative or opposing perspectives are addressed, and the organization, development, substance, and style are appropriate to purpose, audience, and a range of formal and informal tasks.
Read More About 1.1.a

Read closely to determine what the text says explicitly and to make logical inferences from it; cite specific textual evidence when writing or speaking to support conclusions drawn from the text.
Read More About CCSS.ELA-Literacy.CCRA.R.1

Come to discussions prepared, having read and researched material under study; explicitly draw on that preparation by referring to evidence from texts and other research on the topic or issue to stimulate a thoughtful, well-reasoned exchange of ideas.
Read More About CCSS.ELA-Literacy.SL.9-10.1.a

Introduce precise claim(s), distinguish the claim(s) from alternate or opposing claims, and create an organization that establishes clear relationships among claim(s), counterclaims, reasons, and evidence.
Read More About CCSS.ELA-Literacy.W.9-10.1.a

Use technology, including the Internet, to produce, publish, and update individual or shared writing products in response to ongoing feedback, including new arguments or information.
Read More About CCSS.ELA-Literacy.W.11-12.6

Produce clear and coherent writing in which the development, organization, and style are appropriate to task, purpose, and audience.
Read More About CCSS.ELA-Literacy.W.9-10.4

Lesson Plans on Threats to Democracy

UNDERSTANDING THE FIRST AMENDMENT: A Guide for Teachers and Librarians 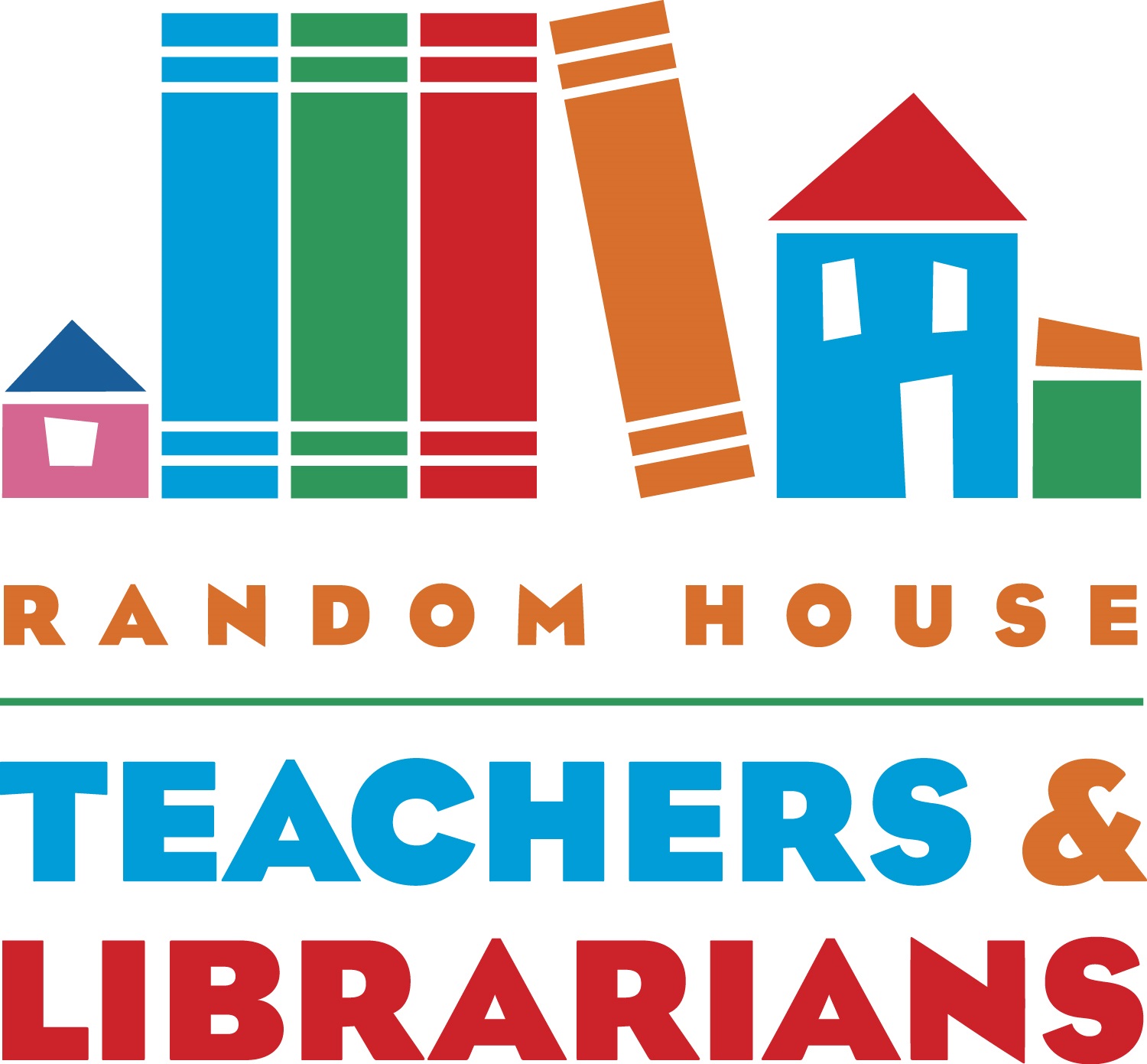 Should controversial books be censored or banned? - Civil Discourse for Classrooms 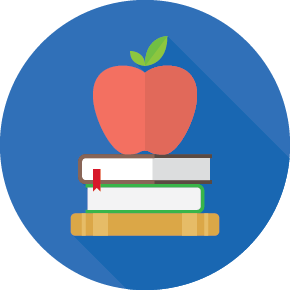 Why is Freedom of Speech So Unique in the United States? (Worksheet)