In Episode 6 of our web series of Stories from the Rainbow Warrior, Paul Simonon, formerly of the Clash, joins a Greenpeace ship as a crewmember, concealing his identity and taking on the role of assistant cook. When he scaled an oil rig to join our demand to stop Arctic oil drilling, he ended up in jail for two weeks. Here he is reunited with a fellow former prisoner who didn't know until hours before that he'd shared a cell with a rock and roll legend. 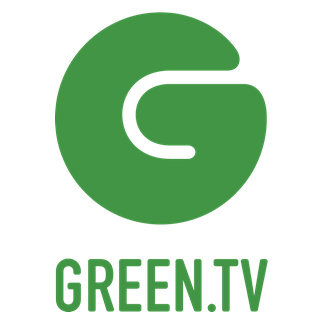 Bringing cycling into the heart of communities

Using hydropower to light up megacities in China