Lorna Rivera, PhD, tackles the question of whether or not we are living in a post-racial society. Drawing on research by sociologist Eduardo Bonilla-Silva and his theory of "colorblind racism," Dr. Rivera argues that discrimination against people of color and immigrants is a current social problem. She discusses language oppression, particularly related to Latinx students. She argues that rather than embracing the idea of the United States as a  "melting pot," we should consider emphasizing and retaining the diversity of different groups.

Though questions for educators: 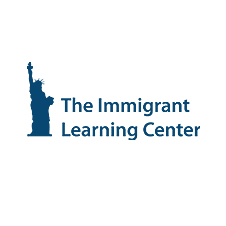 Creating Welcoming Classrooms: How Understanding the Concept of Implicit Bias Can Strengthen Your Teaching