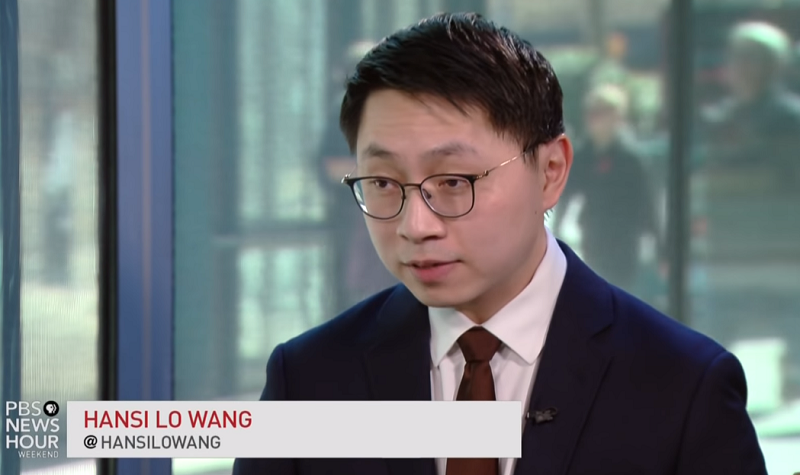 The 2020 census began in January in remote sections of Alaska before rolling out nationwide in March. The purpose of the census is to count everyone living in the country and the U.S. territories. The findings will determine how federal dollars are distributed at many different levels. Hansi Lo Wang, a national correspondent for NPR, has been reporting on the 2020 census. Watch the video and answer the questions. You can turn on the “CC” (closed-captions) function and read along with the transcript here.

“One way to think about the census: it’s a way for every person living in the United States of America to express power.

“The Constitution, Article 1, Section 2 is calling for an actual numeration, actual counting of every person living in the country,” Lo Wang said. “And those numbers determine how many congressional seats, Electoral College votes each state gets. And it guides more than 1.5 trillion dollars a year for Medicare, Medicaid, roads and schools. And it’s all dependent upon how many people are living in the country.”

While a controversial “citizenship question” will not be included in the census after federal courts permanently blocked it from being added to the 2020 census forms, Lo Wang said the government is trying other ways to gather that information, including an executive order by President Donald Trump. These efforts include the Census Bureau working to compile existing government records from different federal agencies, including the State Department, Department of Homeland Security as well as some state DMV offices.

Find out more about the Census 2020 by visiting https://2020census.gov/en.html (remember, it’s a website, not an app!). Teachers, check out these lesson plans about the census.