Three Ways to Teach About the Insurrection at the U.S. Capitol 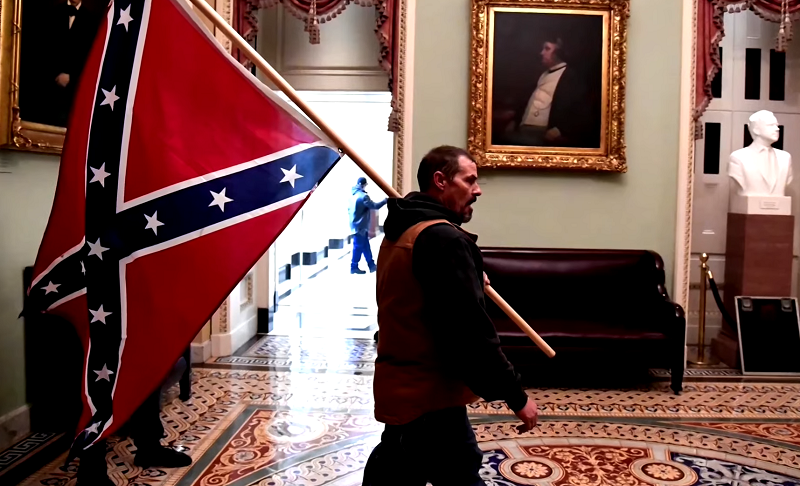 A domestic terrorist in support of Donald Trump who broke into the U.S. Capitol holds a Confederate flag.

A Violent Mob and Insurrection at the Heart of Democracy

The nation on Wednesday witnessed a grave breach of its democratic traditions. For the first time in American history, supporters of the losing presidential candidate forcibly disrupted the official counting of electoral votes.

Read the summary, watch the below and answer the discussion questions. To read a transcript of the video, click here.

Focus Questions: What Is Insurrection?

Several different U.S. departments and law enforcement agencies were sent to Washington D.C. including the National Guard during Black Lives Matter protests over the summer, which were overall very peaceful. Contrast this with Wednesday’s insurrection at the nation’s Capitol in which individuals stormed the halls of Congress. 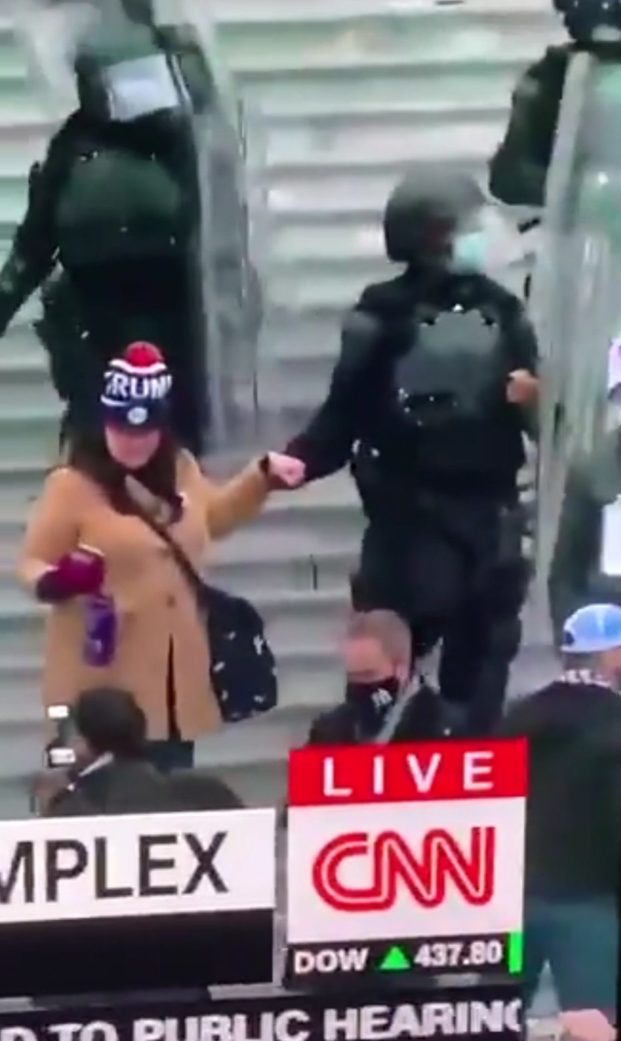 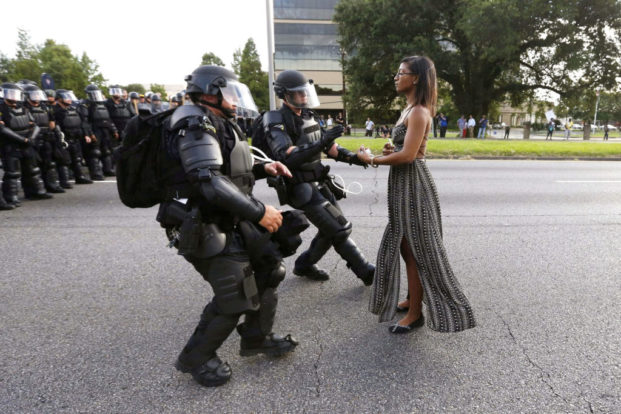 Directions: Read the summary, watch the videos of President Donald Trump and President-elect Joe Biden and answer the discussion questions below.

President Donald Trump released a video Wednesday, calling for his angry supporters to go home after thousands gathered outside the U.S. Capitol in Washington, D.C., with some breaching the building and using force against law enforcement.

In his message, Trump repeated false claims of election fraud in the 2020 presidential election before asking his supporters for peace.

President-elect Joe Biden said: “To storm the Capitol, to smash windows, to occupy offices, the floor of the United States Senate…It’s not protest, it’s insurrection. The world is watching. Like so many other Americans, I am genuinely shocked and saddened that our nation, so long the beacon of light and hope of democracy has come to such a dark moment.”

Biden went on to say America will endure and prevail and that he plans on restoring democracy, honor and the rule of law.

Additional Resources: Teaching Resources for Insurrection at the Capitol

For over two centuries, American political offices have peacefully transferred power after every election. Use this infographic to show students how precedent, tradition, and legitimacy have...