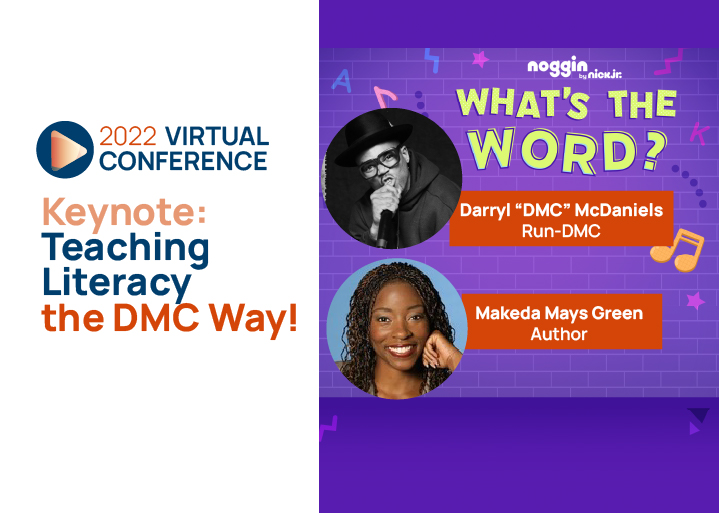 Join hip-hop legend Darryl McDaniels, founder of the iconic Run-DMC, and author of the best-selling children’s book Darryl’s Dream, along with Nickelodeon’s vice president for Digital Consumer Insights, Makeda Mays Green, author of Makeda: Moving Up in Media, for a compelling fireside chat. They will discuss how spoken-word, interactive media content can be an asset to educators. The session will feature Noggin’s new early literacy and vocabulary music video series, “What’s the Word?” which promotes early literacy skills for all children.

Innovator, motivator, philanthropist, Darryl “DMC” McDaniels changed music and made history when he broke down cultural barriers with his legendary band Run-DMC. The first rap group to grace the cover of Rolling Stone Magazine and the first to appear on MTV, Grammy nominated Run-DMC changed music, culture, fashion, language, and made American history. They were inducted into the Rock and Roll Hall of Fame in 2009 and received a Grammy Lifetime Achievement Award in 2016. Forty million record sales later, Darryl continues to inspire and impact the world!

In 2014, Darryl launched a comic book company called Darryl Makes Comics. In addition to his new children’s book Darryl’s Dream, he is the co-author of two critically acclaimed books: his recent memoir entitled, Ten Ways Not to Commit Suicide, and a past autobiography King of Rock; Respect, Responsibility and My Life with Run-DMC.

In 2006 Darryl co-founded the Felix Organization with Sheila Jaffe, a nonprofit that works to provide inspiring opportunities and new experiences for children in the foster care system. He regularly talks with kids across the country about respect, responsibility and self-awareness and has appeared before Congress and various State legislatures in support of adoptees and foster children. President Obama invited him to speak at the White House to a group of young men about fatherhood. He also worked with First Lady Michelle Obama on part of her “Get Fit” Campaign. Darryl is the recipient of the Hard Rock’s Love All Serve All Award, the Doing Art Together (DAT) Honoree Award, and the coveted CHILDREN’S RIGHTS Champion for his numerous philanthropic endeavors. He also proudly serves on the Board of Directors of The Garden of Dreams Foundation, a non-profit charity that works closely with all areas of The Madison Square Garden Company, including the Knicks, Rangers, Liberty, MSG Entertainment and MSG Media, to make dreams come true for children facing obstacles.

Makeda Mays Green is Vice President, Digital Consumer Insights at Nickelodeon. In her role, she evaluates the most effective ways to reach target audiences through innovative research methodologies across Nickelodeon’s platforms.

Previously, she served as the Director of Education & Research, Digital Media at Sesame Workshop (the creators of Sesame Street), where she examined the potential of current and emerging digital media platforms to provide quality educational material to children and families.

She has delivered several keynote addresses and guest lectured at Harvard University, New York University and Temple University. She is the author of Makeda: Moving Up in Media and has appeared on The Learning Channel, CNN.com, MSNBC.com and Good Morning America Now.

Green is also a proud advisory board member of Raising Good Gamers, an initiative developed to create positive change in the culture and climate of online video gaming for youth; and Determined to Educate, a non-profit designed to support underserved youth through mentoring programs. She holds a B.A. from Wesleyan University and a M.A. and Ed.M in Psychology from Teachers College, Columbia University, and resides in Stamford, CT., with her husband and three children.

Fun to see DMC and looking forward to sharing his book with my grandchildren.

What a positive webinar! I'm going to Amazon & purchasing the book, "Darryl's Dream"!

I used the lesson with my students in teaching them rhyming words that that they found in their reading and we as a class put rhythm to the words. Thanks Cornelia

This Webinar is Awesome!

I thoroughly enjoyed this webinar. I can hardly wait for my book to arrive.

I can't wait to purchase his book and use some of the Noggin resources. 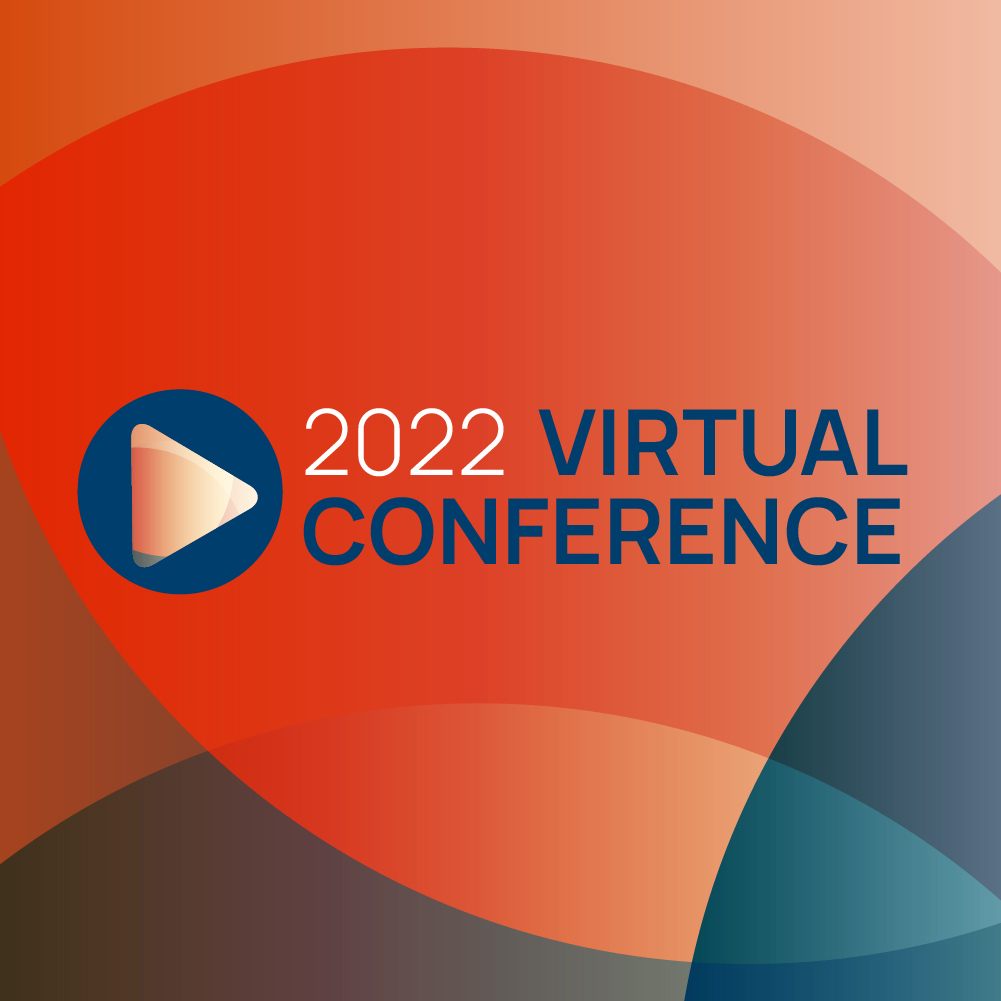 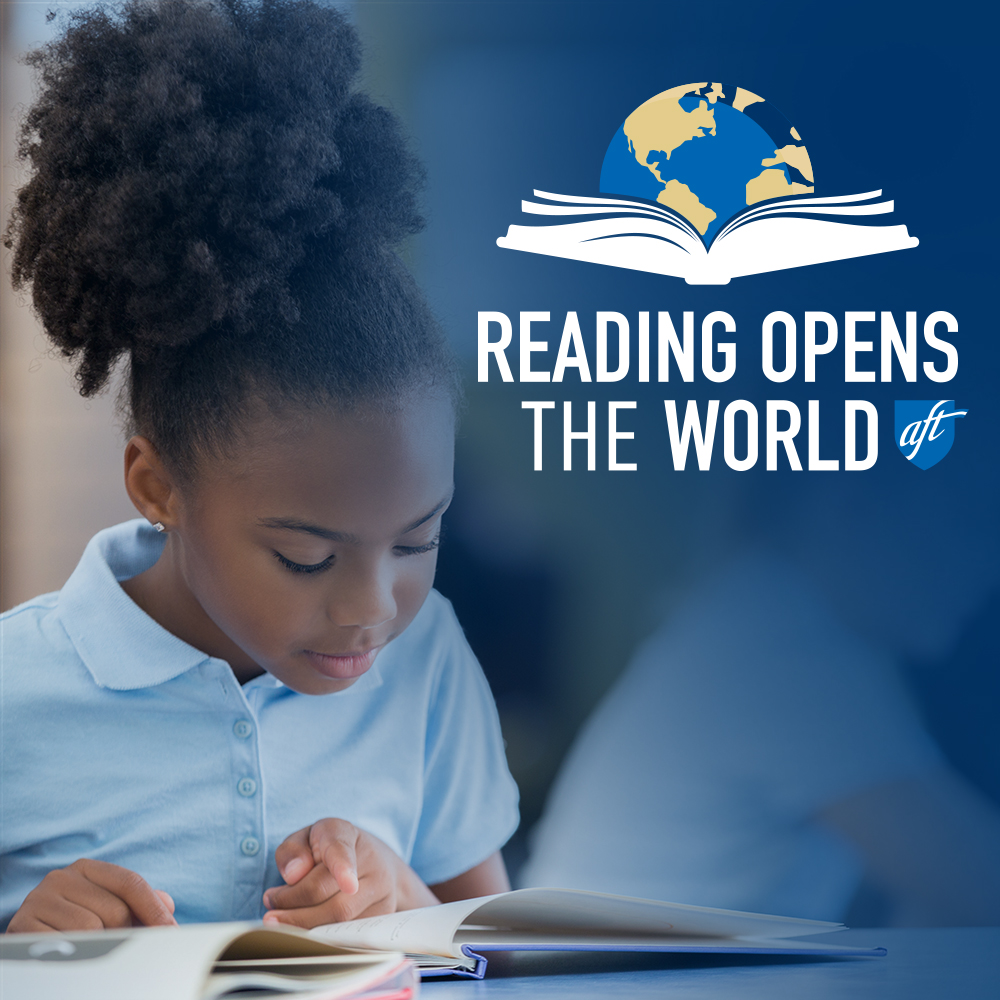 Reading Opens the World: A Community for Literacy

Music in Our Schools Month