Read this blog from AFT on a reopening plan that takes gradual steps while ensuring we protect communities, schools, educators and students.

AFT activists turned to each other Tuesday night for a deep discussion of the union’s new plan to reopen schools and communities, offering encouragement and calls to action during the seventh in a series of Tuesday evening telephone town halls since the coronavirus pandemic began. The call, which drew around 26,000 participants, featured a roundtable of five local leaders in addition to AFT President Randi Weingarten.

“We really wanted to have a homegrown panel of our own to discuss how we can reopen safely,” Weingarten said, referring to the plan. “We want to make that document alive tonight.”

Reopening schools and other public facilities requires intense logistics in normal times, she said, but now we’re dealing with a pandemic of unprecedented dimensions. As an example, she pointed to Vice President Mike Pence failing to wear a face covering during his visit to the Mayo Clinic last week. He said it was because he and President Trump are tested for COVID-19 almost daily, as well as everyone who enters the White House. If schools had the capacity for daily testing, Weingarten pointed out, we wouldn’t have to practice social distancing, lower class sizes or wash hands constantly. “But is the federal government going to give us the funding we need to do testing every day?” she asked. “I don’t think so.”

Instead, she touted the AFT’s plan, highlighting two facts: that it will cost more to reopen schools in these times, not less, and that schools, colleges and hospitals are a vital part of the nation’s economic engine. 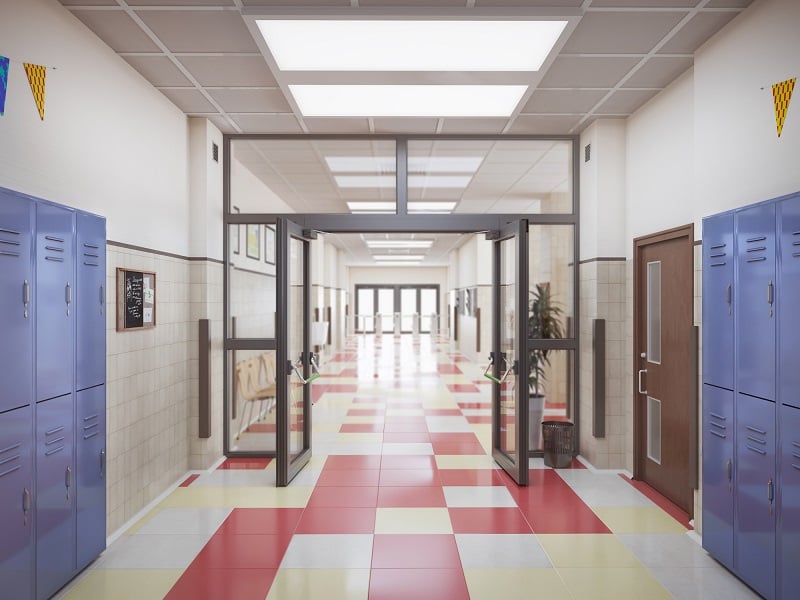 In a nutshell, our plan says that to reopen gradually, we need to maintain physical distancing until the number of new cases declines for at least 14 consecutive days; set up the infrastructure to test, trace and isolate cases; deploy the public health tools needed to prevent the virus’s spread, aligning them with education strategies students need; educate and empower workers, unions, parents and communities in every aspect of planning; and invest in America’s recovery without abandoning our less-advantaged communities or our elders.

“And who has to be involved?” Weingarten asked. “It can’t just be governors, it has to be all of us.” That’s why House Speaker Nancy Pelosi and Senate Minority Leader Chuck Schumer are trying to push out a trillion-dollar bill to keep faith with working people and to protect Social Security and Medicare. At the same time, Weingarten said, AFT members are vitally needed in our campaigns to help save state budgets and the U.S. Postal Service, even though Senate Majority Leader Mitch McConnell would rather see them go bankrupt.

Members then heard from colleagues around the country, starting with United Federation of Teachers President Mike Mulgrew in New York City, who wished teachers, nurses and public employees happy appreciation days this week while also observing that his local has lost close to 60 in-service members to COVID-19, for a total including retirees of nearly 100 members so far.

To reopen, Mulgrew said, we have to make sure schools are set up for physical distancing, which is nothing like the way they operated before and which he believes officials and the public now understand. Remote learning, he said, is a much more difficult proposition than people realized. Schools will need up to 25 percent more funding to reopen, at the same time that public revenues have taken a beating. And parents need assurances that kids won’t bring home the coronavirus.

“The plan the AFT has released is really crucial and really clutch,” added Tega Toney, a vice president of AFT-West Virginia and president of AFT-Fayette. She described how a school board member saw Weingarten discuss the plan on MSNBC, requested a copy of our plan, and suggested that the union and school district form a task force immediately to map out school reopening in the fall.

Toney said her union will make sure that members have a seat at the table and that the task force puts the health and safety of kids and educators first. “When our members see that our union puts their welfare first, it will increase their confidence in our union,” she said. “Now is the time for us to be forward-thinking with this. Now is the time for us to look ahead. The AFT’s plan will help us do this. We love the ideas in this plan—the hand sanitizer stations, the staggered classroom times—they’re not hard to do but you have to think through it.”

Terrie Brady, president of Duval Teachers United in Florida, bemoaned the fact that her state leaders used to value education—but not anymore. “Now our members have to fight for every inch,” she said, doing battle every day with a governor most concerned with business interests and funding cuts.

Already, she said, Florida members have sprung into action on behalf of their 140,000 students, and, like AFT members around the country, they adapted to remote learning and food distribution in a matter of days: “Our students were not going to go hungry.” Now educators are focused on how best to educate medically fragile students, conduct in-school instruction with nine students at a time, and continue with enhanced virtual instruction.

Union building representatives, Brady said, are holding virtual union meetings daily or weekly. Half a dozen union communications are going out at any given time, with member recruitment happening online with help from the AFT. Plus, school board candidate screening is coming up soon, she said, along with a new way of campaigning to get out the vote.

Weingarten introduced the new president of the Cleveland Teachers Union, Shari Obrenski, who was sworn in via Zoom at the beginning of the shutdown. Obrenski thanked retiring CTU President David Quolke for “holding my hand—virtually, of course” through these early days of the pandemic, noting that she hates the phrase “new normal” because there’s nothing normal about it.

Obrenski reported getting a “gut punch today, on Teacher Appreciation Day,” as Ohio’s governor slashed the state’s education budget. But as leaders do, the union president also found something to celebrate: A TV station has offered an hour of programming every day put on by teachers. “Everybody loves it,” Obrenski said. “Our parents love it, our kids love it. It’s so popular that they’re airing it at a sister station in another state.”

She said the AFT’s reopening plan is being pushed out at the state level by Ohio Federation of Teachers President Melissa Cropper, who’s doing “everything possible to keep the conversation going on how to keep our students and our members safe.” Obrenski then introduced school nurse Pat Gunter, who offered accolades to the national union for the reopen plan.

“Let your school nurse be the designated person to take the lead on health initiatives and handle these day-to-day medical concerns when we all get back in the building,” said Gunter—after a thorough cleaning of facilities, providing adequate protective gear, implementing protocols for medically fragile children and putting in place other back-to-school policies. 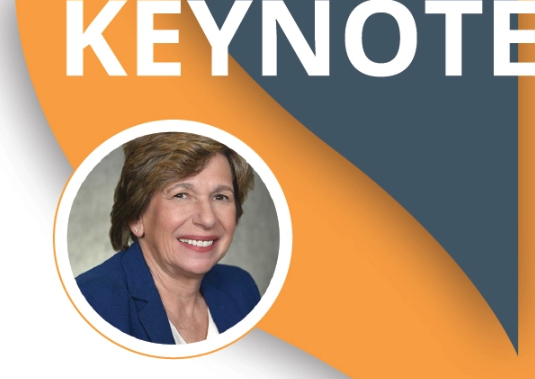 Weingarten and the other leaders then fielded questions from members, several of whom expressed trepidation about what’s next. To a person, the leaders urged members to jump into the AFT Votes campaign to flip the Senate and the White House. With Democrats in charge, Weingarten said, “we would have this money we need. We have a lot of time to get ready, so let’s fight, fight, fight.”

One of the silver linings of this moment, said a member from Western New York, is that we can get together in ways we’ve never had before, such as every Tuesday on an AFT telephone town hall. “These appreciation weeks that used to feel so Hallmarky really resonate right now,” she said. “Let’s get involved in these campaigns, and in our fight for school funding.”

Above all, the AFT leaders urged activism and solidarity over fear and isolation. They encouraged members to read our reopening plan, get active with their local unions, and sign our petitions to protect healthcare workers and support state and local budgets.

Mother and Child Have Candid Conversation About Vaccine Hesitancy