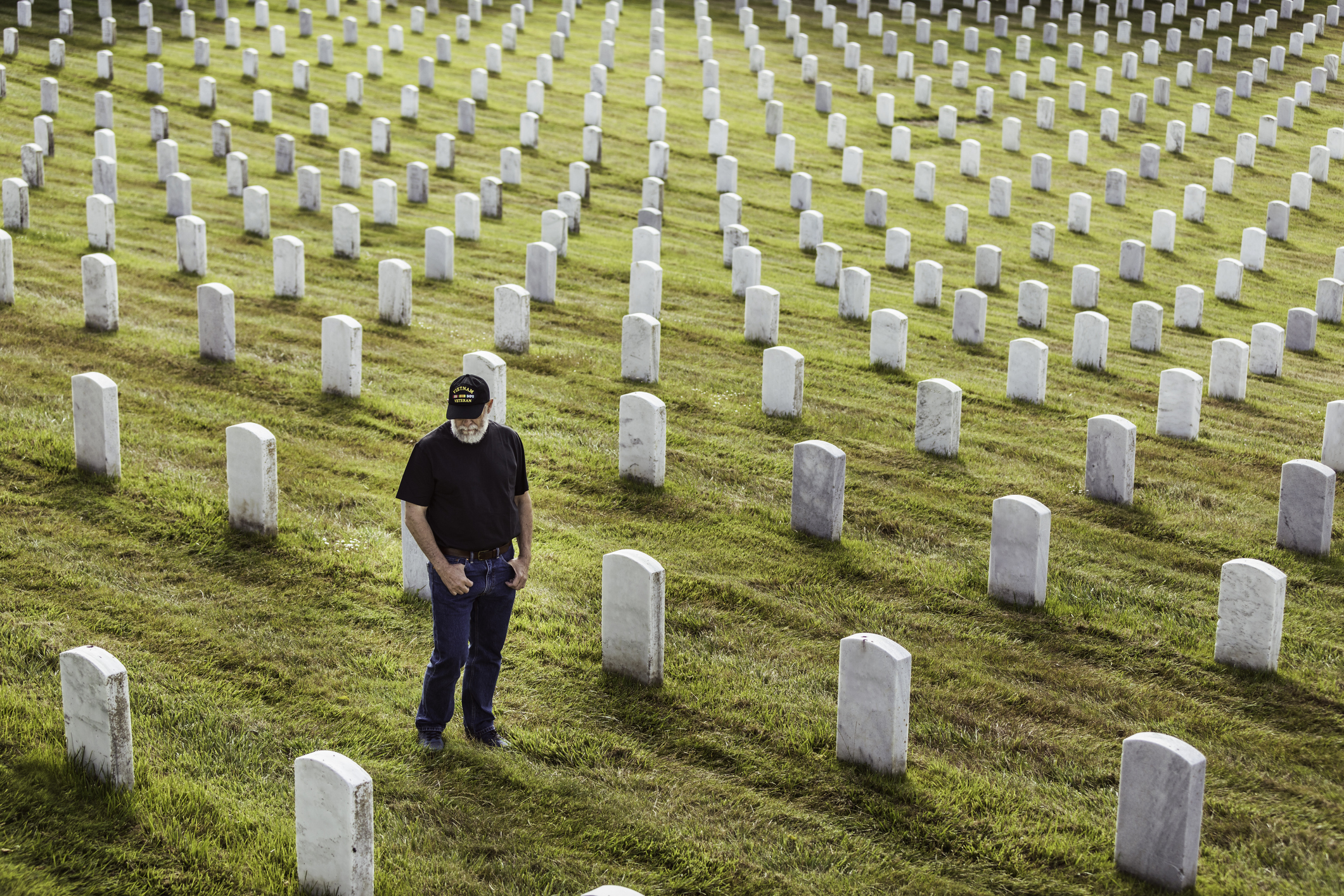 Did you know that Memorial Day was originally called Decoration Day? This name was derived from the tradition of decorating the graves of fallen soldiers with flowers, wreaths, and flags that began at the end of the Civil War. Honoring those who died in service to our country was first widely observed on May 30, 1868, when over 20,000 graves of Union and Confederate soldiers were decorated at Arlington National Cemetery. Five years later, New York was the first state to designate Memorial Day as a legal holiday. Many states soon followed, but it wasn’t until 1971 that Congress established Memorial Day as a federal holiday to be commemorated on the last Monday of May.

Today, Memorial Day is an occasion for honoring those who died serving in all of America’s wars and continues to be commemorated at Arlington National Cemetery. The ceremony includes the placement of a small American flag on all 400,000 veterans’ graves. Traditionally, the president or vice president also places a wreath on the Tomb of the Unknown Soldier.

This Memorial Day, as we observe and honor fallen U.S. military personnel for the 155th year, we want to share resources for honoring those who served and died in the Vietnam War. Here are three video resources from UntoldEdu for introducing this topic, expanding classroom discussion, and making connections to art and history:

Protest Music of the Vietnam War