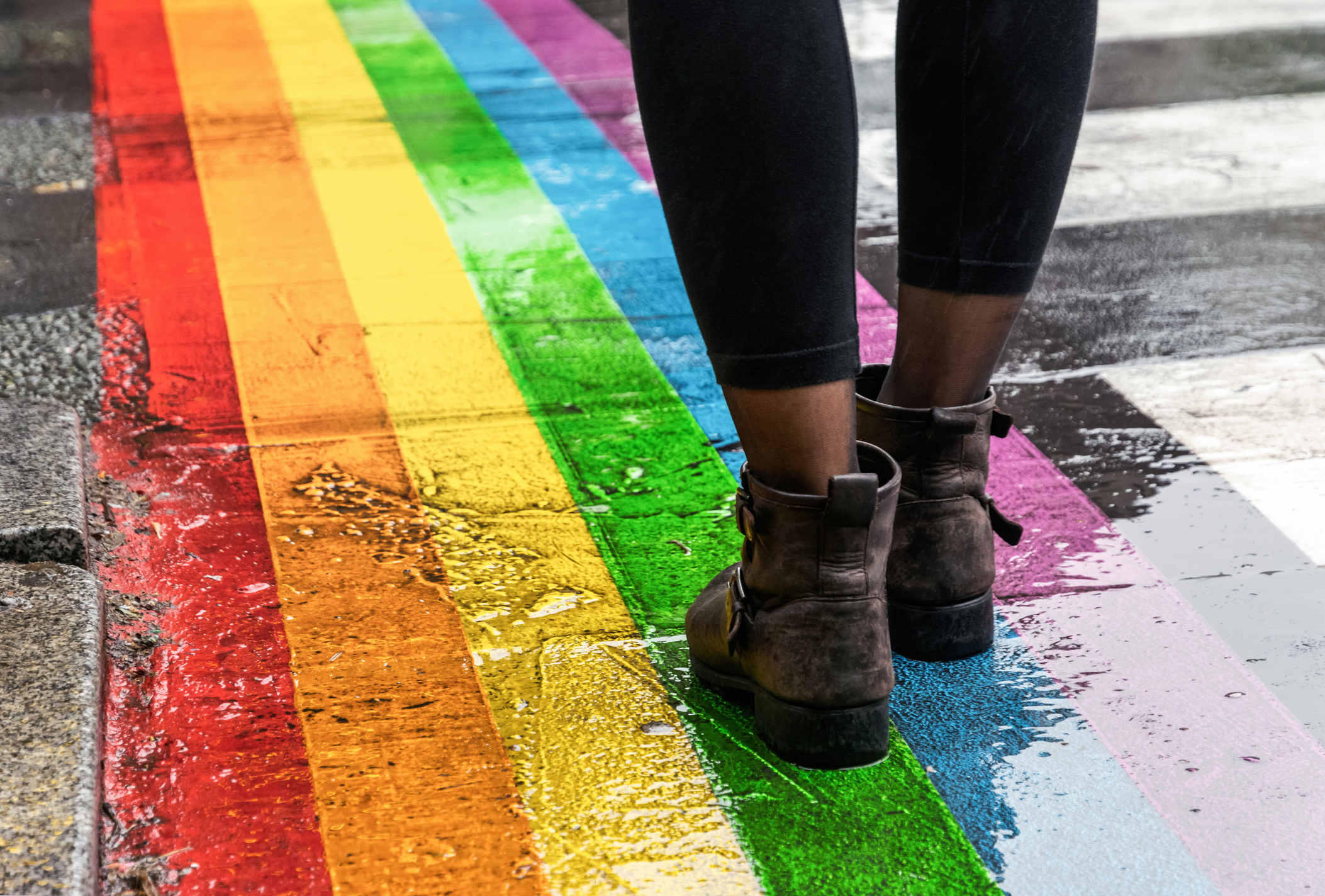 This Pride Month, UntoldEdu is sharing three video resources for celebrating the LGBTQIA+ community by expanding classroom discussion and making connections to art and history.

Do you know why we celebrate Pride Month in June and LGBTQ+ History Month in October?

Pride Month was inspired by the 1969 Stonewall Uprising in New York City. In response to police harassment, the LGBTQ+ community protested and demonstrated for six days. Brutal and violent clashes with police occurred throughout the city neighborhoods on Christopher Street. It was the tipping point for the Gay Liberation Movement and sparked the LGBTQ+ community to organize in support of gay rights. A year later, thousands of people marched in support of LGBTQ+ equal rights from the Stonewall Inn to Central Park, marking the nation’s first gay pride parade.

LGBTQ+ History Month was started by a high school teacher in Missouri in 1994. October was selected to coincide with National Coming Out Day on Oct. 11 and commemorates the first and second marches on Washington, D.C., in 1979 and 1987. This celebration highlights the achievements, contributions and history of LGBTQIA+ people.

LGBTQIA+ events attract millions of participants worldwide. This celebration often includes parades, picnics, parties, concerts and so much more to celebrate living with pride! This Pride Month, we want to share resources for celebrating the LGBTQIA+ community. Here are three video resources from UntoldEdu for introducing this topic, expanding classroom discussion, and making connections to art and history:

Stonewall Uprising: The Fight Against Oppression

Support and celebrate LGBTQIA+ students and inspire meaningful advocacy with these free lesson plans, activities and educator resources. The Share My Lesson team is featuring free LGBTQIA+ inclusive educator resources to not only advocate for students and their well-being, but to raise awareness in schools and communities by building mutual understanding and acceptance.
Learn More