We Must Say Her Name, Too 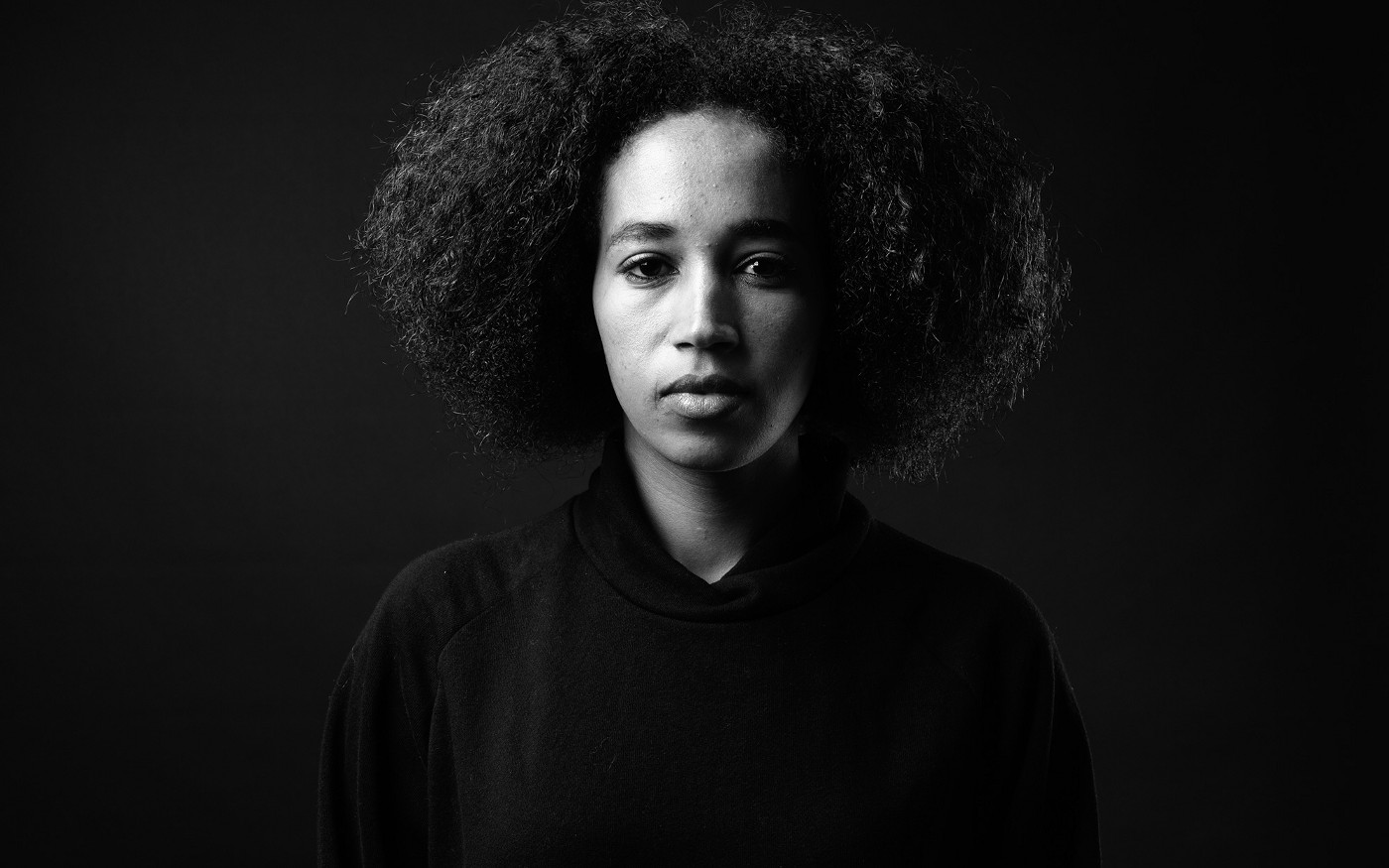 Trigger warning: This blog contains content that may be disturbing to readers.

Her name was Breonna Taylor: She was shot while sleeping at least eight times by police who were serving a warrant at the wrong house. We can only hope she was dreaming of a better life, a more just America.

All of these Black women and this young Black girl were either killed by police or died during encounters with law enforcement; yet, we rarely hear their names and stories in conversations about police violence.

Several years ago, in the wake of the violent deaths of a number of unarmed Black men and boys — Trayvon Martin, Michael Brown, Eric Garner, Tamir Rice and others — the AFT created a Racial Equity Task Force to address the crisis of anti-Blackness, and especially how it impacts Black males. As the mother of three sons, I felt strongly that our union should take on the inequities — in education, economics and the criminal justice system — that make everyday life dangerous for Black men and boys. I also heard from a number of members around the country who insisted that Black women and girls be included in the conversation about racial justice.

We know that in our public schools, Black children — boys and girls — are suspended and expelled at far higher rates than their White classmates. Black students are three times more likely to be suspended and expelled than White students, and those disparities in discipline practices begin as early as preschool. Just last fall, I was horrified to hear about two Black first-graders — one was a 6-year-old girl — who were arrested and handcuffed by a school resource officer in Orlando, Florida. A 2014 study by the U.S. Department of Education Office for Civil Rights found that, nationally, Black girls are suspended at much higher rates than girls of any other race and at rates higher than most boys. The significance of these glaring disparities in the administration of discipline policies is that students — a disproportionate number of whom are Black — get caught up in a vicious cycle where they fall and stay behind and, worse, where they end up in the school-to-prison pipeline.

"As a Black woman, I am intimately acquainted with the twin evils of racism and sexism. All too often, there is silence around the intersection of race and sex."

Because of racism and sexism, Black women many times are misunderstood, vilified or altogether rendered invisible. While the current occupant of the White House is well known for his cyberbullying and Twitter rants about anyone who dares to challenge or disagree with him, Trump’s attacks on Black women are especially vicious, personal and disdainful. He has openly referred to Black women in Congress and in the media as “nasty” and “loser.” And of course, most of us remember his tweet calling U.S. Representative Maxine Waters, “an extraordinarily low IQ person.” As a trade unionist, education leader and civil rights activist who has been fighting for nearly six decades to advance racial and gender equity, I am outraged. We all should be outraged.

Do You See Us?

All too often, even in the progressive movement, Black women and girls are invisible. Three Black women helped launch the Black Lives Matter movement in response to the acquittal of Trayvon Martin’s murderer. However, most of the media attention garnered by the movement focuses on Black men and boys. The originator of the #MeToo slogan that fueled a vast public conversation around sexual harassment, violence and assault was a Black woman named Tarana Burke. Ms. Burke’s role in activating the movement has been largely overlooked. What’s more, Black women and girls and our stories of sexual harassment and violence are mostly untold and unheard, as the movement focuses primarily on the experiences of White, affluent women.

None of us should ever accept silence and indifference when it comes to the lives of Black women and girls. Let us join together and say their names. 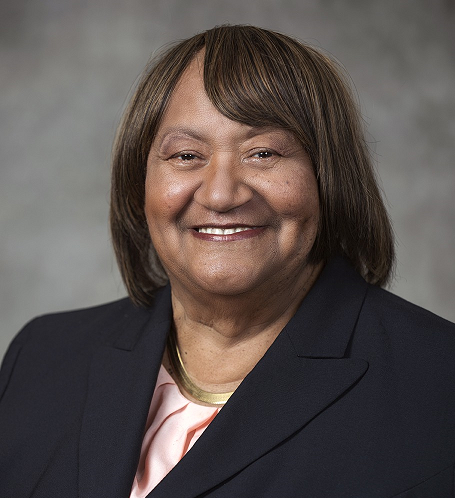 Lorretta Johnson is the secretary-treasurer of the American Federation of Teachers.