It starts with a black canvas. A shape is added—three slender white lines merging to form a triangle. Then, from a source unknown, a beam of light shoots in from the left, hitting the triangle at such a precise upward angle that it miraculously travels through it, spilling out the other side in a perfect rainbow of color. It descends at an even pace until it passes beyond the right border of the canvas and vanishes just as mysteriously as it appeared. It’s just an image–there’s no sound involved–yet it has become a visual icon of Rock music.

The cover of Pink Floyd’s Dark Side of the Moon is one of the most celebrated pieces of album artwork and commercial art ever created. The design, created by Storm Thorgerson and Aubrey Powell of the London-based photography and design collective Hipgnosis (with help from George Hardie), has been printed on the packaging of over 50 million recordings, and some suggest more than a billion people have laid eyes upon it.

The Dark Side of the Moon album cover is a reference to a scientific discovery that has influenced visual artists for centuries. In the 1660s, English mathematician, astronomer and scientist Sir Isaac Newton began experimenting with light by holding a prism against a window. Through these experiments, he demonstrated that light is responsible for creating color. His further investigations led to the creation of the principles of color theory, which today remains an essential tool for artists and designers alike. 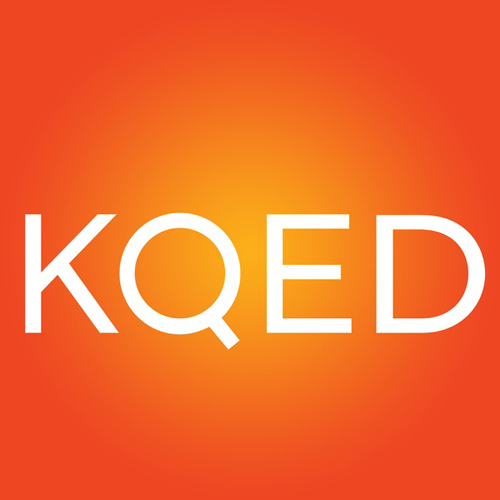 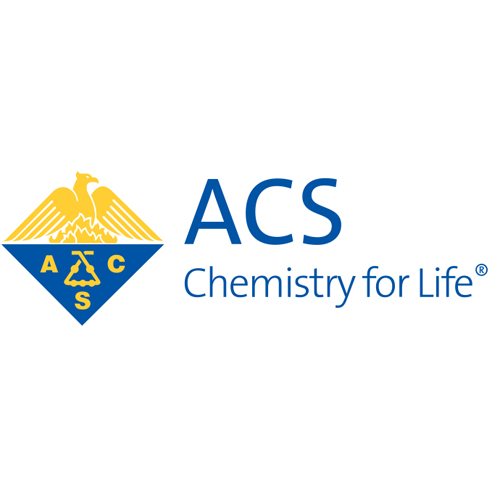 Esther in Her Own Words and Images: Artwork and Testimony as a Primary Source 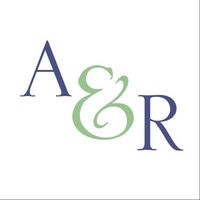