These lists and quizzes took a long time to compile (lists) and make (quizzes). The lists were pulled from four different sources; all claiming to be advanced. The problem is that some of those lists used obsolete terms. I checked every word against the Oxford English Dictionary; and I went to Dictionary.com for many of the pronunciations if they were not already listed in the book.This began basically as a dare from some of my gifted students. They complained that the words the rest of the class worked on were too easy. Aligned to Common Core State Standard: L.9-10.4

Determine or clarify the meaning of unknown and multiple-meaning words and phrases based on grades 9–10 reading and content, choosing flexibly from a range of strategies.
Read More About CCSS.ELA-Literacy.L.9-10.4

5.0
2 Reviews
Thank you for this beautiful work.

MrsHuie
March 06, 2015
This is phenomenal! Great work! My gifted kids are going to love this -- I think we can have a lot of fun with it. Thanks for the wonderful resource. 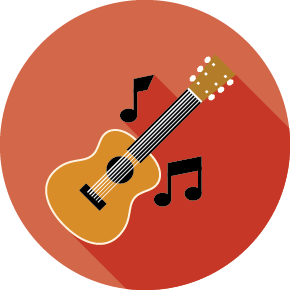